The new season of the popular quiz show is also set to go digital with the entire selection process.

“Each year, when we start deliberating about KBC, we go through various insights that may trigger an impactful narrative. This time, however, the very environment that we are in, sets the context of the film,” said Tiwari. 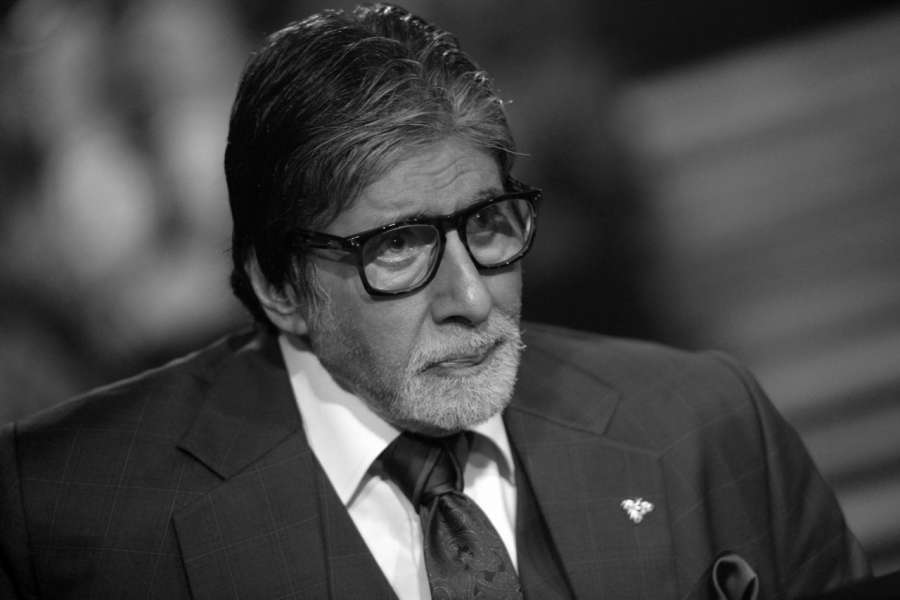 “KBC is not just a game/quiz show for people. It’s more than that. It’s an opportunity to realise one’s dreams. One doesn’t stop dreaming given the adversity. In fact, the dreams only become more significant, and that was the trigger for this film. Shooting this film was a challenge, though. First, I shot a scratch film with myself and shared it with Mr. Bachchan, for him to get an idea about my vision. After which, Mr. Bachchan shot the entire film at his own home, all by himself. I hope this campaign strikes a chord with the audience and they participate wholeheartedly,” he added.

Registrations for the new season will start from May 9.

“We are certainly excited to announce the 12th season of our iconic show ‘Kaun Banega Crorepati’. And for the first time in the history of KBC, the entire screening and selection will be managed digitally,” said Amit Raisinghani, Head, business planning and communication, Sony Entertainment Television.

The show will be produced by StudioNEXT and the selection process will be conducted digitally, through SonyLIV.