Bollywood actress Kangana Ranaut’s social media team has shared a picture of a doll designed after the actress’ character in the 2019 film, “Manikarnika: The Queen Of Jhansi”.

The Manikarnika doll is dressed up in a saree and traditional Indian jewellery inspired by Kangana’s look in the film.

Sharing the photo on Twitter, the actress’ team wrote: “#Manikarnika Dolls are the new favourite for children. It’s nice when kids will learn about our heroes growing up and get inspired by patriotism and bravery.” 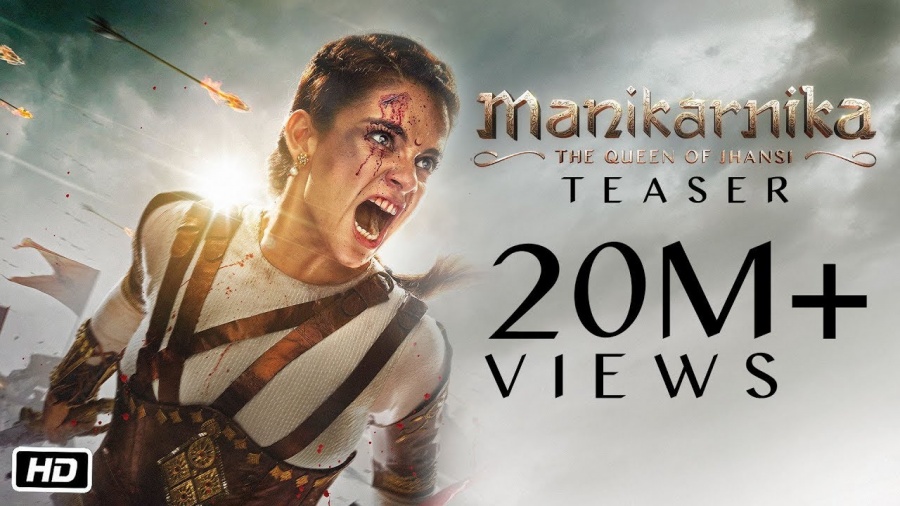 “Manikarnika: The Queen Of Jhansi” released on January 25 last year. Kangana played the title role and the film also marked her debut as a director.