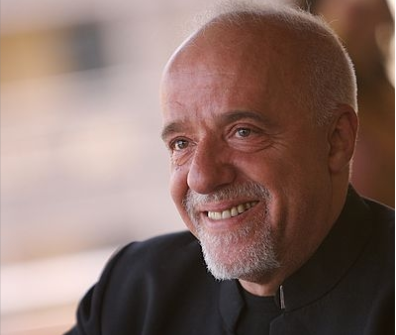 Reacting to Coelho’s tweet, SRK agreed that it is “a sad truth that character actors get forgotten.”

“The producers thank you in the very 1st frame, @iamsrk. I am doing the same. 2 days ago a great Brazilian actor, Flavio Migliaccio, committed suicide, leaving a note on how the industry treats their artists. This movie, labeled as ‘comedy’, is in fact the tragedy of Art,” tweeted Coelho, while discussing the suicide of Brazilian actor-filmmaker Flavio Migliaccio in the context of “Kaamyaab”, which is co-produced by SRK’s Red Chillies Entertainment and Drishyam Films.

SRK responded to Coelho’s appreciation, tweeting: “Saw the film when it was doing Festival rounds and it touched a chord with the whole team at @RedChilliesEnt. Am so moved you appreciate. It’s a sad truth that character actors get forgotten. Look after yourself my friend and be safe and healthy.”

“Kaamyaab” is directed by Hardik Mehta and the film features Sanjay Mishra and Deepak Dobriyal in pivotal roles.

Responding to Coelho’s tweet, Sanjay Mishra wrote: “@paulocoelho but irony is here audience thinks only comedy is entertainment, #Kaamyaab is not comedy, it’s a slice of life.”

Talking about the film’s subject in an earlier interview, Sanjay Mishra had told IANS: “The film is about a character actor’s life. It showcases what happens with their lives when they complete a lot of films. This film is a tribute to the character artists of Hindi cinema.”