Superstar Prabhas has shared a special photo from his evergreen hit ‘Bahubali  The Beginning’ to commemorate the occasion of its fifth year anniversary.

Prabhas shared the photo in which he is seen riding a horse, with the caption: “Here’s to the team that created magic! Celebrating #5YearsOfBaahubali The Beginning.” 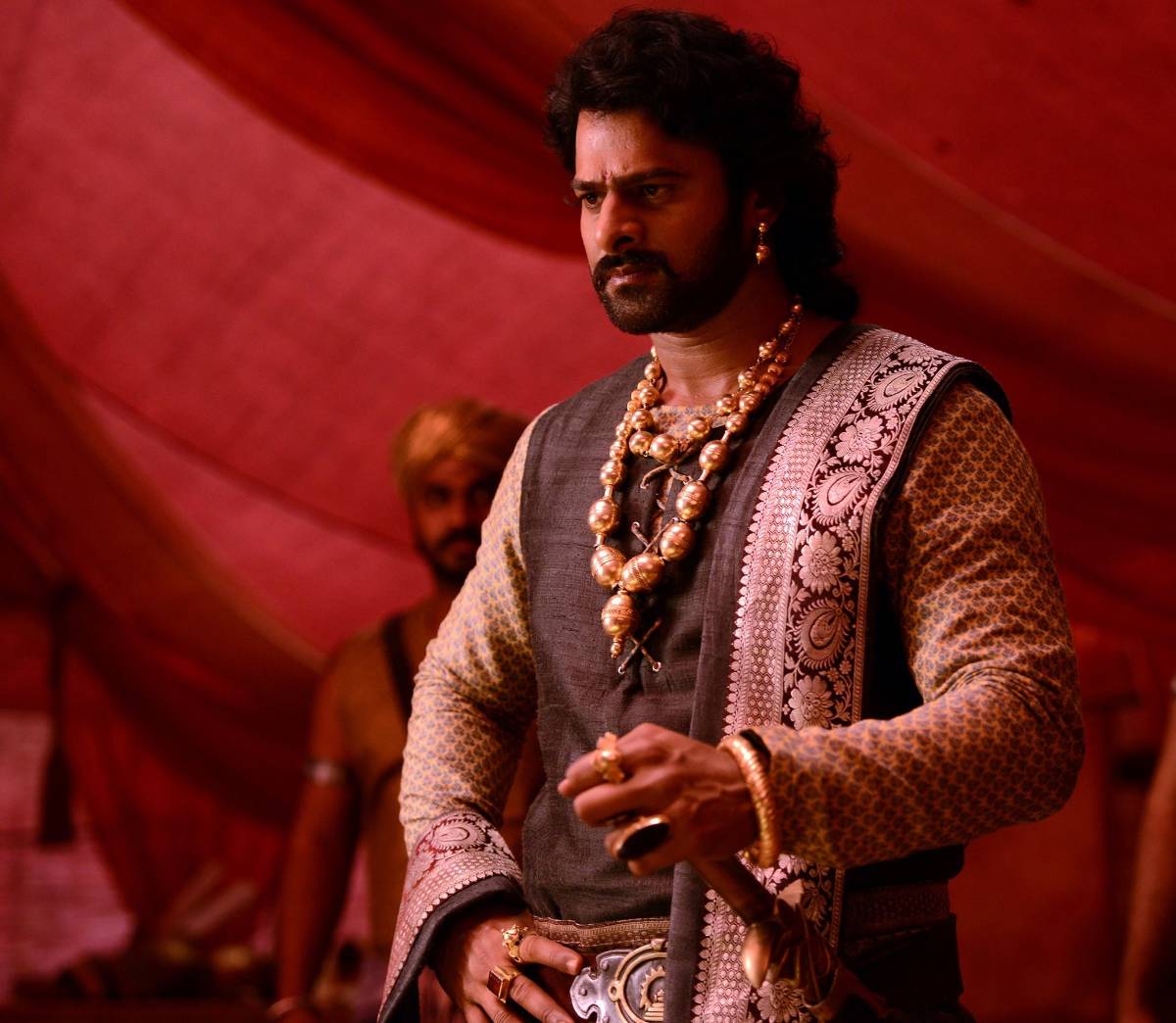 The “Saaho” actor also took to social media on Friday to share a trailer cut down and wrote: “Baahubali: The Beginning ac Feeling nostalgic @kyarlagadda17 #5YearsOfBaahubali The Beginning.”

The SS Rajamouli directorial is one of the biggest films ever made in India and received worldwide recognition.

The two-film “Baahubali” series narrates the story of two brothers at war over an ancient kingdom.

“Baahubali 2: The Conclusion” (2017) is one of the biggest Indian films at the box office, having done a global business of approximately Rs 1810 crore, while the first film, “Baahubali: The Beginning” (2015) minted over Rs 685 crore.