Sonam took to Instagram, where she shared a picture of herself dressed as Anarkali from the iconic 1960 film “Mughal-E-Azam” played by late legendary actress Madhubala.

She captioned the image: “Pyaar kiya to darna kya”. The reference is to the classic Lata Mangeshkar number in K. Asif’s “Mughal-e-Azam”, picturised on Madhubala who essayed the role of Anarkali.

This is not the first time Sonam has dressed up as Anarkali. In 2019 for Halloween dressed up as the iconic character while her husband Anand Ahuja styled up as Salim.

“Mughal-e-Azam” starred Dilip Kumar as the Mughal prince Salim, and traced the ill-fated love story of Salim and the courtesan Anarkali. With music by Naushad on the lyrics of Shakeel Badayuni, the film’s soundtrack, featuring the voices of Bade Ghulam Ali Khan, Lata Mangeshkar, Mohammad Rafi and Shamshad Begum, is considered one of the greatest ever in Bollywood. The film also featured Prithviraj Kapoor as Emperor Akbar. 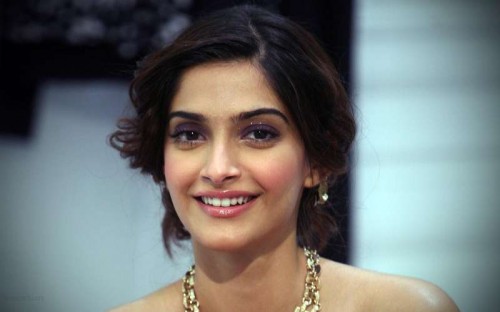 While on Sonam, she was last seen on screen in “The Zoya Factor” (2019), an adaptation of Anuja Chauhan’s 2008 novel of the same name, which follows the story of a girl, Zoya Solanki, who becomes a lucky charm for the Indian Cricket team during the 2011 Cricket World Cup.