Fans of Bollywood superstar Sharukh Khan are awaiting for the rocking come back of the hero. Some unconfirmed sources state that SRK will come back to the big screen with two big-ticket releases within a couple of months.

While the announcement of a big project with the superstar in a central role is still awaited, SRK reportedly has special roles in R Madhavan’s debut directorial feature “Rocketry: The Nambi Effect” and Ayan Mukerji’s fantasy adventure film “Brahmastra”, which stars Amitabh Bachchan, Ranbir Kapoor and Alia Bhatt.

Talking about SRK’s role in Madhavan’s film, a source told Mumbai Mirror: In Rocketry’, he plays a journalist who interviews scientist Nambi Narayanan and takes us through the protagonist’s journey in flashback.”

“Rocketry: The Nambi Effect” is based on the life of Padma Bhushan recipient ISRO scientist and aerospace engineer Nambi Narayanan.

According to Mumbai Mirror, ShahRukh has already shot his portions for the two films last year. 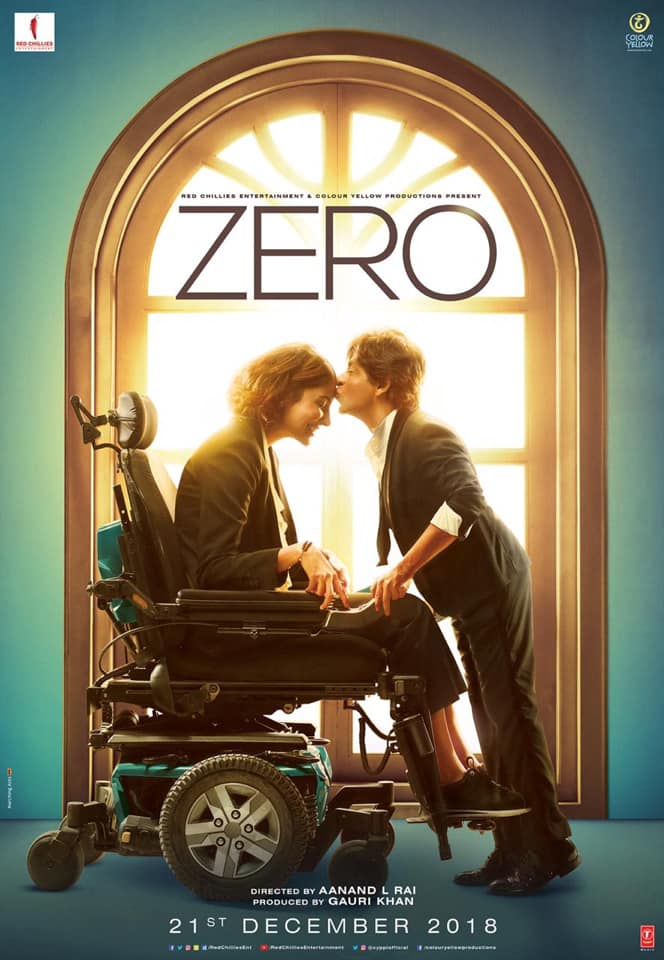 SRK was last seen in Aanand L Rai’s “Zero” which had hit theatres in December 2018. The film, co-starring Katrina Kaif and Anushka Sharma did not see critical or commercial success.

Lately, Shah Rukh has been busy producing web series for Netflix. He produced the espionage drama “Bard Of Blood” last year and recently came up with the horror series “Betaal”. The response has been mixed for both shows