Actor Adhyayan Summan has thanked supporters of Sushant Singh Rajput for helping his tribute song to the late actor reach a million views.

Earlier this month, Adhyayan had launched a special version of the song “Jab tak”, which had originally been picturised on Sushant in his 2016 hit superhit “M.S. Dhoni: The Untold Story”. Adhyayan’s recreated version was “Jab tak 2.0”.

“Jab tak 2.0 touched 1 million hearts. D love it has received is purely because all you #SSRWarriors who love Sushant so much ! Hes smiling up there!! Handful of people I’m sorry u felt it was for publicity, god bless them . #sushantsinghrajput #AnkitaLokhande,” Adhyayan tweeted on Monday.

Sushant fans joined in the celebration.

“Congratulations, you deserve it. It’s a amazing tribute for our beloved Sushant! I will be happy when you make again one for him, much love and support from me, take care of yourself and your family #Justice4SSRIsGlobalDemand,” a user wrote.

“It is so heart-touching. Thank you for binding the beautiful moments of Sushant through this song.
We loved it,” another tweeted.

The new version has been sung by Adhyayan, who also features in the video. A few clips of Sushant have been included in the video along with audio excerpts of previous interviews of the late actor’s ex-girlfriend Ankita Lokhande, who is heard speaking of how Sushant would find happiness in little things.

Sushant was found dead at his residence in Mumbai on June 14. Following his death, an investigation is on, jointly conducted by the CBI, NCB and ED.

As the investigation is on, Ankita tweeted on Monday: “Time flies fast. Life goes on at its own pace. But some memories can never be forgotten of our dearest ones. You will always remain in our thoughts Sushant. #Justice4SSRIsGlobalDemand #itsalready3monthstoday.” 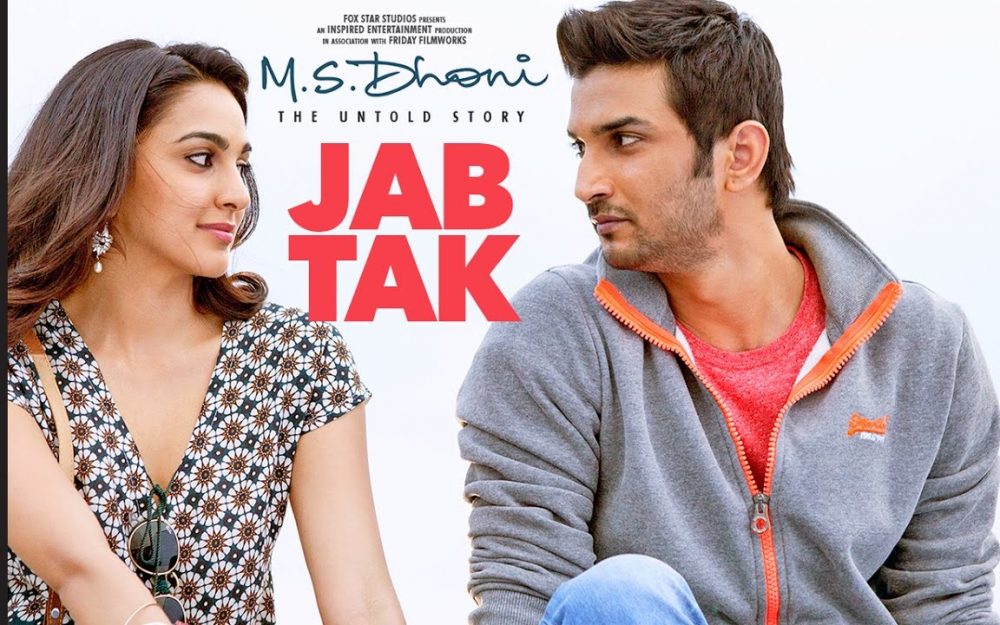 A new song titled Josh-e-jahaan was launched on Monday, marking three months of the death of actor Sushant Singh Rajput.

The song is dedicated to fans of the late actor who have been fighting for justice for Sushant.

“14 sept 2020 marks 90 days since Sushant Singh Rajput left all of us. Since 90 days the josh of all his fans and supporters have kept everything alive. On the 90th day, we dedicate the song ‘Josh-e-jahaan’ to all fans of Sushant Singh Rajput requesting them to be united for the justice of Sushant till we get it,” Nilotpal Mrinal, the song’s producer shared. 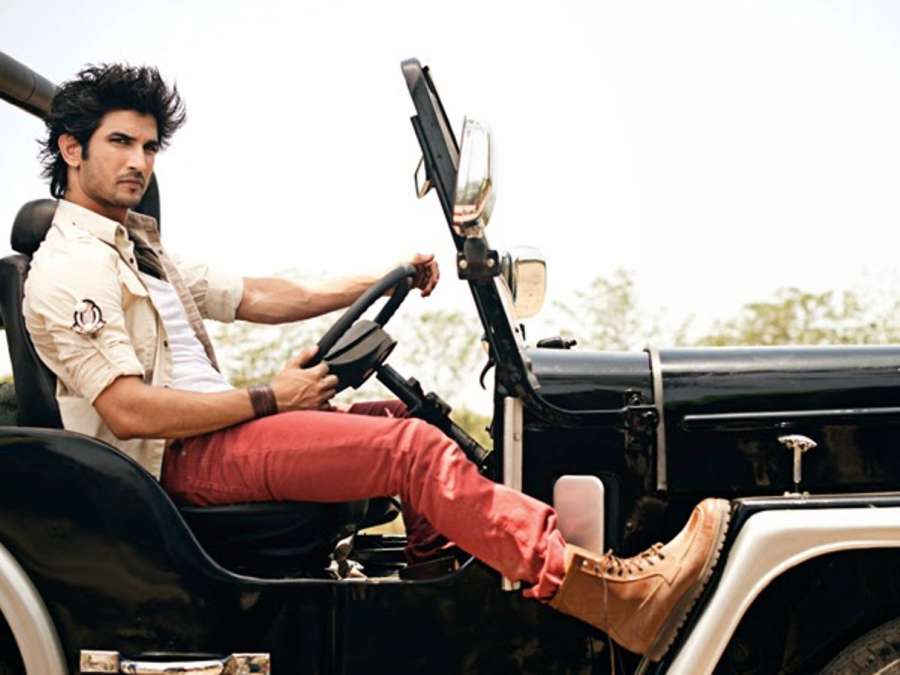 Sharing the song on her unverified Twitter account, Sushant’s sister Shweta Singh Kirti wrote: “It has been 90 Days Bhai left his physical body. This song is dedicated to honor and celebrate his ever-felt presence in our lives. #Justice4SSRIsGlobalDemand.”

Penned by Aditya Chakravarty and composed by Shubham Sundaram, “Josh-e-jahaan” has been sung by Neel Ghosh and Arpita Chakraborty. The video features a collage of beautiful memories of the late actor.