The Whole World seems to be clueless on the future economic consequences of Covid-19.Therefore in this Covidnary Situation, it is highly imperative to get our Economics basics Correct …. writes Priyanka Singh 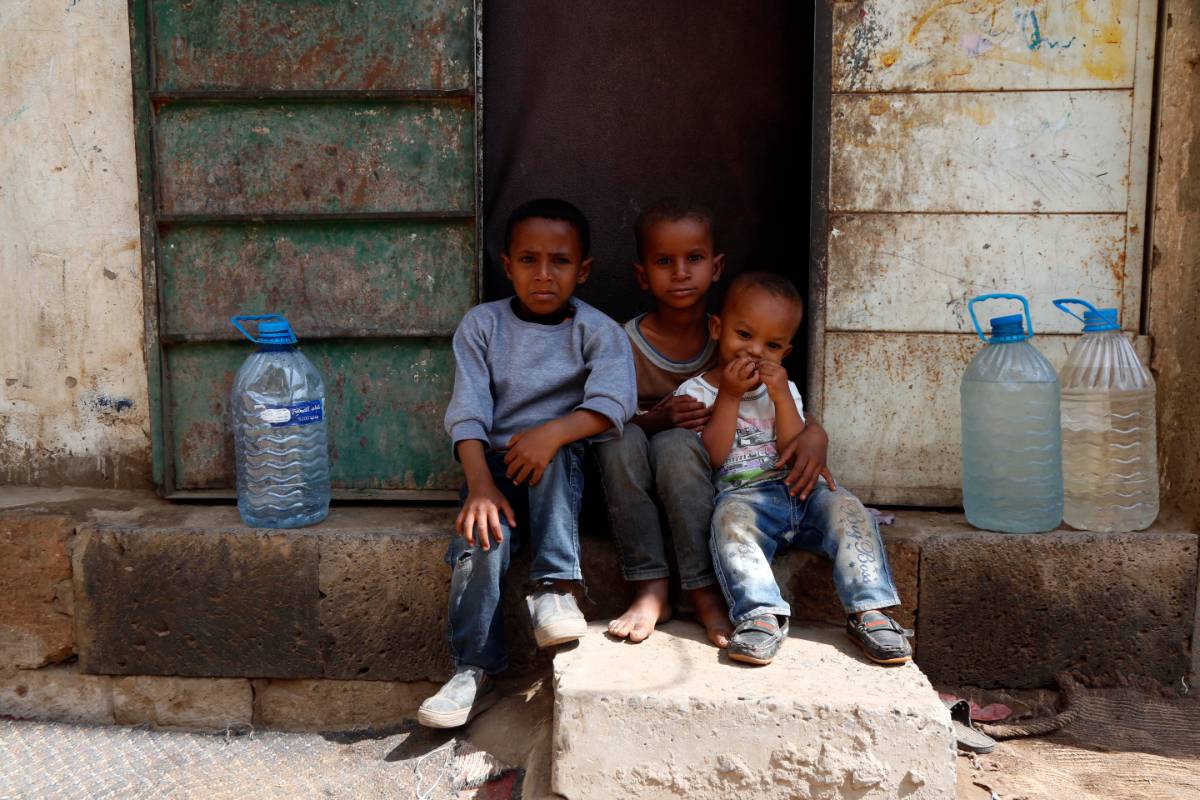 The Pandemic ‘Covid-19’ is among the Worst Crises that have flubbed populations all around the world, like never before. While the Covid-19 ‘Monster’ continues to play havoc, the Economy is struggling at the critical stage. Amid this Pandemic, there is an emerging ‘Hue & Cry’ regarding Sinking Economy and vanishing Human life.

The Whole World seems to be clueless on the future economic consequences of Covid-19. Therefore in this Covidnary Situation, it is highly imperative to get our Economics basics Correct.

Simply put, the very Essence of Economics, can be collectively understood with just three easy one liners;

‘There is No Economy without Human lives’

‘Economy and Human lives are interdependent on each other’

History is evident that we as ‘Economist’ often complicate economics by using complicated theories and jargon, it has been our Economist ‘Dress code’ World over. 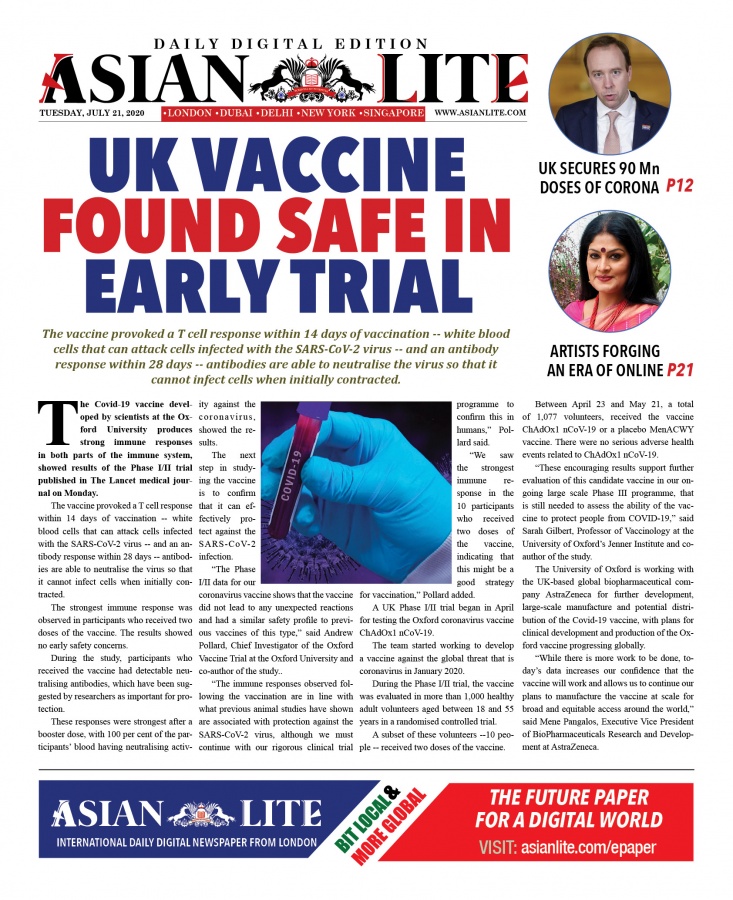 In fact Economics as social science is the most simplistic one. It is Interconnected and Interwoven with lives of Masses.

What one needs to understand clearly is that, Economics in simple words is concerned with how judiciously mankind uses all the available set of tangible and intangible resources around him in the best feasible manner. Mind you, Economics is not Rocket Science!

And any ‘Economic Activity’ is nothing but an interplay of Human actions, skills and ability to work with tangible & intangible resources.

Without a doubt, Economic situation of the Global World has shrunk to its lowest. Naturally in this scenario, a nexus of many questions gets built up within our minds. For instance, most common questions like, will there be another Great Depression or Great Depression 2.0? What measures are required to bounce back to normal?

Answer to the First question is extremely difficult to answer, in fact, no existing Economist can predict how severe this economic downturn will be and when it will last. But what one can infer is that this COVID-19 pandemic will result in an offbeat impact with varying degrees over different Countries. Just like the Great Depression 1.0 (1929-39) this economic ‘Fall’ will be extremely destructive and may bring disastrous  ‘Bone-Breaking’ consequences on our lives in coming years. If not as severe as the Great Depression, it may turn out to be its closer ‘Cousin’ whom we never liked.

Severe Economic crunch, if not Great Depression 2.0 is definitely calling us. Historically one of the most dreadful of all ‘Economic Disaster’ that took place is called the Great Depression. It lasted almost a decade, starting from the end of 1929 to 1939, it shook the Globe but more severely US and Europe. Leaving aside the data and technicality, Great Depression 1.0 resulted in huge rise in involuntary unemployment, Steep decline in GDP growth and prices declined fiercely. What one should understand clearly is, “Deficient Demand” is an evergreen favourite trait of any recession or depression.

Answer to the second question, which deals with the measures required to lift the Economy back from this deadly ‘Covidnary’ State is more simpler than what it seems. That is, we need to focus only on the Economics Basics and learn from our past of the Great Depression. 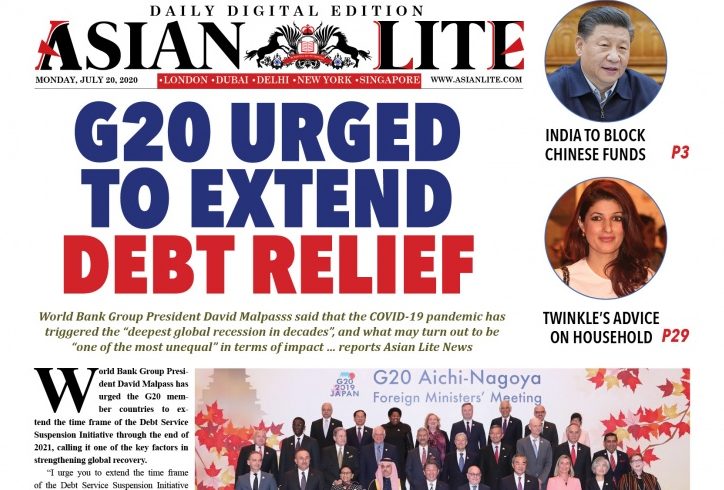 The hardship of  the Great Depression was eased by a revolution known as Keynesian Revolution. J M Keynes challenged the orthodox classical school of thought that failed to keep the economy at full employment level and could not explain the reason behind huge involuntary unemployment. The Supply-Ridden economics, “Supply creates its own Demand” failed dramatically during that Great Depression 1.0 Era.

Keynes, broke the Glass Ceiling, emerged as a ‘Magician’ with a ‘Magic Wand’ of ‘Government Intervention’ in his hands. The Keynesian Approach can be summed up as; first, No Economy can recover on its own & No Economy is self repairing, especially after meeting a major Mishap. Second, Bold steps are required to lift the ground collapsed Economy and Bold steps can only be taken by the ‘State’. And lastly, Government Intervention is the key, while generating Aggregate Demand is the only Doorway to End the ongoing Economic gloom.

The Simple Keynesian model of Aggregate Demand has four component, Consumption Demand, Private Investment Demand, Public or Government Expenditure and Net Exports. An increase in any of these four components will act as a stimulant of GDP growth by multiple times.

During these catastrophic Corona Times, one should forget about boasting the Consumption Demand in a financially Stripped Economy. The Private Investment Demand also cannot be relied on as we cannot expect optimism from private investors. Due to Covid-19 there is an emerging wave of behavioural Phobia which has created lack of confidence and enthusiasm in the Investor Community and this pattern will continue to prevail for the upcoming few years or more depending on the economic recovery. Even boasting Exports seems difficult now, mainly due to the new ‘Inward looking’ Trend that ‘Post-Corona Global World’ is developing slowly and this will also continue for some time. Only feasible option left is raising the Government Expenditure.

The ‘State’ has to lead, all other economic actors will follow. What the World need is a ‘State Crafted Transformation’ similar to that of Keynes, in order to drag the economy out of this ‘Mortal Corona State’