The Reserve Bank of India’s decision to extend the moratorium on loan repayment by three more months will be credit negative for non-banking finance companies (NBFC), according to a report by Moody’s Investors Service.

“The extension of the moratorium will add additional stress to cash inflows, which will continue for at least three more months,” it said.

The credit outlook report noted that the Government of India and the Reserve Bank of India have announced a series of measures to alleviate liquidity stress at the NBFCs, but the measures have been mostly ineffective.

“In the most recent measure, the government said it will guarantee up to Rs 300 billion (30,000 crore) of NBFI (non-banking finance institution) debt. However, only debt maturing within three months is eligible, according to the implementation guidelines,” it said.

The short tenure of the debt guarantee means that it is likely to have little effect in alleviating the liquidity stress being experienced by the NBFCs, as per the report.

It, however, said that currently, the moratorium by banks to NBFCs on bank loan repayments is the only meaningful relief for NBFCs to withstand liquidity stress. Bank loans are an important source of funding for NBFCs, therefore, repayment holidays from bank loans will significantly help NBFCs manage liquidity.

However, it is not clear whether all of the NBFCs will benefit from the bank moratorium as banks may evaluate individual NBFCs on a case-by-case basis. Further, a moratorium on bank loan repayments does not address the structural access to funding issues of NBFCs, said the report. 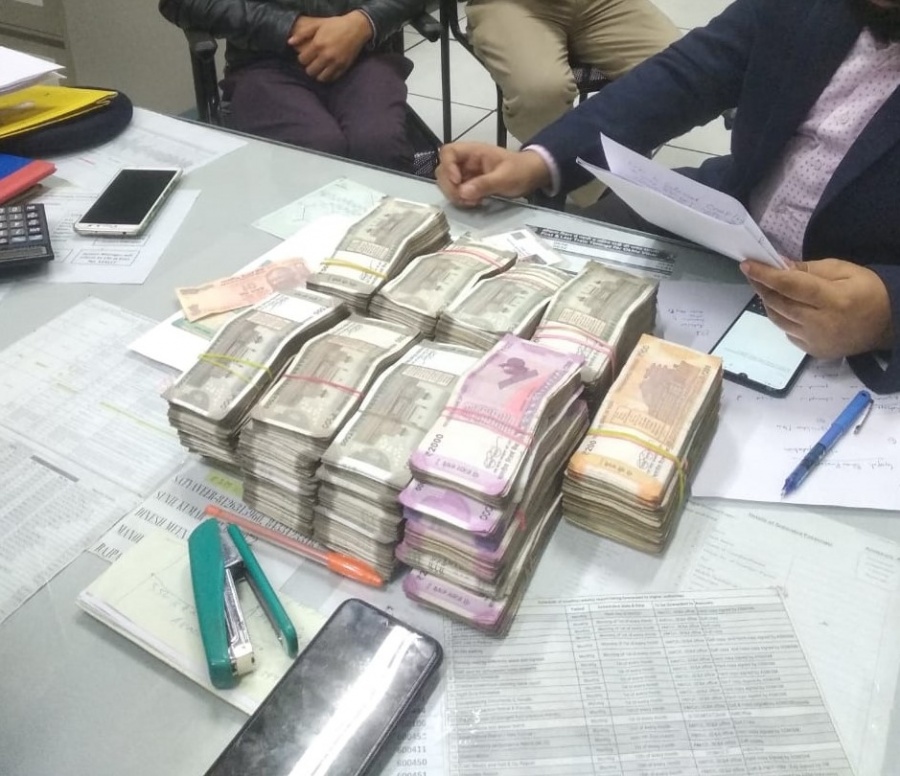 The Moody’s report also said that the impact of the extension of the moratorium will be different for public and private sector banks.

“As a result, public sector banks may end up holding more residual credit risk, which will expose them to more asset quality risks,” it said.