Global investment bank JP Morgan is forecasting a “very strong rebound” in Indian markets for the second half of the year while it remains “worried” about what it describes as deterioration in the country’s public finances, social disruption and the limits of public financing in the long slog back from the coronavirus crisis.

“India is going to be going through a very difficult first half of the year. We have GDP down in the second quarter, 35 per cent annualised pace but we have a very strong rebound in the second half of the year, but one that still doesn’t get you back to where you were,” Bruce Kasman, chief economist at JP Morgan told IANS.

Kasman leads a team of thirty economists worldwide who set the bank’s economic and policy views.

Globally too, JP Morgan warned on Tuesday that whatever rebound happens in the second half of 2020 won’t be strong enough to undo the damage absorbed during the first deadly blow from COVID19. The economic wounds will be “deeper than anything we’ve seen since World War Two”, Kasman said. “At the same time, it’s going to be very short-lived.”Kasman thinks the Reserve Bank of India is “almost done but not completely done” with the easing of its key interest rate.”We have a bottom in the policy rate forecast, 3.75 (per cent) very close to where we are now, Kasman said. India’s central bank has cut its key interest rate to 4 per cent to counter the economic blow from the coronavirus pandemic.

Income and job losses are going to have a “lasting effect” on consumer behaviour, Kasman said.

Things are going to be much harder for the household sector compared with the corporate sector, according to JP Morgan’s research.

“We don’t think the multiplier and income supports are going to be all that great.” 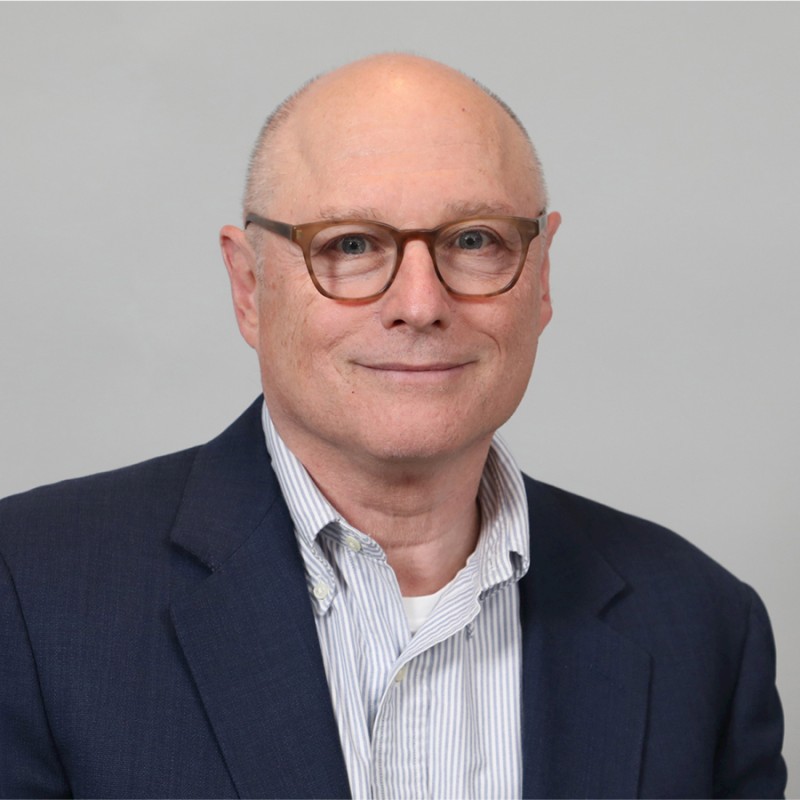 Echoing the street level view across much of American working class, Kasman said the temporary income cushions delivered by governments via direct money transfers won’t take the bite off on the consumer side. “Job insecurity” is far too pervasive, Kasman said and JP Morgan has made it the centrepiece of its May 2020 report on the global outlook.

The US, Kasman said, gets hurt more in the initial downturn and typically comes back on track quicker. JP Morgan economists are bracing for another “ugly unemployment report” in the US, with the jobless rate closer to 20 per cent.

“Europe is providing its support through the stimulus to the labour market by helping people stay in jobs. The US is allowing for the traditional flexibilities of the labour market to operate that’s why you will have another very ugly employment report and probably an unemployment rate that goes up closer to 20 per cent.”

Despite the grim backdrop, the JP Morgan view is that the US tends to have more “dynamism” in lifting out of recessions compared with Europe because corporates there are still holding “all those labour costs on the books”.

“We have an output gap of a little over 3 per cent of the global economy at the end of next year. That’s a huge amount of slack that’s going to weigh on pricing and particularly in our mind in the services industries”.