Xiaomi apparently filed for the patent in late 2019, and it has now been published by China’s National Intellectual Property Administration (CNIPA), reports LetsGoDigital.

Looking at the patent images, the smartphone will feature a flexible display and fold outward, with a noticeable bezel on the right corner when completely unfolded. 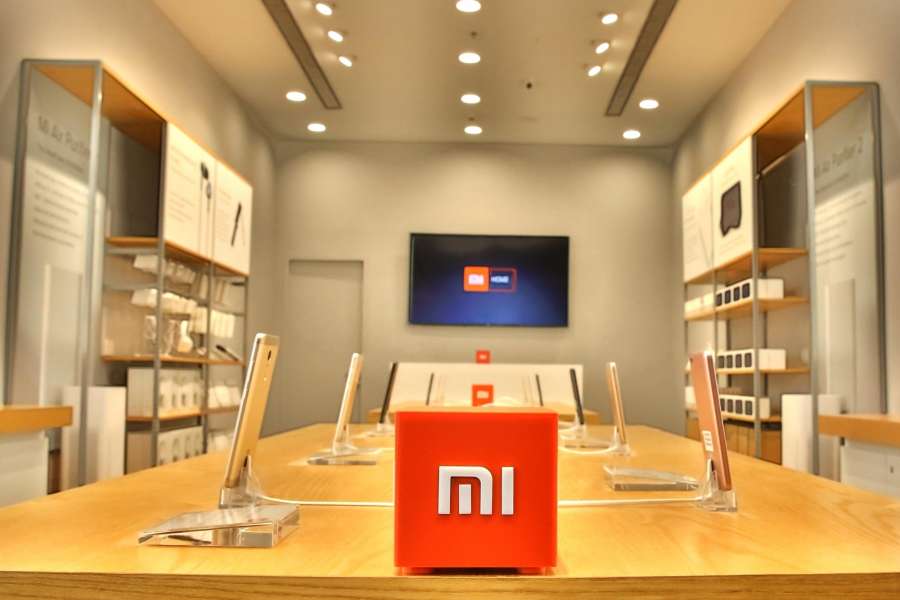 When opened, it seemingly transforms into a tablet, while in its folded state, it resembles a standard smartphone.

The display in the patent is edge-to-edge and sits flat while a bulging strip on the inhabits the right when folded.

The panel houses multiple sensors, mostly cameras. Power button along with volume rockers can be spotted on the right side.
On the bottom, there are speaker grills, SIM card slot, a microphone and a charging USB-C on the bottom. 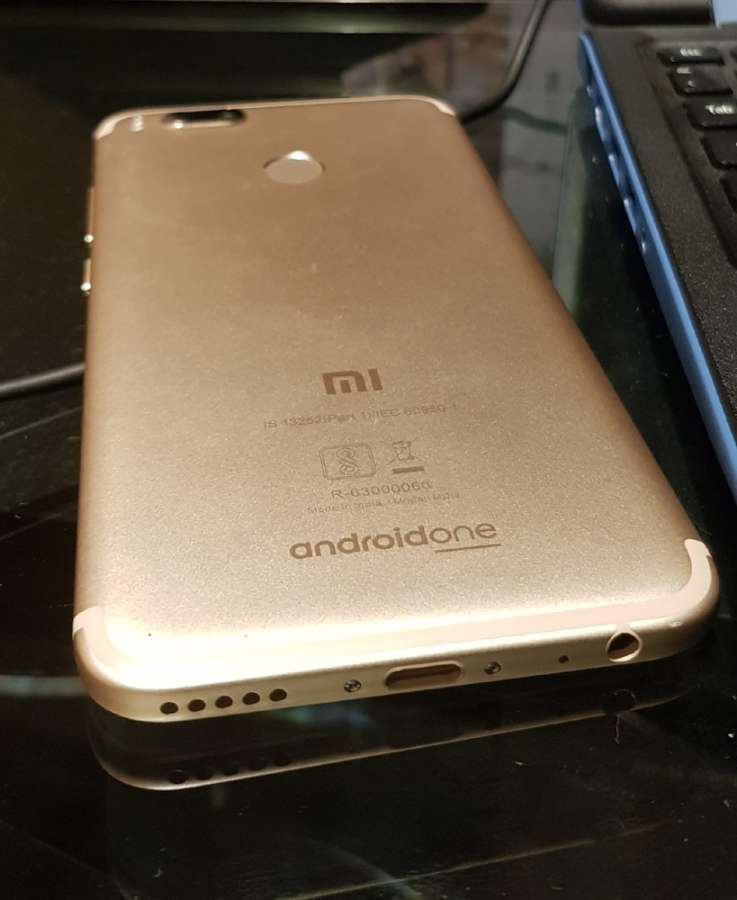 Earlier, Xiaomi filed a patent for a foldable smartphone with a quad-camera system that rotates forward for selfies and back for regular photos.

The smartphone maker has filed the design patent for an inward bending phone in China and has also put 48 images to showcase the handset.