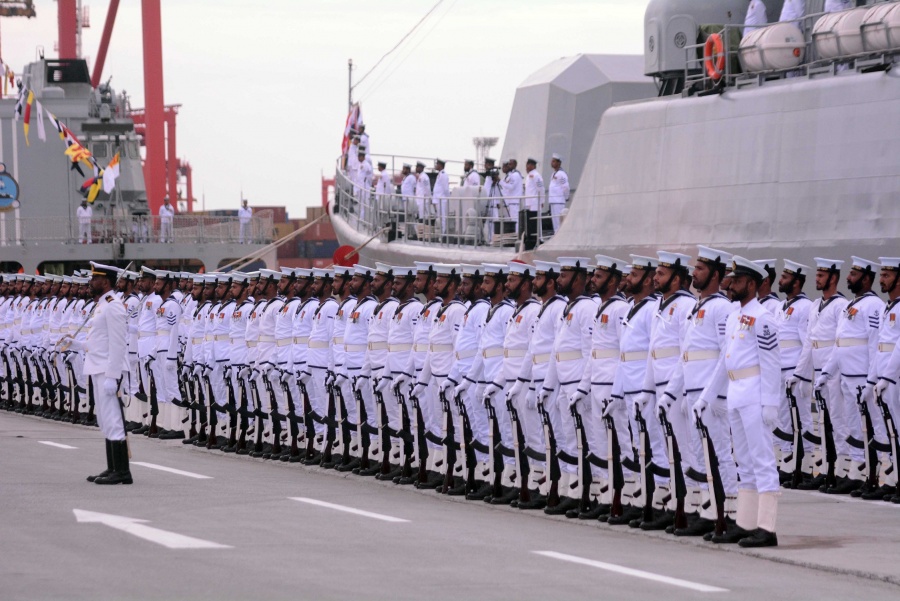 Some 4,000 Sri Lankan Navy personnel and their families have been quarantined after at least 185 military members tested positive for the novel coronavirus, officials said on Tuesday.

Some 181 of the virus-positive military personnel are from the Navy who were among the first responders in the island-nation’s battle against the disease that has infected 588 people and claimed the lives of seven others.

Navy spokesperson Lt Commander Isuru Sooriyabandara told Efe news that the force had tracked all personnel potentially exposed to the virus and put them under isolation or quarantine.

The disease erupted in the force after a sailor contracted the virus while taking part in an operation to arrest a group of curfew violators.

The sailor showed no symptoms in the first week after his infection.

“These officers and sailors are healthy with high immunity. It could be the reason why it took several days for the sailor to show symptoms,” Sooriyabandara said, adding that over 90 per cent of the 181 navy personnel were asymptomatic.

He said the sailors and officers were operating with limited availability of resources like safety gear.

The government imposed a nationwide curfew on Monday to facilitate the recalling of all the defence personnel after the military canceled all leaves indefinitely.

“This corporal is attached to the air force music band and he performed at a TV show alongside navy personnel,” Wijesinghe said.

Some 62 people who were the first contacts of the corporal have been isolated.

“We are awaiting results from the tests carried out on them,” Wijesinghe said.