A letter written by several Ambassadors of African countries, shared widely on social media, complained to China’s Foreign Minister about the mistreatment and harassment of African people.

The complaint said that there was forceful testing and quarantine and maltreatment of African nationals in China and in Guangdong province in particular.

“The African group of ambassadors observes with consternations the discrimination and stigmatization of Africans whereby they are made to forcefully, and in a very crude manner to undergo epidemic investigation and Nucleic Acid Test, fourteen days quarantine even if they had not traveled outside their jurisdictions, not come into contact with infected persons, not had close contact or showing any symptoms of COVID-19,” the letter said.

The representatives pointed out that African nationals were law-abiding and said that the Chinese authorities had not reported even a single case of violation by their people.

Describing it as “singling out of Africans for compulsory testing and quarantine”, the letter said, adding that it “has no scientific or logical basis and amounts to racism towards Africans in China.

In a stern warning to China, the African Ambassadors said: “We would like to underscore that friendship between Africa and China should be mutual and not a one way affair. Regrettably, we received disquieting reports of inhuman treatments meted out to Africans.”

The letter then went on to enumerate cases of racial discrimination like incidents of African nationals being forcibly evicted from their hotels in the middle of the night, ejected along with their families and children from apartments by their landlords, selective testing for COVID-19 several times while their non-African colleagues are left out, Africans married to Chinese singled out for testing, seizure of passports and threats of revocation of visas, arrest, detention and deportation. 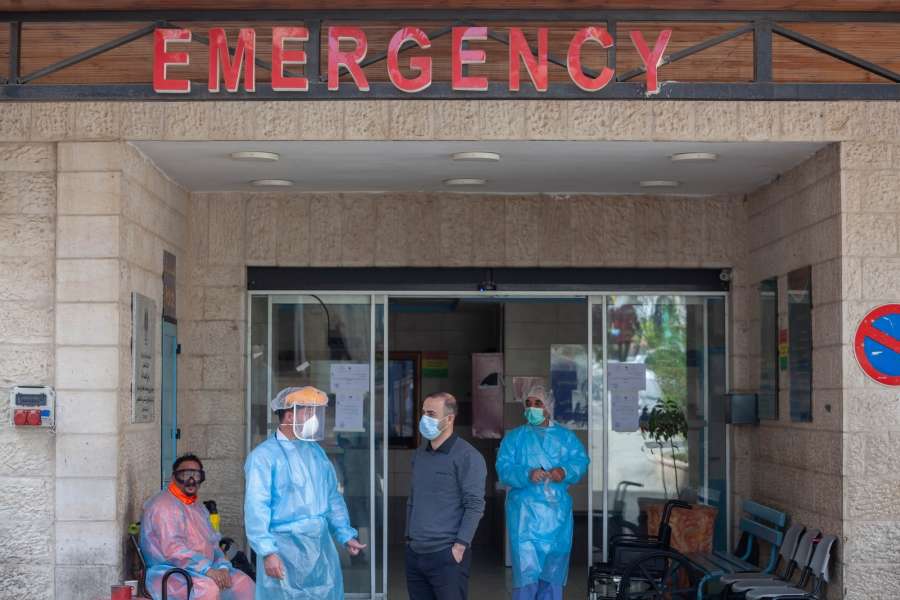 An impression is being created as though the spread of the virus is caused by Africans, the letter said. The group of Ambassadors demanded immediate cessation of the discriminatory behavior and harassment of their nationals in China.

However, Beijing has denied that there was any racial discrimination against African nationals in China.

“The Guangdong authorities attach great importance to some African countries’ concerns and are working promptly to improve their working method,” Chinese Foreign Ministry spokesman Zhao Lijian said in a statement published on Sunday, referring to the province in which Guangzhou is located.