Former Chief Minister of Maharashtra Ashok Chavan is now the PWD Minister in the Uddhav Thackeray cabinet. The Congress leader from Nanded was instrumental in stitching the three-party alliance, the Maha Vikas Aghadi, and persuading the party leadership to tie up with Shiv Sena.

He is the son of Shankarrao Chavan, also the state’s former Chief Minister. They father-son are the first in history to have stewarded the state.

In an exclusive interview with IANS, Ashok Chavan speaks on a host of issues – the Centre’s economic package, migrant crisis and the tackling of Covid-19 in the state worst affected by the pandemic in terms of number of cases and deaths.

Q: How is your state going to benefit from the financial package announced by Finance Minister Nirmala Sitharaman?

A: This has to be analyzed properly as to what benefit it would accrue to the state at the ground level. I would welcome the financial package for the MSME (Micro, Small and Medium Enterprises) sector, but its impact has to be analysed in the state.

Q: What do you think about the migrant crisis?

A: Lakhs of people are on roadse the Maharashtra government has deposited 100 per cent fare to the railways on behalf of the state migrants for whom Shramik Specials trains have been allowed. Our party chief Sonia Gandhi has said the Congress will bear the fare cost. But this has to be done in an organised manner because those who are on road don’t have money to buy foode so the need is for micro-management. We should devise a strategy to minimize the pain of the migrants.

Q: Has the Maharashtra government failed to handle the migrant crisis?

Q: But what happens if all migrants go home– your state being an industrial hub, how will it get labourers for industries and provide support to the system?

Q: Don’t you think a policy is needed for interstate migrants so that in case of an emergency such as the present one, enough care can be taken?

Q: You were the Chief Minister of the state. How would you facilitate the return of the migrants and what steps would the government take after the situation normalizes?

A: The corona crisis has also been a learning experiencee there has to be a sound policy. The medical infrastructure, number of doctors and hospitals, should be enhanced. The state government has allocated more funds to strengthen the medical infrastructure. Such facilities have to be scaled up in cities like Mumbai which is congested and has many slums. The attempt should be to improve the living condition of the people.

Q: Why is the situation in Maharashtra so bad and what is the status of the covid-19 management in the state?

A: The situation in Maharashtra appears bad because we have a high number of tests. We have improved testing facilities — there are more labs and hospitals. That’s why so many cases are being detected. So, compared to the situation in other countries, Mahatashtra is better, but if you compare the situation within the country, the situation in Mumbai is worsening. One-third of the total cases in the country are from Maharashtra. We have taken control of all the properties of the PWD, schools and vacant properties of the state government and made a blueprint to turn them into quarantine centres if the situation arises. There is a concern because the number of cases is rising. If the number of cases starts to come down, it would boost confidence of the citizens and the frontline workers.

Q: Your government consists of three political parties. Do you think there is a lack of coordination? 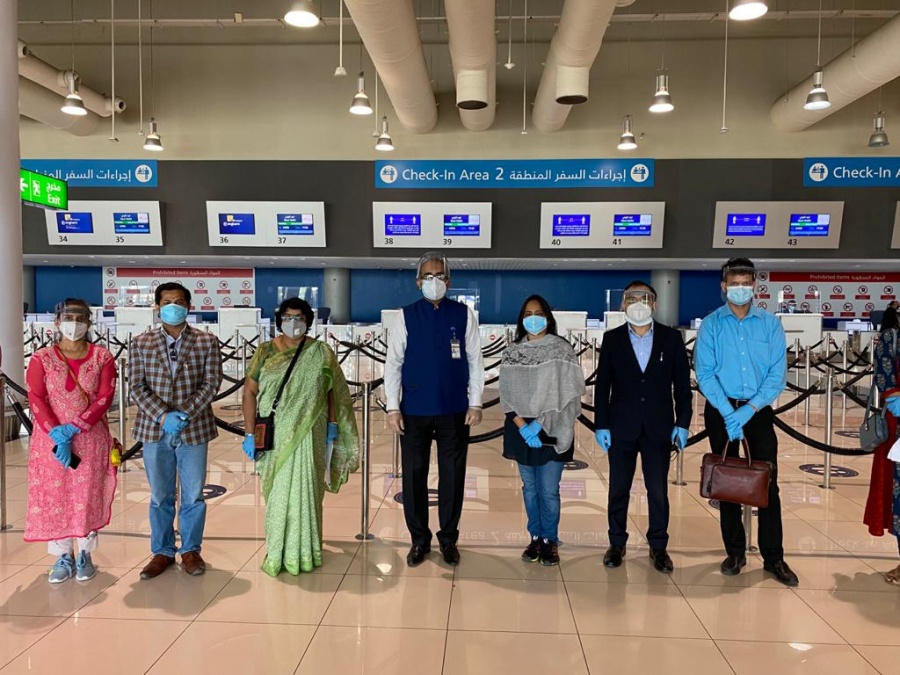 Q: During the council elections, some differences surfaced with Shiv Sena and the Chief Minister was upset when the Congress fielded two candidates, but later withdrew after pressure from the Senate

A: There were no differences with Shiv Sena. We wanted to contest two seats though we had less number in the Assembly. We didn’t have the number of MLA to elect the second candidate. Later we thought during Covid-19, we should not get into a contest and call every MLA to vote for the MLC elections.

Q: Do you think the coordination between Uddhav Thackeray and your party is better and the government is running smoothly?

A: The coordination with the Chief Minister and his party is smooth and government is serving the peoplee the three parties came together to offer better governance. 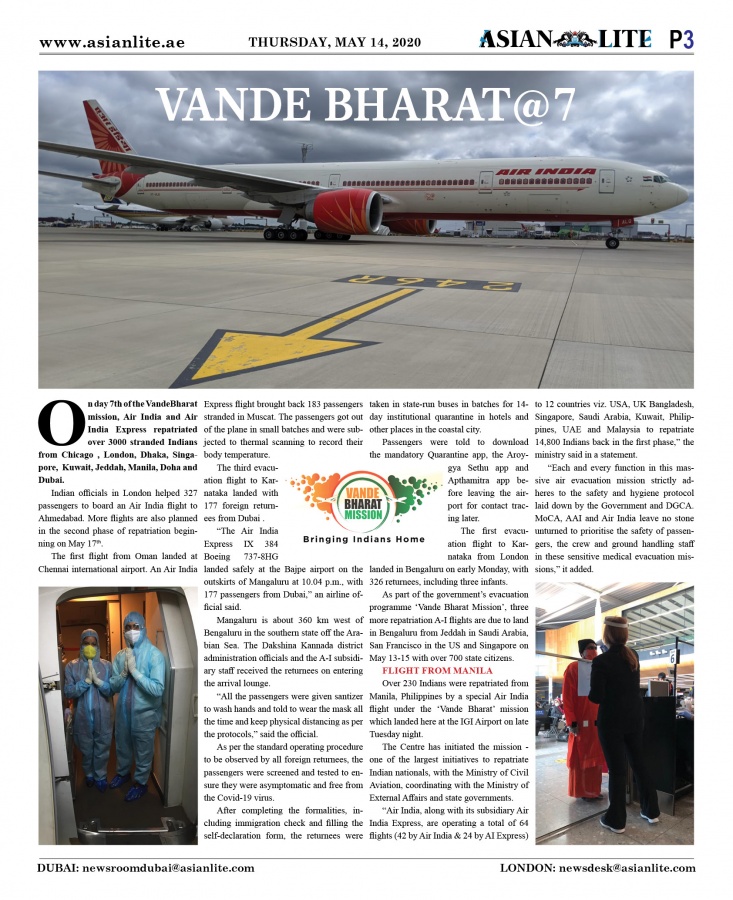 Q: Do you think that there is a possibility of a “coup” on the lines of what the BJP did in Madhya Pradesh?

A: I would expect BJP not to play politics during this pandemic crisis. They had tried in the beginning, but you know the outcome. In consultation with our partners, we will fight the BJP with zeal. The three parties (Shiv Sena, Congress and NCP) are determined to complete the 5-year tenure.

Q: Do you think the Congress has gained some ground in the state?

A: After the government was formed, we hardly had two months before the corona crisis hit the country. We are fully engaged in the fight against coronavirus. After the crisis is over, we will move towards strengthening our party in the state. The morale of party cadre is high after we took a slew of measures in the interest of the people.