The contraction, worse than several analysts had anticipated, marks the first disruption of the unprecedented growth that the Chinese economy has recorded in recent decades.

China began measuring its GDP in 1992 but the rest of the existing data to date suggests that the country’s economy had not entered recession for more than 40 years.

Data published by the NBS shows that, in March when the pandemic began to abate in the country, the economy remained under heavy pressure.

Industrial production fell 11 per cent that month from 13.5 per cent in January and February, while manufacturing decreased by 10.2 per cent.

Retail sales, which tracks consumer spending, declined by 15.8 per cent, while investment in fixed assets – such as infrastructure, housing, machinery and equipment – fell by 16.1 per cent in the first three months.

The first-quarter GDP data confirms the slowdown of the Chinese economy due to the coronavirus pandemic. 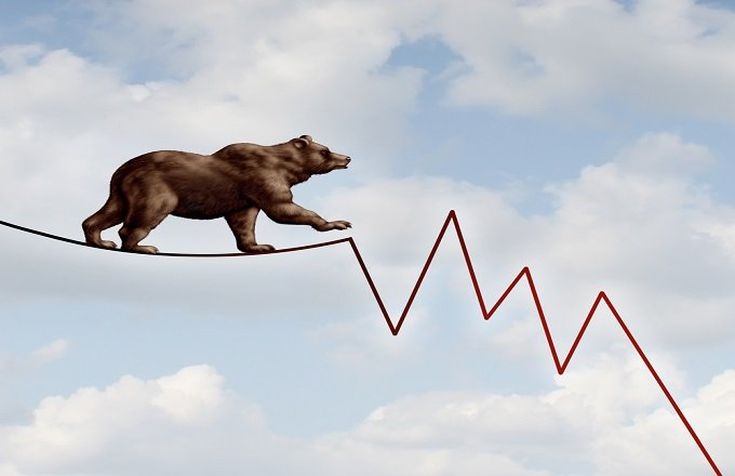 Earlier this week, China announced that its foreign trade had declined by 6.4 per cent in the first three months of the year.

The country’s economy is still trying to make a full recovery.

Analysts expect a recovery of the Asian giant’s economy in the second half of the year and the International Monetary Fund predicted two days ago that China will avoid recession and grow at 1.2 per cent this year.

In January, before the pandemic erupted, the agency had estimated a 6 per cent growth for China in 2020 against the 6.1 per cent growth officially recorded by the country the previous year.

Crude oil prices continued their fall on Friday with the WTI crude of US dropping below the $19 per barrel mark and benchmark Brent crude price subdued on weakest economic data in three decades reported by China due to the impact of coronavirus pandemic.

The persistent fall in crude can be attributed to both rise in supplies this month and declining demand. The coronavirus pandemic has almost brought the global travel industry to a halt, limiting demand for the commodity which has fallen by almost a third this year. Analysts expect demand to remain subdued due to Covid-19 impact and this could see crude prices falling further. 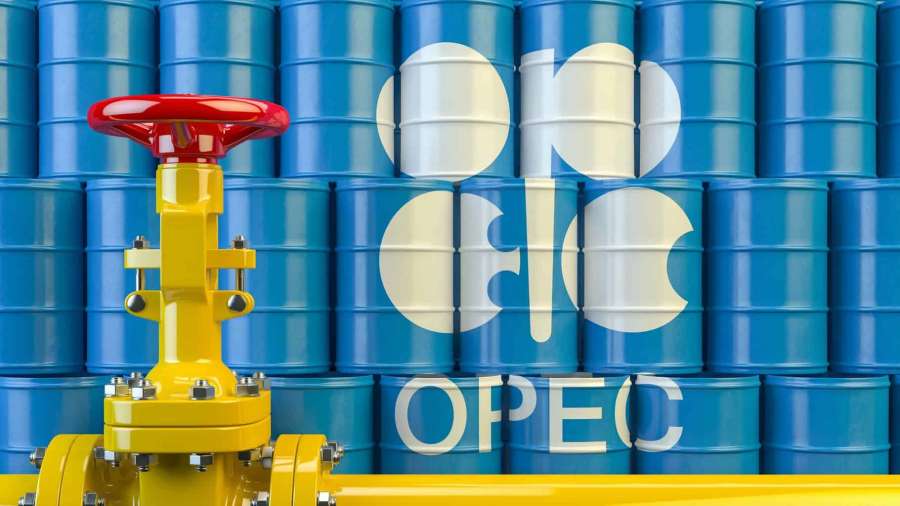 There was hope that agreement on production cuts could stabilise oil prices, But with Covid-19 pandemic continuing, there has been a large slip in demand that is not letting a pick up in oil prices. The current market is oversupplied on shrinking demand creating a situation of free fall for crude.

Soon after the OPEC-Russia talks on production cut failed earlier last month, crude had fallen by more than 25 per cent, the largest fall since the 1991 Gulf War, to $34 per barrel on March 9. During the week, crude again lost about 10 per cent to touch a new low of $30 a barrel.

The price of oil has now reached a point that it is increasing becoming difficult for higher cost producers to remain operation rather look at declaring bankruptcy. A lot of US shale producers are in deep trouble and analysts expect that low oil price for few more months will result in a spate of bankruptcies in US.

With world demand now forecast to plunge by over 20 million barrels per day, a 30 per cent drop from last year, analysts say massive production cuts will be needed beyond just what has been agreed between the Organization of the Petroleum Exporting Countries (OPEC), Russia and other producers.

Global markets have been on a bear run including the financial markets for the past few weeks owing to the concerns of a significant impairing of the world economy due to the coronavirus crisis.