The modern day concept of handwashing was introduced by Hungaraian doctor Ignaz Semmelweis, in 19-th century Vienna. Semmelweis proposed the practice of washing hands with chlorinated lime solutions in 1847 while working in the city’s general hospital.

Decades later, in the modern times too the practise has not lost it’s relevance. To connect with savvy consumers the message is being sent through social media? But social media can also be a dark place where misinformation is rampant; consumers can end up being misguided and compromised on sensitive issues like health and hygiene.

Dettol, recently kickstarted its #HandWashChallenge on TikTok aiming to raise awareness on four simple steps of handwashing. Strategically aimed at creating awareness among audience, a unique song has been created pairing it extremely well with the hashtag #HandWashChallenge. The hashtag filter has a branded Dettol strip across the top with the hashtag and names the steps involved in washing hands. The user can dance out the steps to the challenge and share it with their friends to further amplify the message on hygiene and safety. 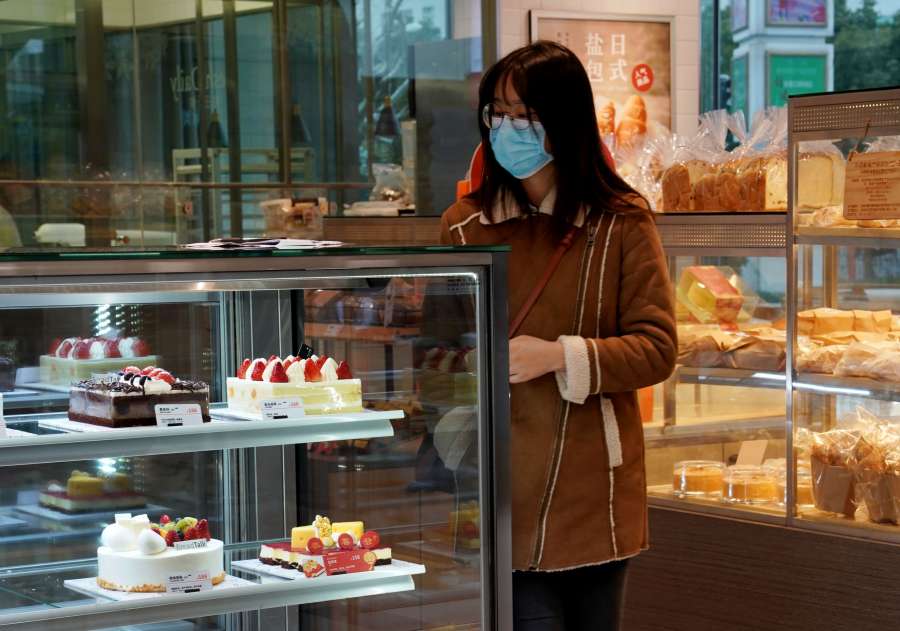 Commenting on the same, Pankaj Duhan, Chief Marketing Officer, RB Health South Asia said, “We are elated with the response to the #HandWashChallenge, it has definitely become one of the most successfully led initiatives by any of our brands at RB. Understanding the consumer’s mindset is of the utmost importance to us, therefore our campaign communication is built in a way that creates meaningful conversations to drive awareness amongst consumers. The participation by TikTok users across India has helped deliver the right message in a more engaging and interactive manner.

“I personally would like to encourage more and more people to join this global health & hygiene educational exercise. Together, let us all build a healthier nation, four steps at a time.”

He further said, “Over the past couple of weeks we have witnessed a lot of misinformation floating around hygiene practices, especially over the internet. Realizing the gravity of the issue and being the responsible brand, we felt it was our prerogative to initiate this awareness campaign.”

The campaign witnessed several quirky activities on each day leading to increased consumer interest. Joining the force were some of Bollywood’s popular celebrities like Kartik Aaryan and Urvashi Rautela among several other TikTok influencers who have millions of followers on the platform. As part of Phase II, Dettol plans to take the challenge global by encouraging more users to participate while the audience worldwide.

The challenge has witnessed over 18 Billion views and generated over 123K user participation videos in one week of starting the campaign.