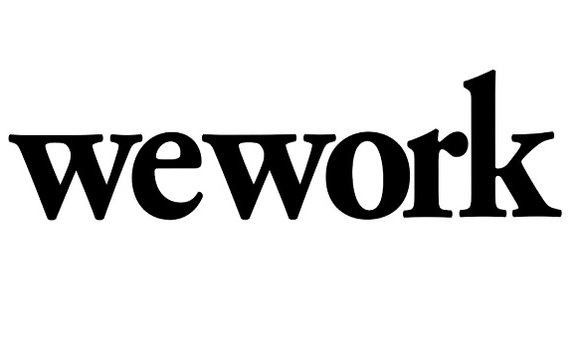 Customers of WeWork have alleged that the co-working space company has been inflexible in giving them breaks on rent and easing lease terms in the COVID-19 times as they are unable to join workplaces.

You can understand why the co-working model would not be particularly appealing during a pandemic. But now that cases have exploded and lockdown orders across the country have prevented many people from even going into work, many WeWork customers allege that the company has been inflexible in giving them breaks on rent and easing lease terms.

According to a report in the Slate, WeWork is keeping its locations open, declaring itself an essential business.

“Yet many members feel that the offices are unusable, particularly given that nonessential workers are expected to stay home and the fact that there have been positive cases at some WeWork locations,” the report said, quoting the customers.

WeWork said it is working with its 600,000 members on an individual basis to figure out compromises on rent during this time.

“But many members have been turning to media outlets to allege that WeWork has either offered unfair terms or completely refused to make concessions. (WeWork itself has stopped paying rent at certain locations),” the report added.

Some customers said getting in touch with “WeWork representatives at the corporate level was impossible because, by March, when New York’s coronavirus infections were rapidly climbing, they were overwhelmed with tons of other move-out requests”.

Several customers have hired lawyers in an attempt to force WeWork to stop billing them and issue refunds for April and May.

“The firm Walden Macht & Haran is currently representing more than 20 small businesses located in New York, Los Angeles, and D.C. that initially found one another on social media and formed a group to protest WeWork’s practices,” according to the report.

WeWork was yet to respond to these allegations from its customers.

The co-working space company is struggling to solve its own internal issues, trying to stabilise its business following its failed attempt to go public last year and the departure of its CEO Adam Neumann. WeWork has named Indian-American real estate veteran Sandeep Mathrani as the new CEO of the company.

In early May, WeWork co-founder Neumann filed a fresh lawsuit in the US against the SoftBank Group for backing out of a $3 billion tender offer for shares of the co-sharing workspace company.

The lawsuit filed in Delaware Court of Chancery accused WeWork’s biggest backer of breaching of contract and as well as fiduciary duty, TechCrunch reported.

The lawsuit included a motion to consolidate his case with a previous lawsuit filed by a Special Committee of WeWork’s board last month.

The SoftBank Group cited the impact of COVID-19 on the business and alleged that several pre-conditions were not met before abandoning its $3 billion tender offer for the embattled co-sharing workspace firm’s shares on April 1.

Japan-based SoftBank last October announced the infusion of $5 billion into the struggling WeWork. It had said that it would provide up to $3 billion for the existing shareholders of WeWork.

SoftBank Group saw its quarterly profit being almost wiped out for a second straight quarter by losses at its $100 billion Vision Fund focused on tech companies like Uber and WeWork.