As the D-Day of one of the biggest evacuations has started on Thursday, the national capital has ramped up its efforts to mass quarantine evacuees and has started to book rooms across Delhi that can go up to several thousands, to keep them stationed for 14 days.

Sources said administration is in process of booking rooms in lodges, guest houses and hotels across the national capital. Few hundred rooms in a 5-star hotel in New Delhi district have also been booked for this purpose, said sources.

All major hotels in the aero city area are also being kept for quarantine purposes, the source added. However, all these facilities will be provided against payment by the concerned evacuees. Hotels in adjoining districts are also kept on alert.

Since Delhi is one of the mega cities where evacuees not only meant for the national capital but adjoining states like Haryana, Punjab may also land; a huge rush of passengers are expected. Each district magistrates are asked to arrange for their stay in respective districts.

All evacuees who will land in Delhi, will have to spend a mandatory 14 days in quarantine facilities and will undergo medical tests. This will be in adherence to the Delhi government-issued SOP for handling the passengers landing at Delhi airport.

“District Magistrate, New Delhi will create a paid quarantine facility near the airport. DM, South and South East, will also create paid quarantine in their districts. They would designate the nodal officers, requisition required DTC buses and coordinate with all concerned for hassle free movement,” read the SoP. The bookings are made accordingly. 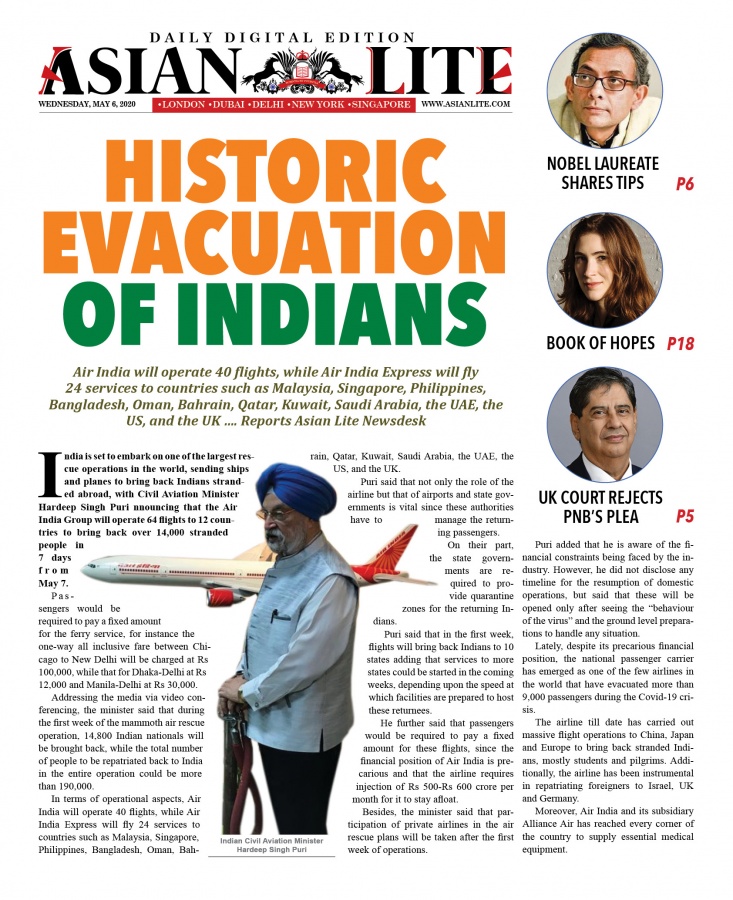 National carrier Air India is all set to operate the first ‘special ferry’ flight from New Delhi to Singapore on Thursday, under India’s massive ‘Vande Bharat Mission’ to bring back its stranded citizens from abroad. The flight is set to return on Friday.

According to highly placed sources, the Delhi-Singapore flight will be the first in the 64 ferry services which will be operated by the airline and its subsidiary Air India Express from May 7-13. It will also be the only one to be operated on Thursday.

However, Civil Aviation Minister Hardeep Puri cautioned, “I want to reiterate that this is a limited operation which does not signal resumption of domestic & international civil aviation services. We will consider reopening the Indian skies only after the current lockdown. This will depend on the evolving situation on the ground.” 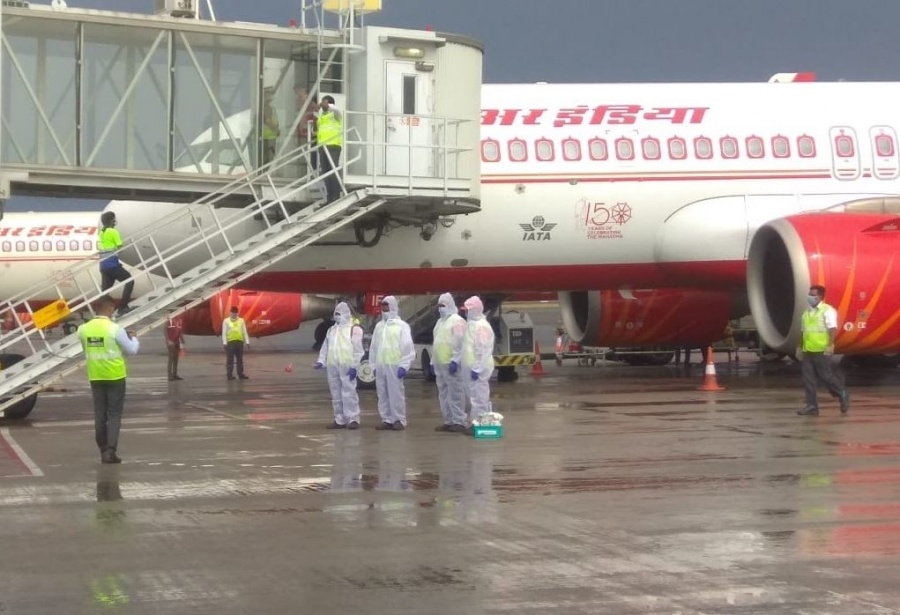 India will commence one of the world’s largest air rescue operations from May 7, when the two airlines will start the first phase of the mission. As per plans, these two airlines will operate 64 flights in seven days to bring back 14,800 stranded Indians from 12 countries.

Overall, more than 190,000 Indian nationals, who would have to pay a one-way ferry service charge, are expected to be brought back in an airlift operation that might last a couple of weeks or even more.