The Council of the European Union adopted on Tuesday the regulation for temporary support to mitigate unemployment risks in an emergency (SURE) which allows financial assistance up to 100 billion euro of loans to member states, the Council said.

It is part of the emergency support package to tackle the economic impact of the COVID-19 crisis. The instrument enables the European Union (EU) member states to request financial help to finance the sudden and severe increase of national public expenditure after governments have spent millions to save jobs in countries that were hit by the lockdown, Xinhua reported.

EU leaders endorsed the plan on April 23 and called for the package to be operational by June 1, 2020.

Croatian Finance Minister Zdravko Maric, who chaired on Tuesday a videoconference of the ministers of finance of the EU member states, said that the COVID-19 pandemic has caused massive economic and social disruption and that many companies have had to rely on public support to preserve employment. 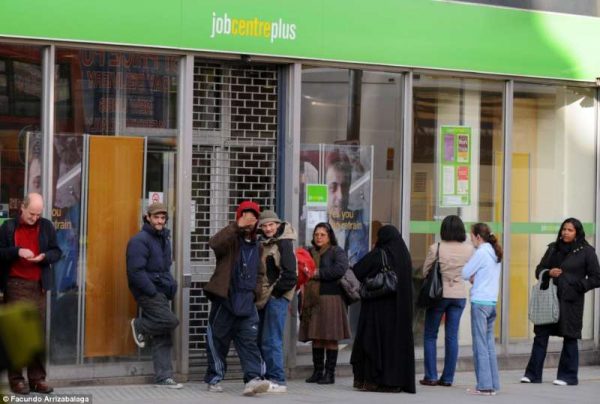 “SURE will be a vital safety net to protect jobs and workers as it will ensure that member states have the necessary means to finance measures to tackle unemployment and loss of income, as well as some health-related measures,” the Croatian minister said.

In order to provide requesting member states with financial assistance at favorable terms, the European Commission will raise funds on international capital markets on behalf of the EU, the press release said.

The statement said that the instrument will be available after all EU member states provide their guarantees and it will be operational until the end of 2022, with a possibility to extend the period for a further six-month. (1 euro = $1.09).