“The size of the package will amount to 130 billion euros for the years 2020/2021, 120 billion of which will be spent by the federal government,” Merkel said during a news conference late Wednesday after coalition meetings over stimulus measures to boost the severely-hit economy.

“We have an economic stimulus package, a package for the future, and in addition, we’re now dealing with our responsibility for Europe and the international dimension,” she noted.

The comprehensive economic stimulus measures include billions in aid for struggling industries, additional funding to deal with unemployment and lost tax revenue, and a one-time 300-euro per child bonus, reports Xinhua news agency.

Merkel said the main value-added tax (VAT) rate will be temporarily reduced from 19 per cent to 16 per cent for six months, starting from July 1. 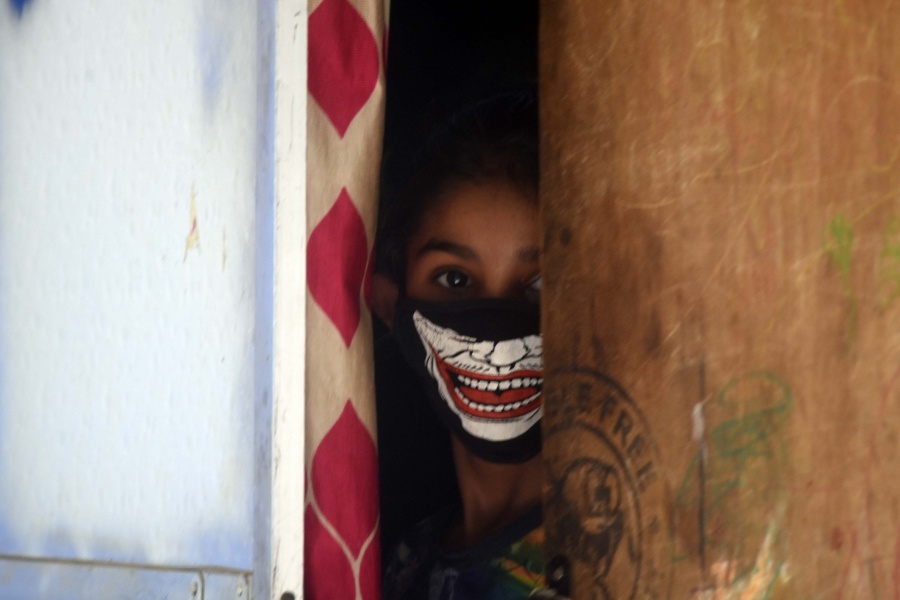 The usual VAT rate for the hospitality of 7 per cent will be reduced to 5 per cent over the same period.

Finance Minister Olaf Scholz said that an additional supplementary budget will need to be passed for the stimulus, without naming any figures.

The stimulus programme follows a 750-billion-euro rescue package agreed by the German government in late March to mitigate the damage of the pandemic.