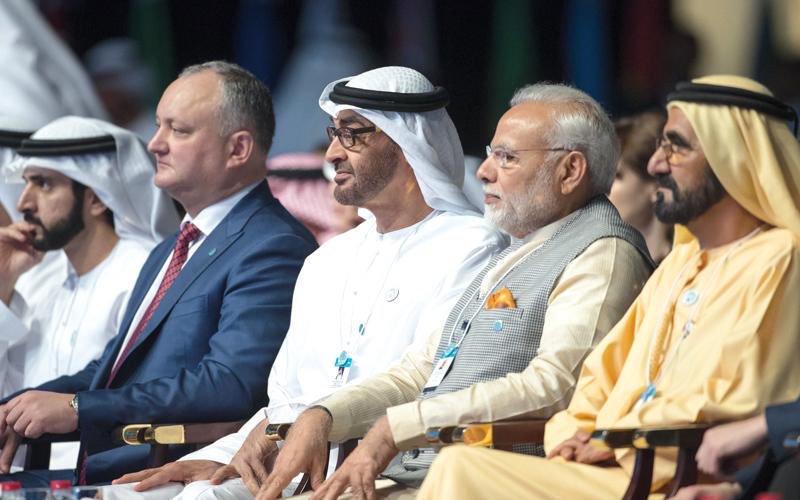 Given that international travel has become a part of everyday life, the distinction between “internal” and “external” threats is surreal. Several of the threats facing the government of a country have their origins elsewhere.

An example is the manner in which exiles from Venezuela, Iraq and Libya were harnessed into backing insurgent movements in the three countries, of which the first has yet to succeed, despite the battering that Nicholas Maduro has received from US sanctions.

Were the President of Venezuela to have welcomed US oil majors into his country rather than follow the example of his predecessor and strive to build up a domestically run petroleum sector, it is doubtful that any sanctions would have been imposed, no matter what the human rights situation in Venezuela is.

Sanctions by the US and by its European allies have caused immense suffering to citizens of several countries, without fulfilling the declared objective of changing the regime in power. Iraq is an example.

The sanctions imposed by President Bill Clinton caused immense misery to the population without affecting the lifestyles of Saddam Hussein and those close to him. North Korea has only accelerated the development of nuclear and missile systems with each twist of the sanctions lever by the Trump administration.

Given the fate of Saddam Hussein and Muammar Gaddafi, it was pointed out by this columnist in 2011 itself that it was unlikely that Kim Jong Un would surrender his fate to the US and the European Union in the manner both these Middle Eastern strongmen did.

The present fate of these two countries (where Whitehall, the Elysee and Foggy Bottom overthrew dictators “in support of democracy and freedom”) show what happens when the morning after gets forgotten while engineering regime change through violence. The consequences of both these military interventions have been less than encouraging where traditional US allies in the Middle East are concerned.

Indeed, many are looking towards the emerging alternative to the US-led alliance, which is the Sino-Russian alliance, and which has a record of standing loyally by its friends, in Russia after Putin took charge from Medvedev.

Since the OPEC engineered a sharp rise in oil prices in 1973, US allies within the GCC have gorged on generally rising petroleum prices, which reached a high point of close to $140 a barrel in 2008, just before financial markets in the US tumbled after the decision of US Treasury Secretary Hank Paulson to permit Lehman Brothers to collapse.

After the WHO-mandated lockdowns that were put in place across the world, economies have—at least temporarily—crashed. They are experiencing nightmarish levels of unemployment during the past two months, while oil prices breached negative levels for the first time in the history of that commodity. 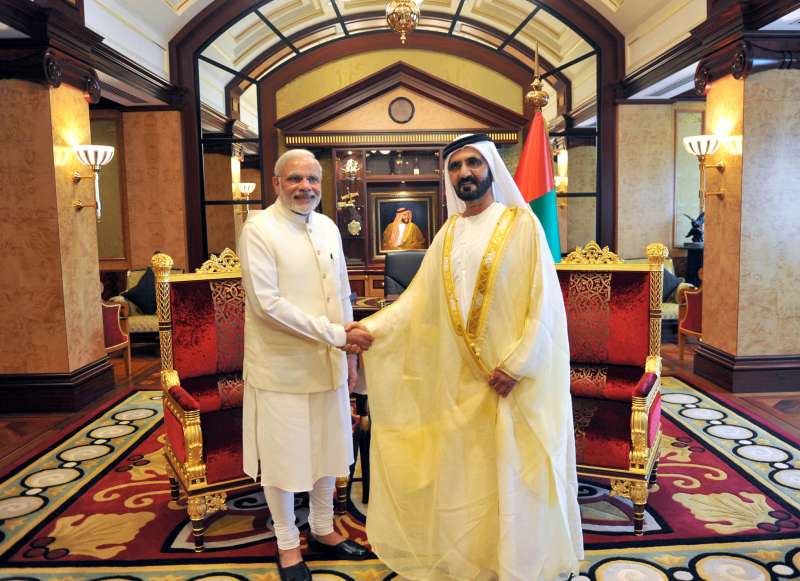 Given the way in which alternative energy sources are developing, the probability is high that within 10-15 years, the demand for oil will fall to levels close to what they are in the ongoing Covid-19 slowdown. Oil prices are unlikely to go back even to $50 a barrel.

This being the case, the oil-exporting countries of the Middle East, will be forced to tighten their purses. Next between businesses and services that can survive a decline in income, and those that will not without constant subsidies.

President Donald Trump initially gave promise of standing with changes. However, with his abrupt abandoning of the Kurds and his embrace of President Erdogan of Turkey, such a stance seems to have been forgotten.

India has long had a very cordial relationship with the Middle East, links that go back by more than a millennium. During much of the 20th century, India and the Middle East worked in concert, with even currencies being aligned in some cases.

Prime Minister Modi and the Royal Families of Saudi Arabia, the UAE, Oman and other countries have developed warm personal ties, a recognition of the importance to India of stability in the region. Should this be challenged, rather than remain on the sidelines, it is important for India to assist this country’s friends in the region and help ensure their safety as well as stability in the countries there.

India’s security does not stop at the boundaries of South Asia, as many assume. It includes the Middle East, where many millions of our citizens live and work, and to which once more those temporarily back will return, once the effects on the global economy of Covid-19 begin to diminish.