The state recorded its highest single-day death figure on Friday, making it the third time in June and the sixth time in 10 days that it has witnessed a 100-plus toll.

The latest toll includes 93 deaths in the Mumbai Metropolitan Region alone – the worst-hit in the country, besides 2,436 new positive cases across the state.

This comes to roughly one death every 10 minutes, and an average 101 new cases notched every hour in the state.

Maharashtra has been recording 75-plus fatalities and over 2,000 cases daily for the past 11 consecutive days, with the previous highest figure of 3,041 infections notched on May 24.

With the latest fatalities, the state death toll has reached 2,849 while the total number of coronavirus patients increased to 80,229.

The Health Department said of the total number of cases declared till date, 42,215 were active cases, increasing by 822 over Thursday’s 41,393.

The state, however, has recorded an encouraging recovery rate of 43.81 per cent and a mortality rate of 3.55 per cent. 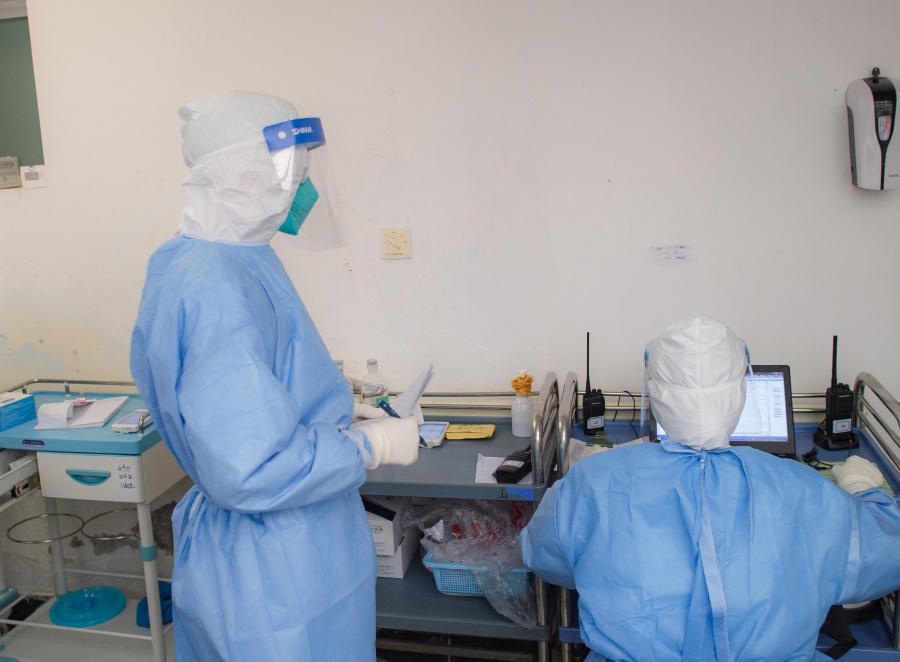 There were also 38 fatalities in Thane (Thane, Kalyan-Dombivali, Bhiwandi), 14 each in Pune and Jalgaon, 10 in Nashik, five in Ratnagiri, two in Solapur, and one each in Palghar and Aurangabad.

The victims comprised 75 men and 64 women – the first time that the number of female victims shot over 60 in a day – and nearly 79 per cent of them suffered from other serious ailments such as diabetes, hypertension, heart problems and asthma.

Mumbai’s Dharavi – Asia’s biggest slum – remained a problematic hotspot with 17 new cases, taking the total number of infections to 1,889, besides 71 deaths till date.

At least 31 police personnel in the state, including 19 in Mumbai, have lost their lives to Covid-19 so far, while another 1,499 including 195 officials are currently infected.

Mumbai International Airport Ltd announced that henceforth, it has started screening and fumigating the drivers and all cabs entering the airport premises to ensure passengers can avail a safe ride till their homes.

The Jawaharlal Nehru Port Trust has converted its Multi Skill Training Centre at Bokadvira in Raigad into a 120-bed Covid-19 hospital and handed it over to the state government, besides providing temperature guns, disinfecting and sanitising villages in the port’s vicinity.

Meanwhile, the number of people sent to home-quarantine decreased to 545,947, while those in institutional quarantine went down by 332 to 30,291 now.

In another relieving news for patients, there are as many as 72,375 beds currently available for Covid-19 quarantine in the state.

The state’s containment zones decreased from 3,804 to 3,479 on Friday while 18,026 health teams have fanned out around the state to survey a population of around 69.1 lakh till date.