The latest country to be affected by the pandemic is Botswana after it confirmed three infections late Monday. Only seven African countries are, so far, free of coronavirus: Burundi, Comoros, Lesotho, Malawi, Sao Tome and Principe, Sierra Leone and South Sudan …. A special report by Asian Lite Newdesk

Even though Africa continues to be one of the least affected continents by the coronavirus, the spread of the deadly disease is picking up speed and the Red Cross has urged for immediate containment measures.

“So far, Africa has been the continent least affected by the pandemic, but if measures to contain the virus are not taken immediately, it could be devastating for Africa’s people and health-care systems,” Efe news quoted the incoming regional director of ICRC for Africa Patrick Youssef as saying in a statement on Tuesday.

Since February 14, when the first infection was identified on the continent (a Chinese citizen in Egypt), the overall number of cases in the continent has increased to 5,160, with 171 deaths, according to data from the Washington-based Johns Hopkins University.

The latest country to be affected by the pandemic is Botswana after it confirmed three infections late Monday. 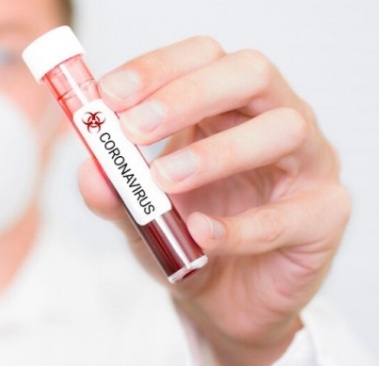 “Health-care systems across Africa could collapse under the added weight of the pandemic,” Youssef warned on Tuesday.

Many African nations have avoided waiting for a large number of infections to be registered before rolling out strict measures.

The reference of what has occurred in Europe with many high-quality health care systems currently on the verge of collapse was a warning sign many on the continent took.

Harsh measures to contain the spread of the highly contagious virus have been imposed in places like South Africa and Rwanda where the entire population is under quarantine.

Nigeria and the Democratic Republic of the Congo (DRC) have locked down large cities that owing to their dense population rates pose a greater risk.

However, the International Committee of the Red Cross (ICRC) warned on Tuesday that the COVID-19 threat also hangs over conflict zones in Africa, where wars and fighting, such as in the Lake Chad region which has been shaken by the Nigerian jihadi group Boko Haram, continue unabated.

“For us to confront this crisis in conflict zones, we humanitarians must, now more than ever, be given the space to do our neutral and impartial work, to be allowed to keep up our dialogue and, above all, take preventive measures so that this pandemic does not reach the places that simply cannot cope,” Youssef continued.

The health crisis is also battering the economies of many countries prompting rulers like Ethiopia’s Prime Minister Abiy Ahmed, the 2019 Nobel Peace Prize laureate, have called on multilateral institutions to help Africa.

“Advanced economies are presenting unprecedented economic stimulus packages. African countries, by contrast, lack the means to make equally significant interventions. However, if the virus is not defeated in Africa, it will return to the rest of the world,” Abiy alerted last week.

The African Development Bank (ADB) has launched a social bond valued at $3 billion to help African economies mitigate the effects of the pandemic.

As of Saturday night, the country has reported 1,187 cases, an increase of 17 in the last 24 hours, the minister said, adding 13 of the new patients are 13 health workers, Xinhua news agency reported..

A 70-year-old doctor in Free State province is now under intensive care after contracting the coronavirus, the minister said, voicing concern over the growing number of cases in medical staff.

“It must be emphasized that none of these health workers were infected by patients that they were treating,” Mkhize said, without giving more details on how they got infected. 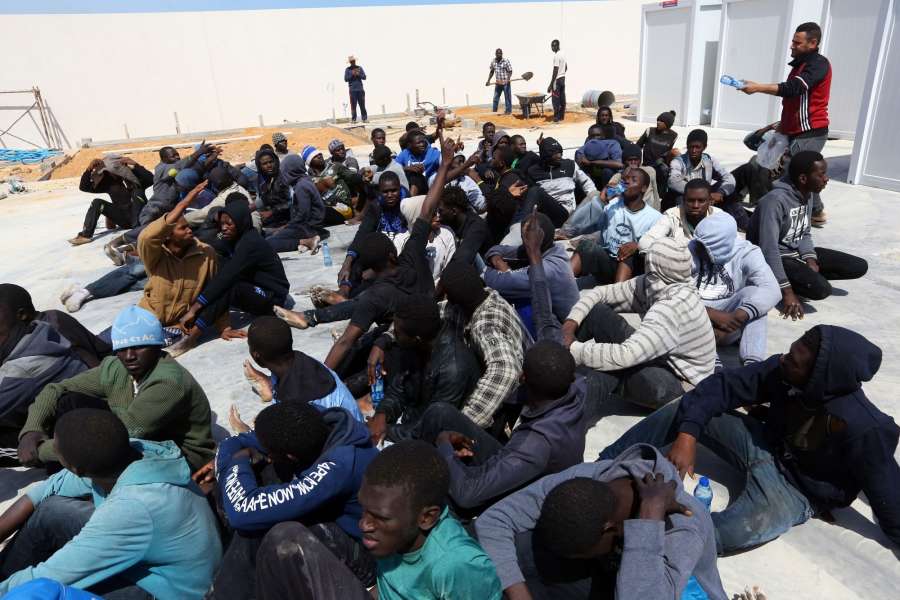 According to the South African National Institute for Communicable Diseases (NICD), most of the cases in the country involved people who had travelled to Europe, the United States or the Middle East.

The majority of those without international travel history have had recent contact with people who travelled abroad, the NICD said.

So far, South Africa has the largest number of COVID-19 cases on the African continent, with one coronavirus-related death reported. The country began a 21-day national lockdown from midnight on Thursday.