As the global organisation reaches its landmark birthday of 75 years and looks to the sprint to a century mark, it must provide the world with hope “without which we cannot survive as a human race,” according to Tijjani Muhammad-Bande, the president of the UN General Assembly.

The UN, which was founded in 1945 over the ruins wrought by World War II, is set to celebrate its 75th anniversary in September.

He said that the UN has to “continue to give hope that the multinational system is key to the survival of the world. And (what) we must address as we look at the future is hope, without which we cannot survive as a human race. We need to have hope and this is key. Now without hope nothing happens.”

Amid scepticism among some about multilateralism and the UN itself, he was asked about what he thought were the achievements of the UN.

“We have had with the support of the United Nations an end to apartheid as you know, an end to colonialism, which is important,” he said.

But the most important achievement is the absence of a major world conflict like World War II, he said. 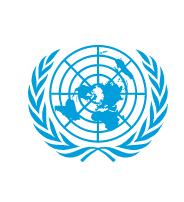 “What is important is that if you absent the United Nations, the failure you have is really anarchy,” he said. “And the moral burden for all of us if we are unable to cooperate with other human beings is huge.”

He added, “Even if it doesn’t exist, United Nations will be created if we are going to have peace.”

“Even though we have regional conflicts, we haven’t had the kind of crisis that brought about the creation of the United Nations,” he said.

He said that in addition, the UN has brought “the attention of the world to issue of rights of minorities, rights of individuals, the issue o respect. These norms are extremely important for all countries.”

Muahmmad Bande spoke exclusively in New York via video-teleconference as the UN headquarters is under a COVID-19 lockdown.

An educator who was the vice-chancellor of the Usman Danfodio University and the director-general of the National Institute for Policy and Strategic Studies in Nigeria before becoming a diplomat, he is steering General Assembly, which is the most representative body of 193-member organisation, through its most serious crisis since World War II because of the COVID-19 pandemic that has paralysed the world.

He has had to devise new methods of conducting the essential businesses of the General Assembly as it deals with the crisis.

The UN, which was founded in 1945 over the ruins wrought by World War II, is set to celebrate its 75th anniversary in September. Even though it was still a British colony, India was a founding member of the world organisation. 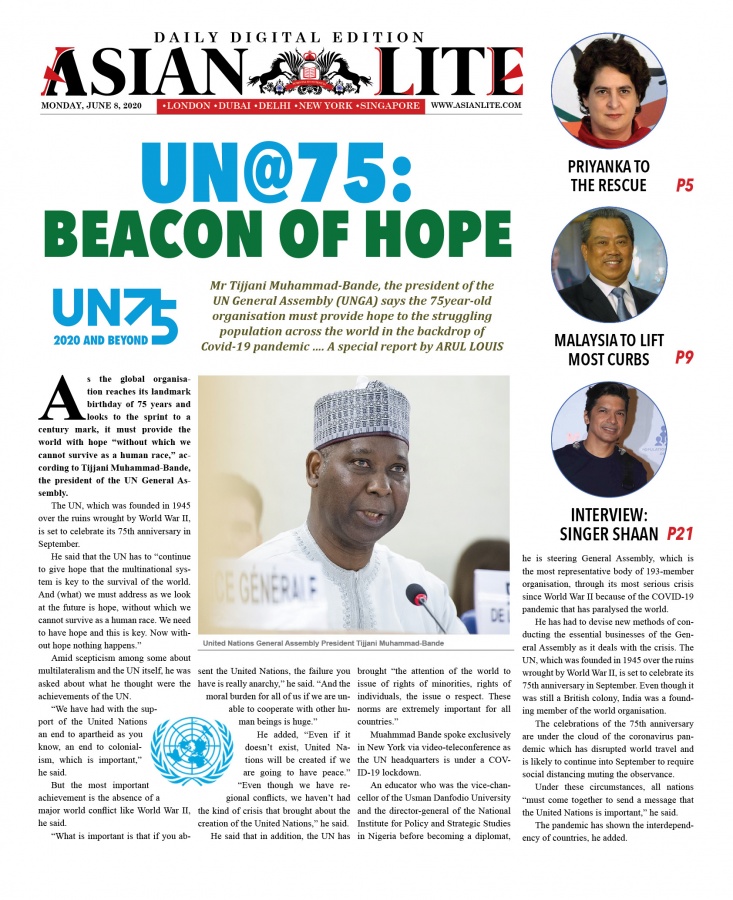 The celebrations of the 75th anniversary are under the cloud of the coronavirus pandemic which has disrupted world travel and is likely to continue into September to require social distancing muting the observance.

Under these circumstances, all nations “must come together to send a message that the United Nations is important,” he said.

The pandemic has shown the interdependency of countries, he added.