In an interview to Philadelphia Inquirer, the 36-year-old actor opened up about the upcoming instalment of “Thor” franchise, dailymail.co.uk.

“It’s one of the best scripts I’ve read in years. It’s Taika at his most extreme, and at his best. If the version I read is the one we get running with, it’s going to be pretty insane,” he said.

The movie, the fourth in the action franchise, reunites Hemsworth with Tessa Thompson and Natalie Portman. Actor Christian Bale will be joining the star-cast for this part.

Taika Waititi took the “Thor” franchise to new comedic heights as he introduced hard drinking Valkyrie (Thompson) and exiled Avenger Hulk (Mark Ruffalo) in “Thor: Ragnorak”. The much anticipated “Love and Thunder” will catch up with Thor and Valkyrie after the events of “Avengers: Endgame”.

Hemsworth also shared that he has had a rare chance for introspection amid the shutdown caused by the COVID-19 crisis.

“Not to diminish by any means the challenges that are occurring, the absolute uncertainty, the anxiety that is happening in the world, but me personally, and to that question, it’s (created) a forced sort of meditation and forced sort of stillness that I haven’t been able to dive into like I’ve wanted to for many years,” he said. 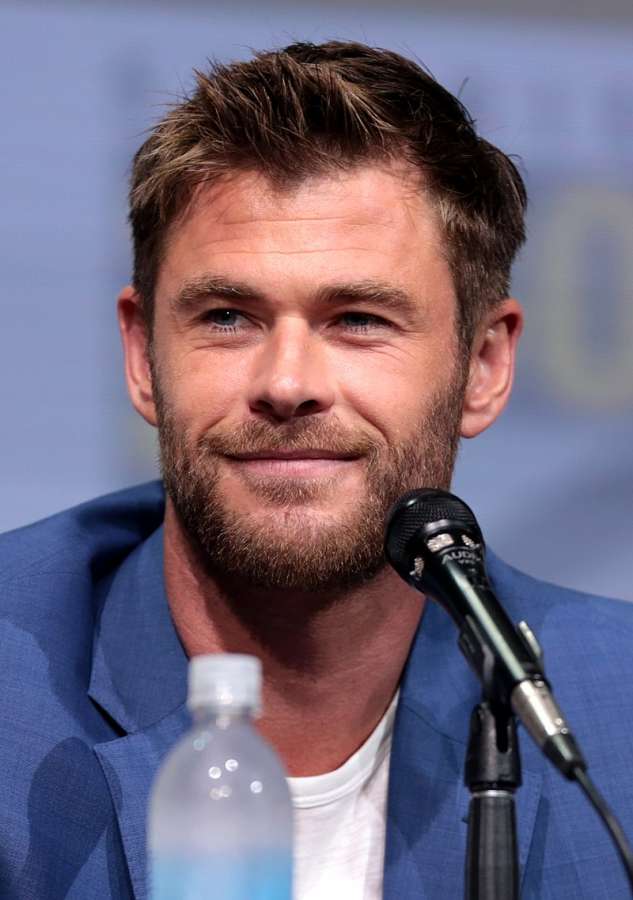 The actor, who is father to India, and twins Tristan and Sasha, said that he was enjoying the extended time with his family.

He said: “For 10 years I’ve been part of the machine, and I’ve been thankful for it, and done so many wonderful things and traveled so much, but what it meant was, I was away from my family. A lot. I’ve wanted to just stop being controlled by a schedule.”