In between songs, Edmonds recalled what Jackson told him: ” ‘Babyface, can you believe she wants me to dress like a girl?’ He was like, ‘I’d never do that.’ He said, ‘She was trying to change it all up. It was crazy.’ “ 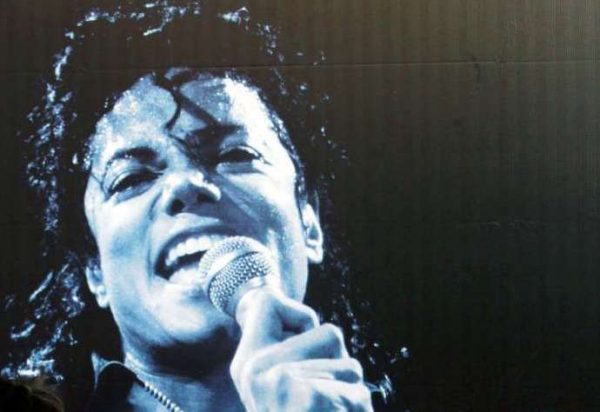 The record producer then mentioned that the “Heal the world” hitmaker “was really mad about it”, to the point where he decided to replace Madonna with Naomi Campbell.

Produced by MJ and Teddy Riley, “In the Closet” was released in April 1992 as the third single of his eighth album “Dangerous”.

The song was originally conceived as a duet between MJ and Madonna.