The 38-year-old will offer lessons on online-education provider, MasterClass.

A trailer for the programme, sees Portman talk through her process and show how she’s managed to become thrice-nominated for both the Academy Awards and BAFTAs, reports dailymail.co.uk.

In the two-minute clip, she begins by urging her students to, “be free, make mistakes, try things”, stressing, “this is a job about your imagination”.

Discussing how she connects with her characters, she explains: “You want to make it as human as possible – what is their desire?”

She continues: “I did not go to a traditional drama school, I learnt by doing. Now I’ve pieced together some things that were helpful for me that I want to share with you.”

The “Star Wars: Episode I – The Phantom Menace” actress also revealed that she loves working with special effects. 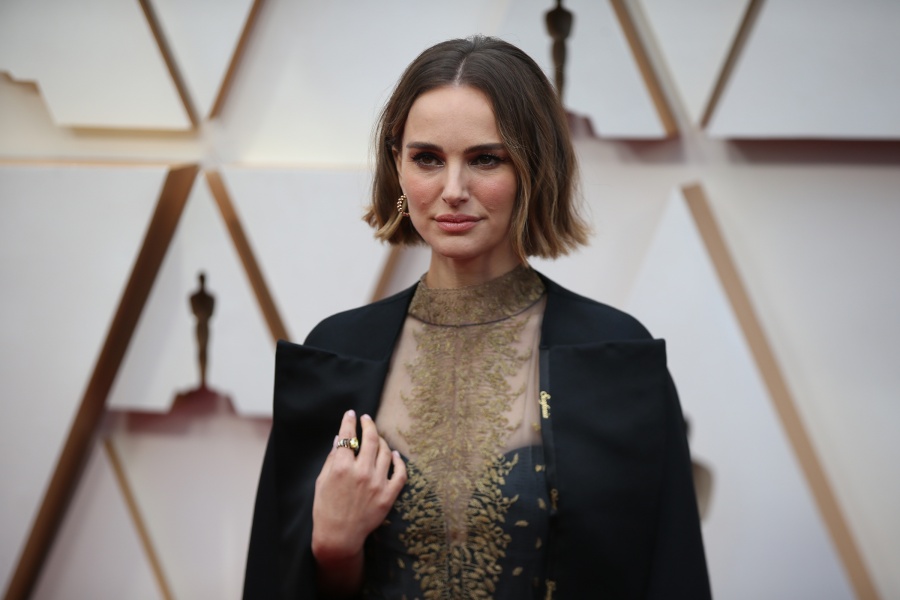 “Green screen in acting is kind of the purest form of acting, because you’re inventing both what’s outside of you, but also what’s inside of you as an actor,” she says.

She also offers some of her tips by demonstrating a scene.

The trailer concludes with Portman saying: “This is a joyful, creative process. Don’t be afraid to make mistakes. Your job is to imagine someone else’s life.”