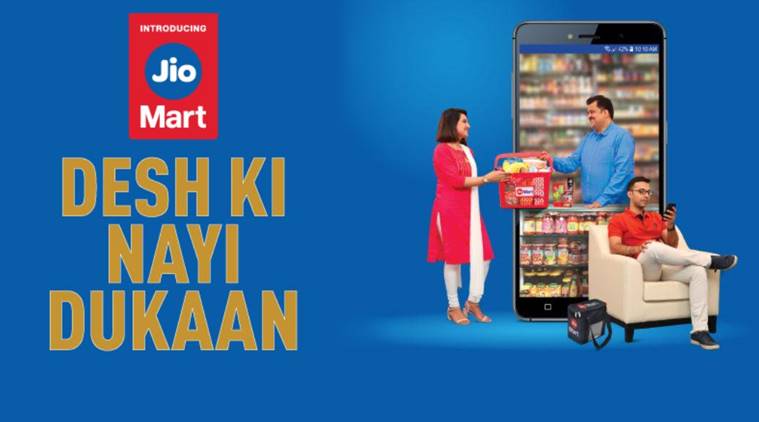 Reliance Retail’s success in new commerce platform, JioMart could alter the industry dynamics, but execution holds the key and there are challenges, according to the brokerage firm, Jefferies.

“We see the grocery opportunity as a huge and own-label introduction as the next logical step. RRL’s success could alter the industry dynamics structurally, but execution holds the key and there are challenges”, it said in a research.

“Execution holds the key and RRL would require significant efforts like micro-market strategy, feet on ground, customer & consumer-centric approach”, the research said. “While we view the opportunity as immense, we believe RRL will take considerable time to gain scale”, it said.

There is no JioMart app as of now and there is no link to JioMart on Whatsapp — these should be available in the coming months, it added.

“Given COVID-19 related issues, we expect issues like delayed delivery or lack of delivery option to be resolved in the coming months”, according to the research. The introduction of own labels is the logical step in due course, which would be margin positive — generic product name along with owning a label could alter the FMCG industry dynamics.

With a presence of more than 11,700 outlets, RRL leads the Indian organised retail space and is the fastest-growing retailer in the world. Although it has a broad-based presence, grocery contributes more than 20% to reported revenues and FY20 revenues nearly doubled year-on-year. RRL has now set its eyes on the unorganized grocery retail market under ‘New Commerce’ where it connects merchants on a uniform technology platform.

Unlike the competition, RRL offers POS (handheld device) free of cost, with less than Rs 5,000 refundable deposit, with no monthly outgo.

RRL’s POS allows retailers to manage inventory, place orders on RRL, accept payment, generate tax returns; hence, it is not just another POS. However, not every retailer is using all functionalities as of now.

RRL is also building B2B presence, while an important aspect of its B2C strategy, retailers have an option to even sell in the offline segment, on his own.

Jefferies said on B2B, RRL is not always the cheapest option. Hence, traditional distributors are also important — given the legacy of several years or decades, retailers value relationships with them.

There is some concern about too much dependence on one vendor (RRL) in the long term, hence, most retailers expect both (RRL & traditional) to co-exist, the research said.

Asian News from UK
Leading Newspaper for Politics, Business & Economy
Biz Profiles
We use cookies on our website to give you the most relevant experience by remembering your preferences and repeat visits. By clicking “Accept”, you consent to the use of ALL the cookies.
Cookie settingsACCEPT
Manage consent