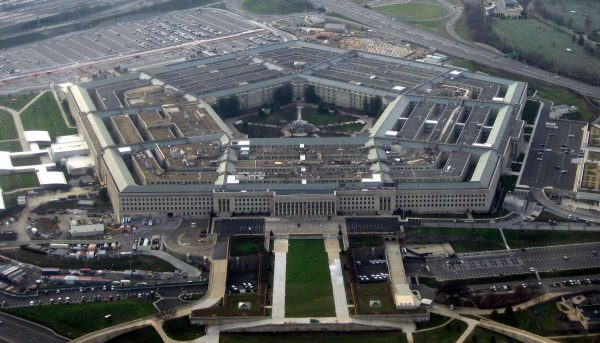 The Pentagon has confirmed that Iran has launched more than a dozen ballistic missiles against the US military and coalition forces in Iraq, in what appeared to be the first retaliatory strike by Tehran in the wake of the January 3 American drone attack that killed Iranian Major General Qasem Soleimani in Baghdad.

“At approximately 5.30 p.m. (US time) on January 7, Iran launched more than a dozen ballistic missiles against US military and coalition forces in Iraq,” Xinhua news agency quoted the Pentagon as saying in a statement.

“It is clear that these missiles were launched from Iran and targeted at least two Iraqi military bases hosting US military and coalition personnel at Ayn al Asad and Irbil,” the statement added.

These bases were already put on high alert due to indications that Iran planned to attack the US forces and interests in the region, the statement noted.

The Pentagon further said that it would take all necessary measures to protect and defend US personnel, partners, and allies in the region.

The White House said earlier that it was monitoring the attacks, adding that President Donald Trump was also following the situation closely and consulting with his national security team.

“We are aware of the reports of attacks on US facilities in Iraq,” Efe news quoted White House press secretary Stephanie Grisham as saying on Tuesday night.

“The President has been briefed and is monitoring the situation closely and consulting with his national security team.”

“This morning, courageous fighters of the Air Force launched a successful operation called Operation Martyr Soleimani, with the code ‘Oh Zahra’ by firing tens of ground-to-ground missiles at the base of the terrorist and invasive US forces named Ain Al Asad,” Iran’s ISNA news agency said in a report.

The strikes came hours after Trump’s latest warning to Iran earlier on Tuesday.

“If Iran does anything that they shouldn’t be doing, they’re going to be suffering the consequences, and very strongly,” Trump told reporters in the White House.

Trump’s remark came after the Commander of Iran’s Islamic Revolution Guard Corps Hossein Salami warned the US also on Tuesday that Tehran would take “severe revenge” over the death of Soleimani, who was the chief of the elite Quds Force.