NASA on Thursday launched the Mars 2020 Perseverance rover that will seek, as a primary goal, to answer one of the key questions of astrobiology: Are there potential signs of past microbial life, or biosignatures on the Red Planet?

“Today’s final critical milestone – acquisition of signal – has been achieved. In essence, Perseverance has phoned home to let us know it’s officially on the way to Mars,” the US space agency said in a statement. 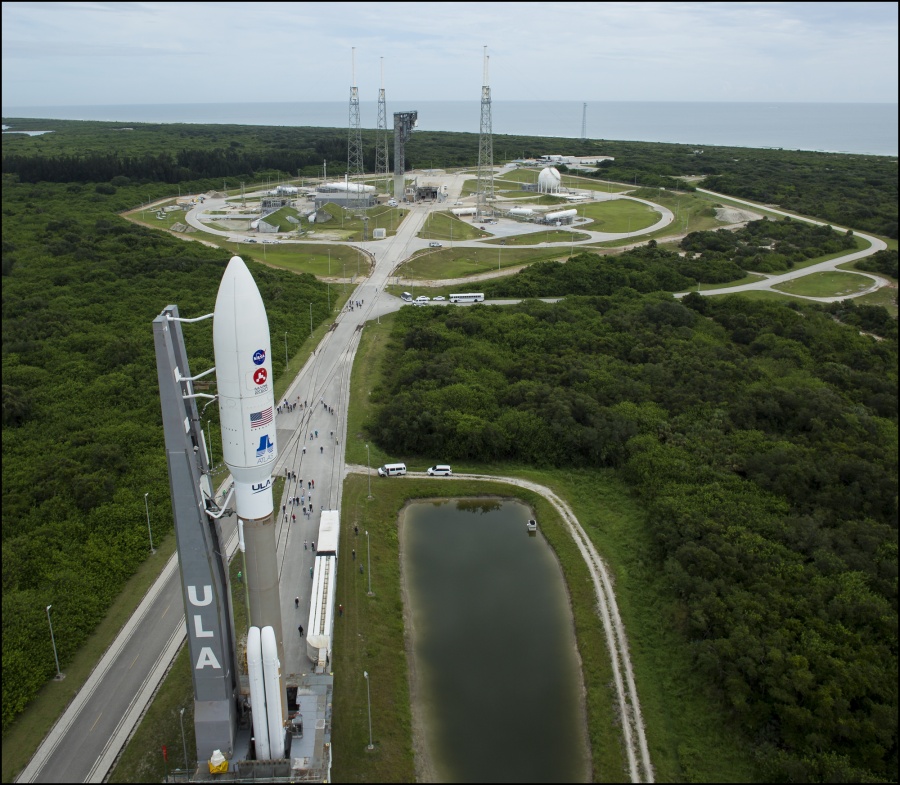 “This signifies that JPL’s (NASA’s Jet Propulsion Laboratory) deep space network has locked on to the spacecraft, which is on its journey to Mars,” said NASA Launch Manager Omar Baez, from the agency’s Launch Services Programme.

“Everything appears to be going nominally. Today’s count went beautifully.”

The mission — designed to better understand the geology and climate of Mars and seek signs of ancient life on the Red Planet — will use the robotic scientist, which weighs just under 1,043 kgs and is the size of a small car, to collect and store a set of rock and soil samples that could be returned to Earth by future Mars sample return missions. 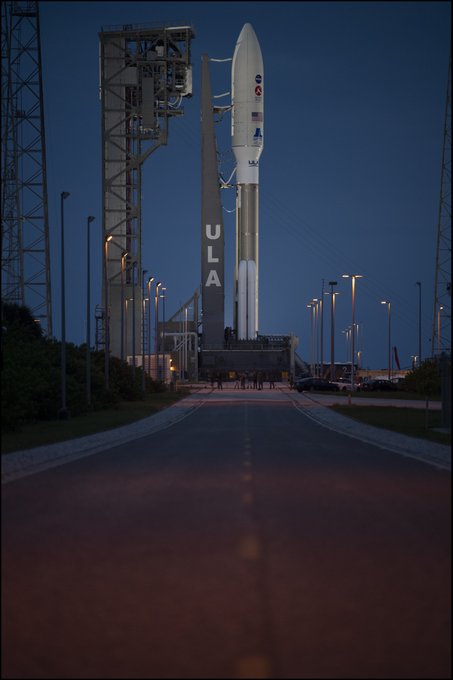 Perseverance will also ferry a separate technology experiment to the surface of Mars — a helicopter named Ingenuity, the first aircraft to fly in a controlled way on another planet.

NASA’s Mars 2020 Perseverance is part of America’s larger Moon to Mars exploration approach that includes missions to the Moon as a way to prepare for human exploration of the Red Planet.

NASA said its Perseverance rover builds on the lessons of other Mars rovers.

The US space agency’s first rover on Mars was modest: Sojourner, the size of a microwave oven, demonstrated in 1997 that a robot could rove on the Red Planet.

NASA’s next Mars rovers, Spirit and Opportunity, were each the size of a golf cart. After landing in 2004, they discovered evidence that the planet once hosted running water before becoming a frozen desert.

The car-sized Curiosity rover landed in 2012. Curiosity discovered that its landing site, Gale Crater, hosted a lake billions of years ago and an environment that could have supported microbial life.