Only 34 per cent of Americans approve of US President Donald Trump’s handling of the novel coronavirus pandemic, according to a new poll.

The ABC News/Ipsos poll, whose results were released on Friday, also found that the US public broadly disapproves of the President’s handling of other recent crises such as the nationwide protests following the death of African American George Floyd, reports Xinhua news agency.

According to the poll’s result, “just over a third of Americans (36 per cent) approve of President Trump’s handling of the response to the protests across the country”.

“Specifically, a majority of Americans (52 per cent) believe the deployment of federal law enforcement to cities with protests have made the situation worse,” it added.

Roughly 1 in 5 Republicans disapprove of the president on coronavirus (26 per cent), the protests (22 per cent) and Russia (20 per cent), and just over 9 in 10 Democrats disapprove on all three matters. 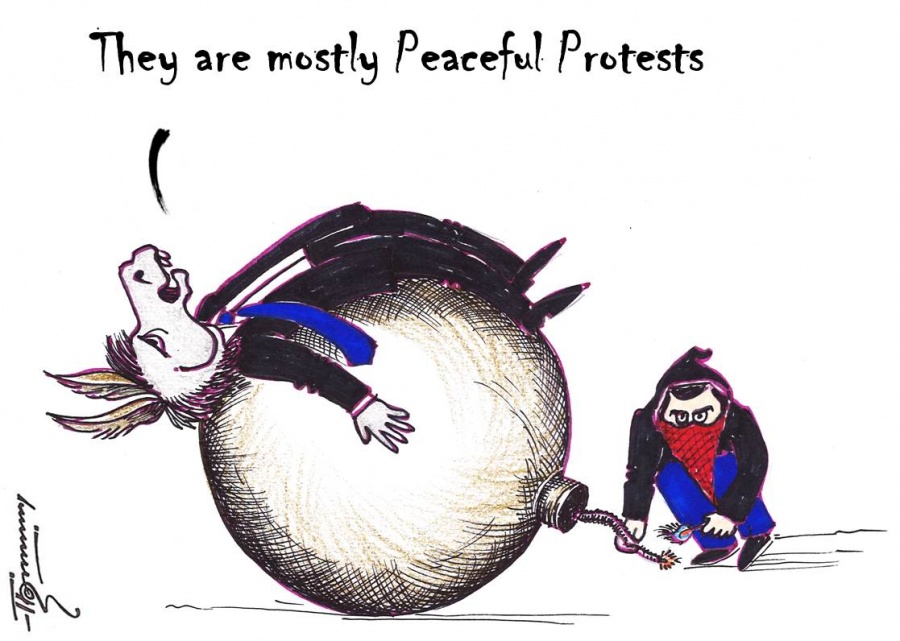 White House officials and lawmakers said that they have made progress during talks on a new COVID-19 relief bill, while cautioning that major differences remain, according to US media.

“Well, this was the longest meeting we had, and it was more productive than the other meetings,” Senate Minority Leader Chuck Schumer told reporters on Saturday after the meeting on Capitol Hill.

“There are many issues that are still very much outstanding, where we’re apart, but we had a serious discussion and we went down piece by piece and saw where each side is at,” Xinhua news agency quoted the Senate Democratic leader as saying.

Echoing Schumer’s remarks, Treasury Secretary Steven Mnuchin said the discussions are “the most productive we’ve had to date”, while stressing that “there’s still a lot of work to do”.

There will be more staff-level discussions on Sunday, and the leaders are set to meet again face-to-face on Monday, according to a Politico news report.

As negotiations for the new relief package stall, the extra $600 unemployment benefits for roughly 30 million people expired on Friday, as did an eviction moratorium.

Republican and Democratic lawmakers, facing immense pressure to reach a deal to salvage the economy from COVID-19, have blamed each other for failing to make progress.

“More than 10 weeks ago, we passed the Heroes Act, which had a path to containing this virus with testing, tracing, treatment, mask wearing, sanitation.

“The Republicans said they wanted to ‘take a pause’. Well, the virus didn’t,” Pelosi said on Friday at a weekly press conference, referring to the $3 trillion relief package approved by House Democrats in May.

Senate Republicans on July 27 unveiled their $1 trillion relief package, which would slash the $600 federal unemployment benefits to $200 through September, giving an unemployed worker about 70 per cent of previous wages when combined with state benefits. But Democrats want to maintain the current level of benefits through January 2021. 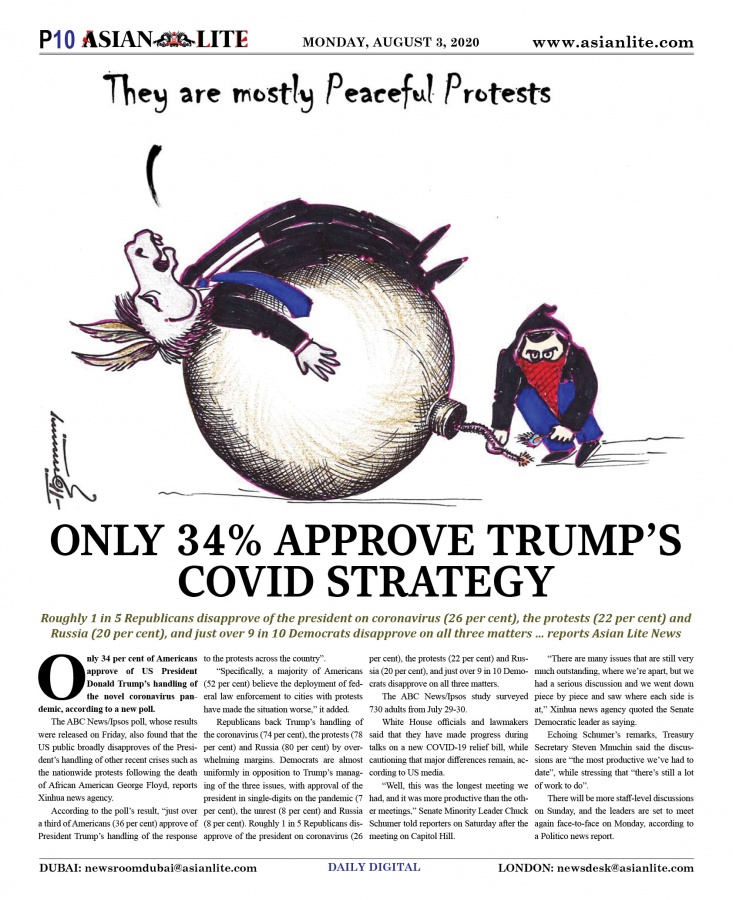 The Republican proposal also includes another round of $1,200 direct payments to working Americans, billions in loans to small businesses through Paycheck Protection Program, liability protections for businesses, doctors and schools, as well as aid for schools.

Another sticking point in the negotiation is direct aid to states and cities, as the Democrats proposed a nearly $1 trillion aid for struggling state and local governments in their $3 trillion relief proposal, while Republicans planned to offer no new money.