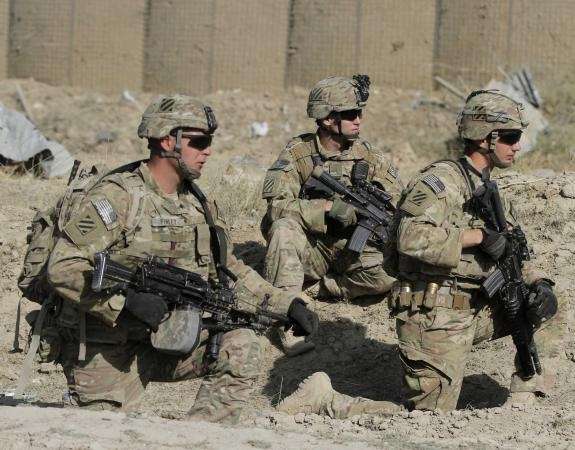 Thirty-four US troops had been diagnosed with concussions and traumatic brain injury (TBI) as a result of the January 8 Iranian missile attack on two military bases in Iraq housing American soldiers, the Pentagon said.

“Eight service members who were previously transported to Germany have been brought to the US, they would continue to receive treatment in the US either at Walter Reed or their home bases,” Pentagon spokesman Jonathan Hoffman told the media on Friday.

Hoffman said that nine service members were still undergoing treatment in Germany, and the rest of the 17 injured troops have already returned to duty in Iraq, media reports said.

Last week, the US military had said that 11 service members were treated for concussion symptoms due to the missile attacks.

Hoffman noted that the symptoms “are late developing and manifested over a period of time”.

In retaliation for the killing of Iranian Major General Qasem Soleimani in an American drone attack on January 3 in Baghdad, Tehran launched over 13 ballistic missiles on the two military bases in Anbar and near the city of Erbil.

US military initially said that no casualty was reported from the Iranian attack. President Donald Trump then downplayed the seriousness of those injures.

“I heard that they had headaches and a couple of other things, but I would say and I can report that it’s not very serious,” Trump told reporters on Wednesday at a press conference in Davos, Switzerland.

More than 5,000 US troops are deployed in Iraq to support the country’s forces in the battle against Islamic State militants.