US President Donald Trump on Monday signed an executive order that prevents federal agencies from employing foreign workers — especially H-1B visa – in a bid to protect American jobs, according to media reports.

In June, the Trump administration has already frozen the H-1B visas along with other types of foreign work visas until the end of 2020.

Meanwhile, Trump has fired the head of a major government-owned corporation for replacing American technology employees with outsourced workers and said he was changing H1-B visa rules to stop the practice.

“We’re finalising H1-B regulations so that no American worker is replaced ever again. H1-Bs should be used for top, highly paid talent to create American jobs, not as inexpensive labour program to destroy American jobs,” Trump said on Monday.

Saying that he was “taking firm, disciplinary action against” its leaders who have “sadly and cruelly betrayed American workers,” he demanded that the TVA replace CEO Jeffrey Lyash.

“If the TVA does not move swiftly to reverse their decision (and take steps) to rehire their workers, then more board members will be removed,” he warned while speaking at the White House with some of the laid off workers.

Trump said that the TVA had announced that “it would lay off over 200 American workers and replace them with cheaper foreign workers brought in from overseas” but he did not identify the countries they would be from.

According to Democratic member of the House of Representatives Steven Cohen, who opposes the replacement of American workers, one of the companies involved in the outsourcing deal was Capgemini, which, he said, “has half of its workforce, or 100,000 workers, in India alone.”

Some Democrats as well as Republicans have opposed the replacement of the TVA techies with H1-B workers during the COVID-19 pandemic.

Cohen has asked the Democratic leadership to include a provision in the next COVID-19 relief bill to prevent government agencies and the TVA from privatising government jobs.

David Littlejohn, one of the workers who spoke at the White House, said, “I was told July 23rd that I would be sent home and to be … training a contractor from a H1-B-dependent contract company.”

Trump said that it was “rubbing salt in their very open wound.”

An anomaly in the free enterprise US, the TVA is a public sector corporation. Set up in 1933, it has an annual revenue of over $11 billion and its operations in seven states range from hydro and nuclear power generation to fertiliser manufacture.

Trump lashed out at Lyash for what he said was his “disastrous and heartless decision” and criticised his annual earnings of $8 million, which he asserted made him “the highest-paid government official of any country.” 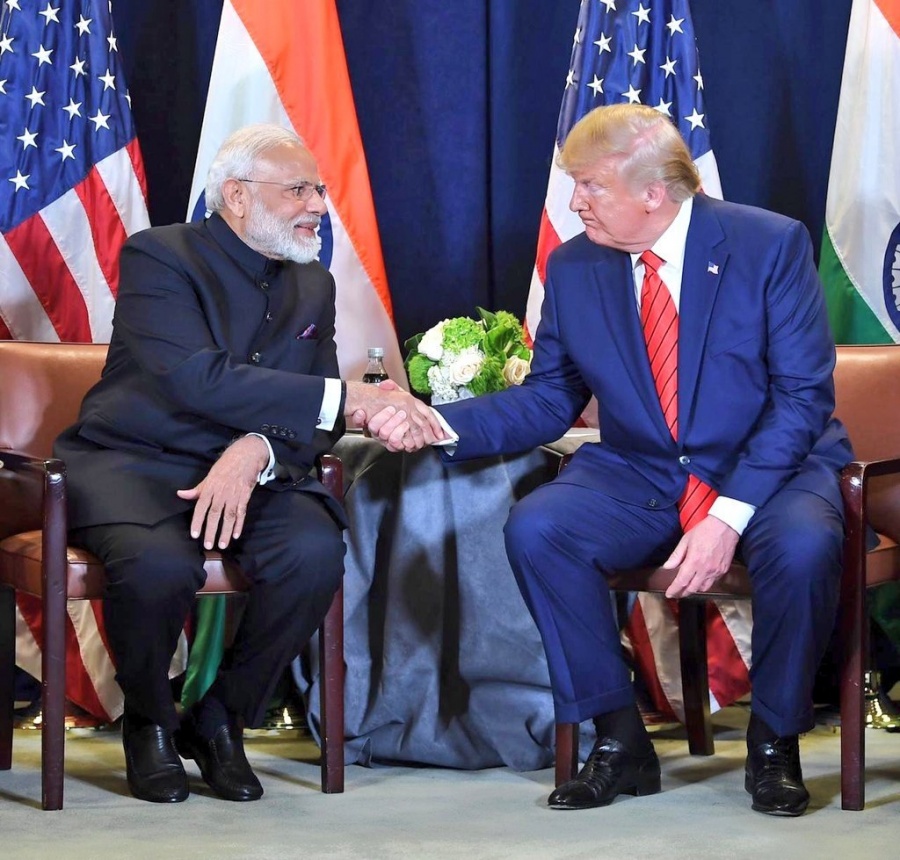 The firing of American workers and replacing them with H1-B visa-holders by a US government entity when the unemployment rate is over 11 per cent has given ammunition to Trump for suspending the grant of H1-B visas till the end of the year while making changes to the system.

A Trump administration official said last month that Trump’s H1-B reform plan would ban companies from bringing in employees on H-1B visas to outplace them for work in other US companies.

The official said that the way the 85,000 annual H-1B visas are given would be changed from the current lottery system to one where those offered the most wages get priority for the visas.