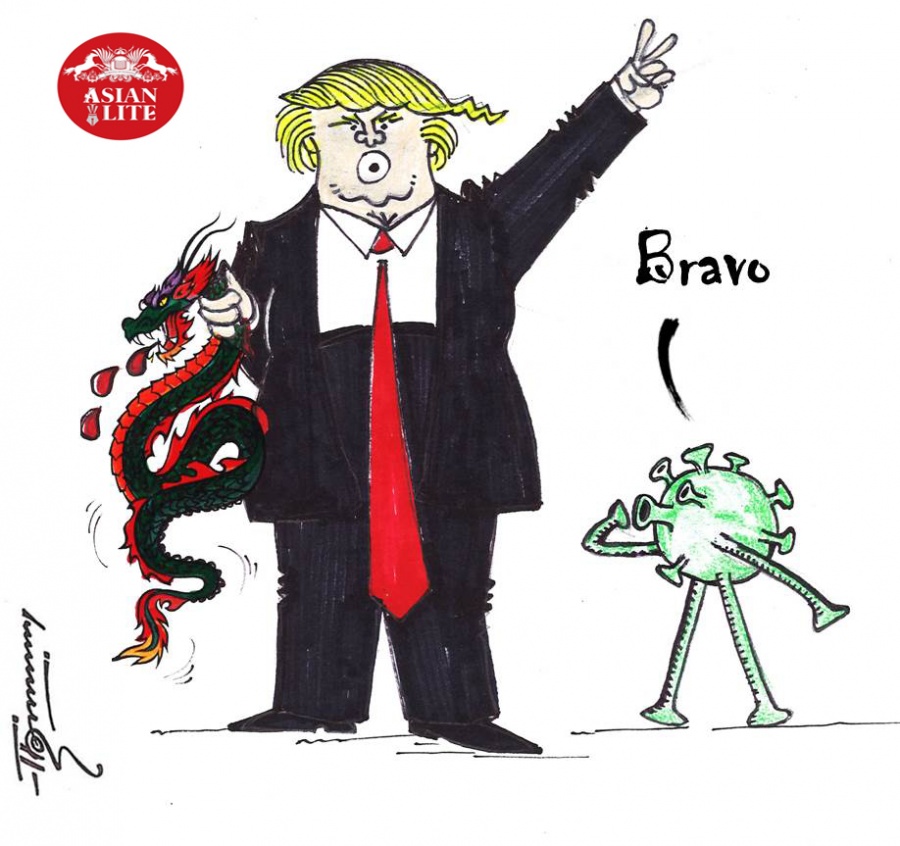 The death toll from COVID-19 in the US was nearing 150,000 with daily fatalities continuously passing the 1,000 mark, amid calls to shut down the country to contain the surging pandemic.

The best thing for the nation is not to reopen as quickly as possible, it is to save as many lives as possible, over 150 prominent US medical experts and health professionals said in an open letter on Sunday addressed to President Donald Trump’s administration, members of Congress and state Governors.

Reopening before suppressing the virus is not going to help the economy, they added.

New York state has reported the highest death toll of 32,608 in the country.

Deaths in California, Florida and Texas, which have emerged as the new epicentres the pandemic in the country, rose to 8,408, 5,777 and 4,990, respectively.

Other states with more than 5,000 fatalities include New Jersey, Massachusetts, Illinois, Pennsylvania, and Michigan. 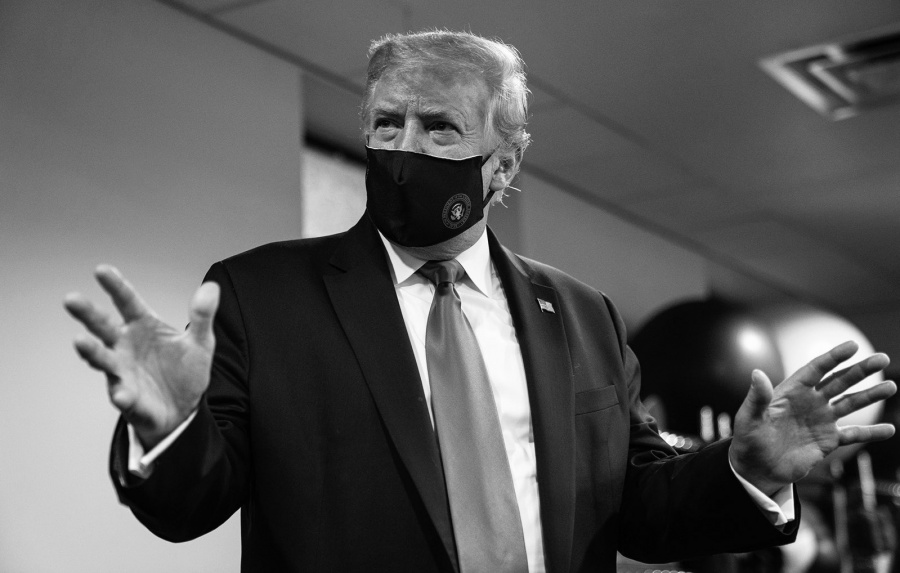 In the letter, the experts said: “Of all the nations in the world, we’ve had the most deaths from COVID-19. At the same time, we’re in the midst of ‘reopening our economy,’ exposing more and more people to coronavirus and watching numbers of cases — and deaths — skyrocket.

“Right now we are on a path to lose more than 200,000 American lives by November 1st. Yet, in many states people can drink in bars, get a haircut, eat inside a restaurant, get a tattoo, get a massage, and do myriad other normal, pleasant, but non-essential activities.”

Despite the grim situation, Trump on July 23 urged schools across the country to reopen as long as they can practice good hygiene and social distancing.

The White House is asking Congress to pledge $105 billion to schools as part of the next coronavirus stimulus bill, he had said.

Trump and his administration are pressuring schools to reopen in the fall, threatening to withhold federal funding from the ones thatdo not comply.

Meanwhile, over 20 states have paused or partially reversed reopening efforts, raising uncertainty over the prospect of economic recovery.

Larry Kudlow, US President Donald Trump’s economic adviser, has said that the next round of COVID-19 relief package will include $1,200 direct payments to Americans, as a resurgence of coronavirus cases across the country has posed a major risk to the recovery of the economy.

“There’s a $1,200 check coming, that’s going to be part of the new package,” Xinhua news agency quoted Kudlow as saying said in a CNN interview on Sunday, noting that he would have preferred a payroll tax cut but it doesn’t work politically.

The adviser also said the administration plans to lengthen the federal eviction moratorium, which has protected millions of renters from getting evicted in the past four months but ended on Saturday.

He defended the administration’s plan to give Americans only 70 per cent of their previous wages, instead of the extra weekly $600 unemployment benefits, saying that the unemployment plan is “quite generous”.

Congress passed the $2.2 trillion CARES Act, or the Coronavirus Aid, Relief, and Economic Security Act, in March to provide fiscal aid for households, businesses and healthcare providers, but the $600 unemployment benefits are set to expire at the end of this month.

While Democrats want to extend the extra $600 unemployment benefits through January, the White House and Republicans want to reduce the figure, arguing that it has created a financial disincentive for people to return to work.

Kudlow’s remarks came after Senate Majority Leader Mitch McConnell said on July 23 that Senate Republicans and the Trump administration have reached an agreement in principle on the next COVID-19 relief package, which will focus on kids, jobs and healthcare.

Treasury Secretary Steven Mnuchin told Fox News on Sunday that Republicans have now finalized the relief package, which is worth about $1 trillion, and intend to introduce it Monday.

Due to the recent spike in the number of cases, over 20 US states have already paused or partially reversed reopening efforts, raising uncertainty over the prospect of economic recovery.