A UN Security Council report has revealed that not only do the Taliban and al-Qaeda continue to cooperate with each other but Kashmir-specific Pakistani terror groups, Jaish-e-Mohammed and Lashkar-e-Tayyiba are sending their trainers to Afghanistan to carry out targeted assassinations.

The Analytical Support and Sanctions Monitoring Team submitted its eleventh report on the Taliban and other associated entities constituting threat to peace, stability and security of Afghanistan, to the United Nations Security Council Committee, last week.

The UNSC report said, “Jaish-e-Mohammed and Lashkar-e-Tayyiba facilitate the trafficking of terrorist fighters into Afghanistan, who act as advisers, trainers and specialists in improvised explosive devices. Both groups are responsible for carrying out targeted assassinations against government officials and others.” 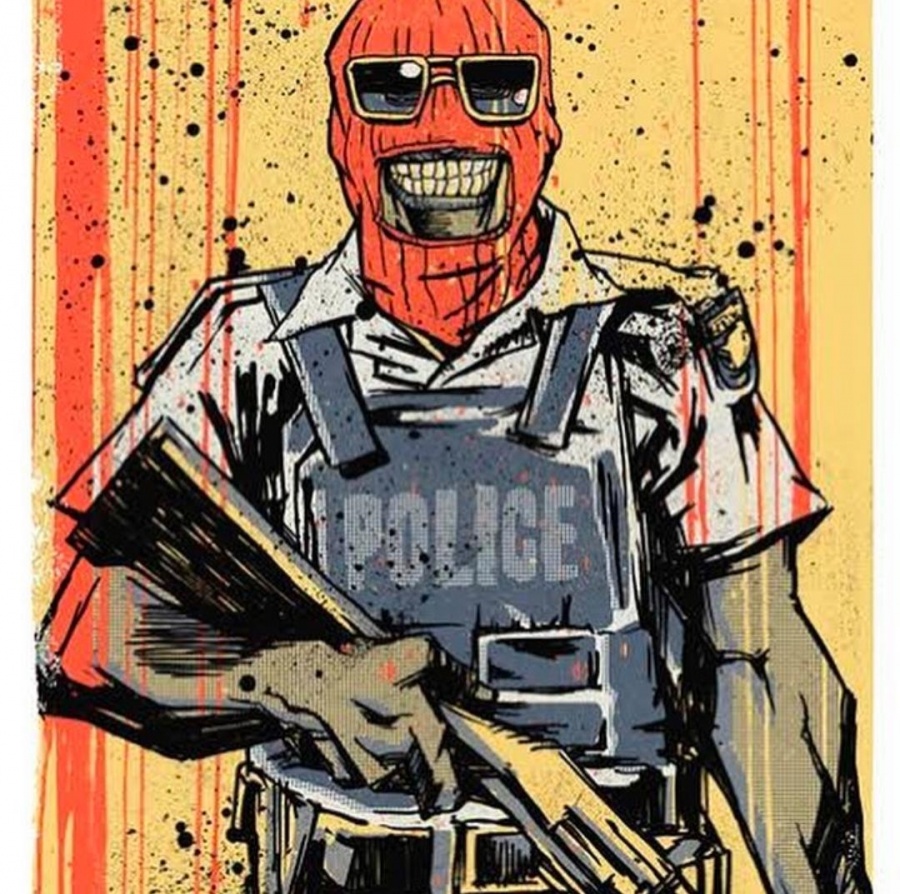 Even as a number of significant al-Qaeda figures were killed, “the senior leadership of al-Qaeda remains present in Afghanistan, as well as hundreds of armed operatives, al-Qaeda in the Indian Subcontinent, and groups of foreign terrorist fighters aligned with the Taliban,” the report said.

Relations between the Taliban, especially the Haqqani Network, and al-Qaeda remain close, based on friendship, a history of shared struggle, ideological sympathy and intermarriage, the UNSC monitoring team said.

The Taliban regularly consulted with al-Qaeda during negotiations with the United States, the report said adding that al-Qaeda acolytes celebrated it as a victory for the Taliban’s cause and thus for global militancy.

Islamic State in Iraq and the Levant-Khorasan (ISIL-K) has suffered severe setbacks in Afghanistan, the report said, adding that their numbers are as low as 2,200. However, ISIL-K “remains capable of mounting attacks in various parts of the country, including Kabul, but some of those claimed may have arisen wholly or partly from a tactical accommodation with the Haqqani Network.”

The main risk of ISIL-K resurgence in the context of the Afghan peace process may lie in its ability to present itself as the only defiant terror group in the country and attract new recruits and funding accordingly. “The number of foreign terrorist fighters in search of a purpose and livelihood in Afghanistan, including up to 6,500 Pakistanis, will render this a complex challenge,” the report said.

The UNSC report’s findings assume significance in view of the February 29, 2020 peace deal signed by the Taliban and the US to end the 18-year-long war in Afghanistan. As per the peace agreement, the US will withdraw its forces from Afghanistan “in exchange for Taliban counter-terrorism measures, exchanges of prisoners between the Taliban and the government of Afghanistan, removal of sanctions and the launch of intra-Afghan talks aimed at achieving a permanent ceasefire.” 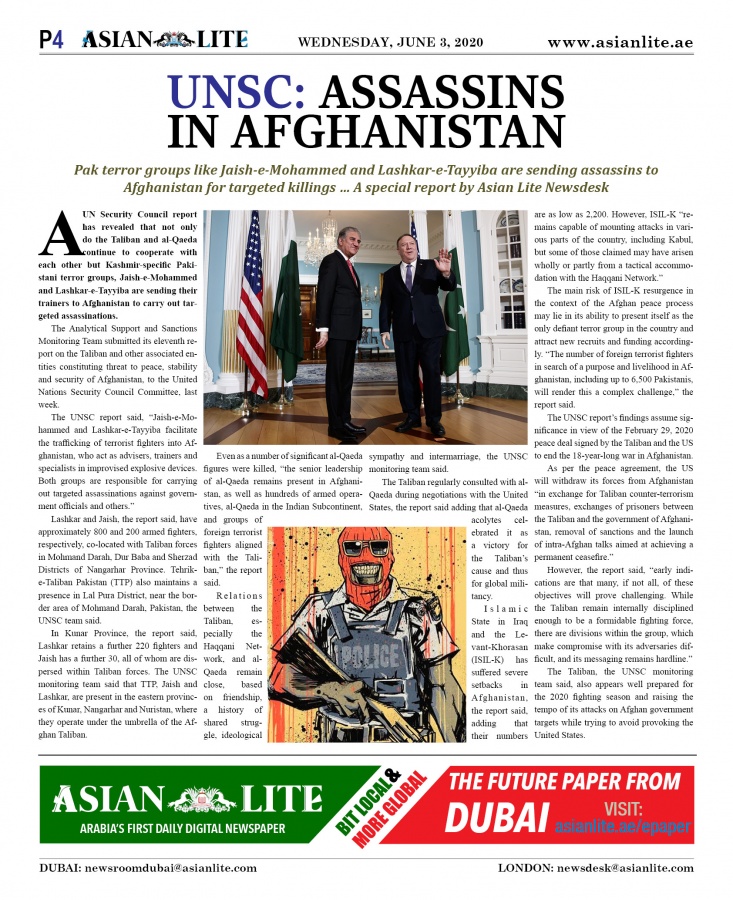 However, the report said, “early indications are that many, if not all, of these objectives will prove challenging. While the Taliban remain internally disciplined enough to be a formidable fighting force, there are divisions within the group, which make compromise with its adversaries difficult, and its messaging remains hardline.”

The Taliban, the UNSC monitoring team said, also appears well prepared for the 2020 fighting season and raising the tempo of its attacks on Afghan government targets while trying to avoid provoking the United States.

Also Read – Why America Is Burning?