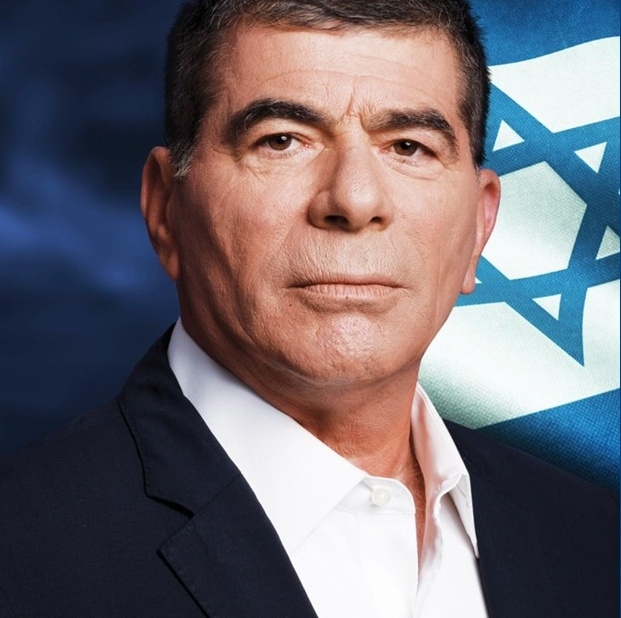 He made the remark in an interview to the United Arab Emirates (UAE) newspaper, Al-Ittihad, reports Xinhua news agency.

“I call on the Palestinian leadership to recognize reality and show responsibility and leadership as did the UAE leaders, by returning to the negotiating table,” Ashkenazi said, according to a Hebrew translation of the interview issued by the Israeli foreign ministry.

Speaking ahead of a White House ceremony to sign a normalization deal between Israel, the UAE and Bahrain, Ashkenazi said he believes the agreement will “significantly contribute to achieving peace, stability and security in the region.”

According to Minister, the agreement strengthens the understanding that the time has come to move forward and that “one must not remain stuck in the past”.

The Palestinian leadership, which has long accused the US President Donald Trump’s administration of being biased in favour of Israel, condemned the deals.

According to Palestinian officials, the deals betrayal the Palestinian cause of ending the Israeli occupation of the West Bank and Gaza Strip, which were first seized by Israel during a 1967 war.

Later on Tuesday, Trump will host a ceremony to sign agreements to form official ties between Israel and the UAE and Bahrain.

The UAE and Bahrain became the first Gulf countries to agree to establish official relations with Israel.