Afghan security authorities have launched a joint security plan to contain terror threats and crimes in the national capital of Kabul, the country’s Ministry of Interior said.

The new plan would be conducted by the Joint Forces Command, involving forces from the ministries of interior and defence as well as the National Directorate for Security (NDS), the country’s national intelligence agency to crack down hard on target killings, terrorist attacks, armed theft and other crimes, Xinhua news agency quoted the Ministry as saying on Sunday.

The plan which went into effect on Sunday, turned the focus onto the removal of tinted films on luxury cars, forbidding the use of unlicensed vehicles and seizing illegal weapons in the city and the surrounding districts. 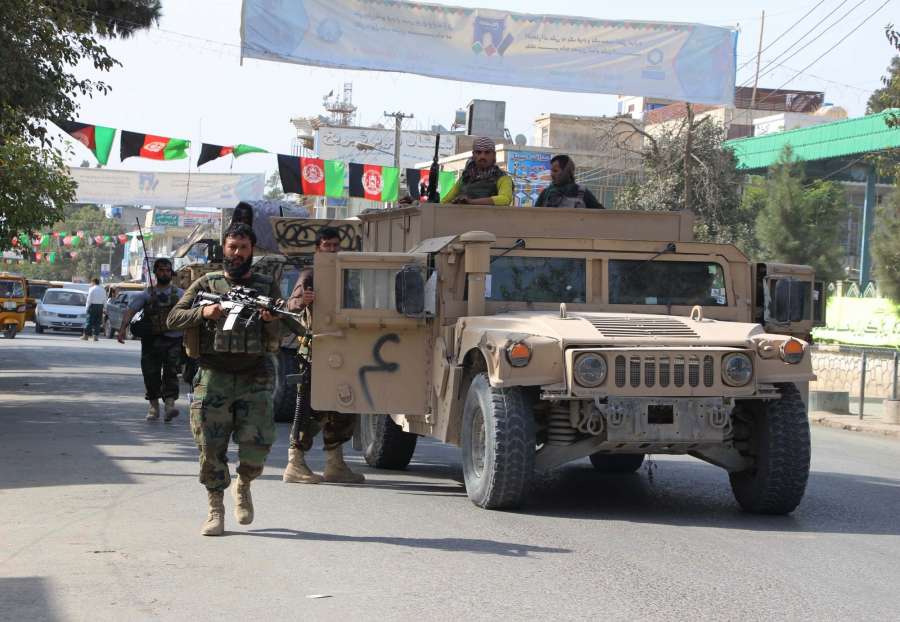 The government vehicles would never be driven unless during official times and that the violators would legally be punished.

Over the past years, Kabul with a population of nearly 5 million has been hit by a series of terror attacks by the Taliban insurgents and Islamic State (IS) opposing the government.

On June 2, Mohammad Ayaz Niazi, a prominent religious scholar and a Kabul university lecturer, and a civilian were killed and two people were wounded after a bomb blast hit a mosque in so-called Green Zone of Kabul.

A journalist and a driver were killed and six people wounded after IS militants targeted a local TV channel’s bus by a roadside bomb near a traffic circle in Kabul late last month.

According to the Ministry, efforts were underway to arrest all elements behind bomb attacks in Kabul.

Meanwhile, sources close to the Taliban have said that based on initial agreements between the militants and the Kabul government, the intra-Afghan negotiations will be held in Doha.

The sources on Sunday did not mention the time of the negotiations but said it has been agreed to release 5,000 Taliban prisoners from the Afghan government’s custody ahead of the talks, reports TOLO News. 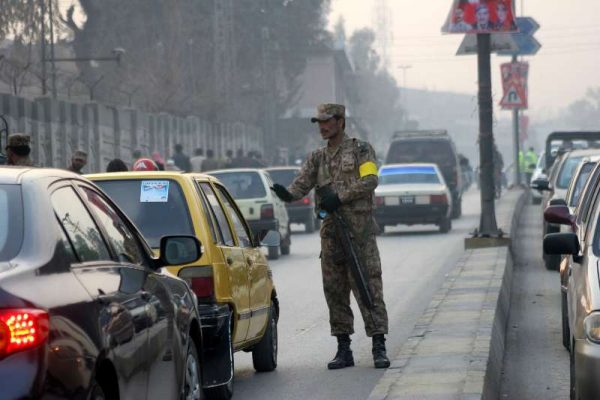 “There is more possibility that the talks will be held in Qatar,” said Sayed Akbar Agha, a former Taliban commander.

“I think Americans are firm in their commitment to the release of 5,000 Taliban prisoners and 1,000 prisoners (of the Afghan government).”

The Afghan government has said that, to date, 2,710 Taliban prisoners have been released.

The Taliban, on the other hand, has released 458 prisoners who the group claims are government forces members, according to information shared by the group.

The Afghan government, meanwhile, has said that it wa prepared to send its delegation to the intra-Afghan negotiations.

“The Afghan government has taken important steps in this process.

“The negotiation team of the Afghan government is ready to enter the talks and we have a strong national consensus for the peace process,” presidential spokesman Sediq Sediqqi said on Sunday.

“Both shared steps taken in this regard and agreed to continue working towards mutually agreed goals,” the statement from the army’s media wing, the Inter-Services Public Relations said.

It is the second visit of Khalilzad to Pakistan in a month as part of his mission to press for the start of the intra-Afghan dialogue.

He last visited Pakistan on May 8 and held talks with Bajwa on the peace efforts in Afghanistan.

Besides Islamabad, Khalilzad is also slated to visit Doha and Kabul