In a statement by the airline on Thursday, the new transfer services will make it possible for those travelling on the airline’s current network of special flights to connect easily through the UAE capital onwards to key global destinations.

Etihad recently launched links from Melbourne and Sydney to London Heathrow, allowing direct transfer connections to and from the UK capital via Abu Dhabi. 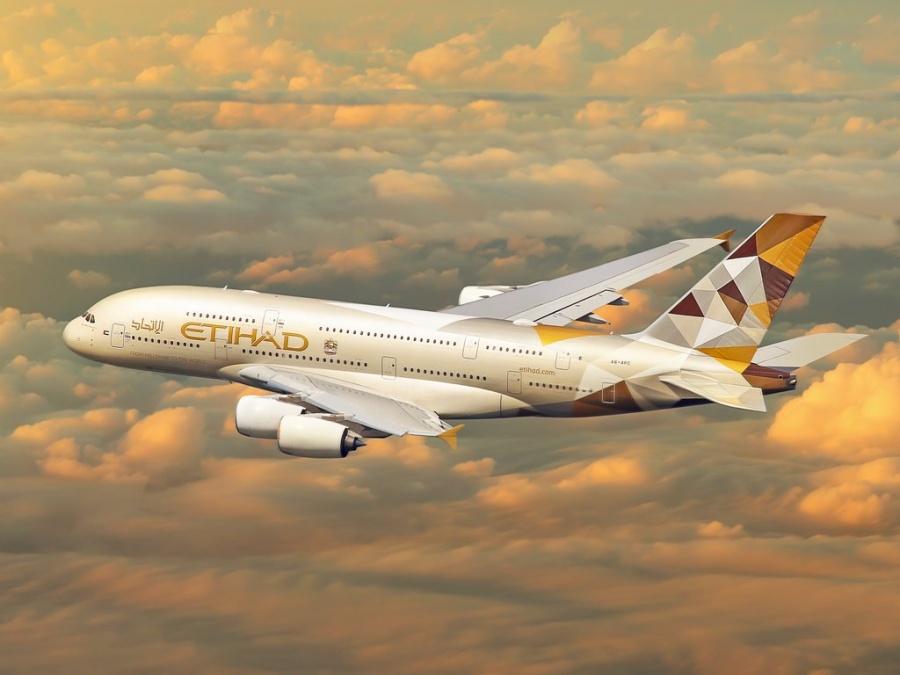 Those wishing to book are advised to visit the ‘Transfer’ page on the Etihad Airways website to view their options and to remain informed on the appropriate entry regulations at their end destination.

Etihad continues to follow the UAE and international government, regulatory and health authority directives and is playing its part in helping overcome the current pandemic. 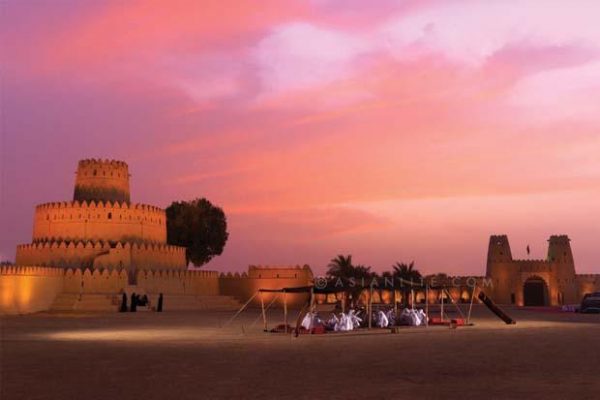 stronger together-Etihad Airways, the national airline of the UAE, and the Department of Culture and Tourism – Abu Dhabi have partnered with various entities to produce a series of short inspirational videos which celebrate the compassion and resilience of everyday heroes living and working in the capital city.

The videos highlight unity under the theme ‘#strongertogether’, showing the real-life characters moving forward for the benefit of others in their community.