The government on Thursday asked Pakistan to desist from inciting communal tensions in India with its provocative statements on its internal matters.

Pakistan on Wednesday had strongly condemned the groundbreaking ceremony for the construction of the Ram temple in Ayodhya.

In response to media queries on the issue, the official spokesperson of the External Affairs Ministry, Anurag Srivastava, said on Thursday, “We have seen the press statement by the Islamic Republic of Pakistan on a matter internal to India.”

The Pakistan government in an official statement on Wednesday said that the Ram temple was being constructed “on the site where the historic Babri Masjid stood for around five centuries. 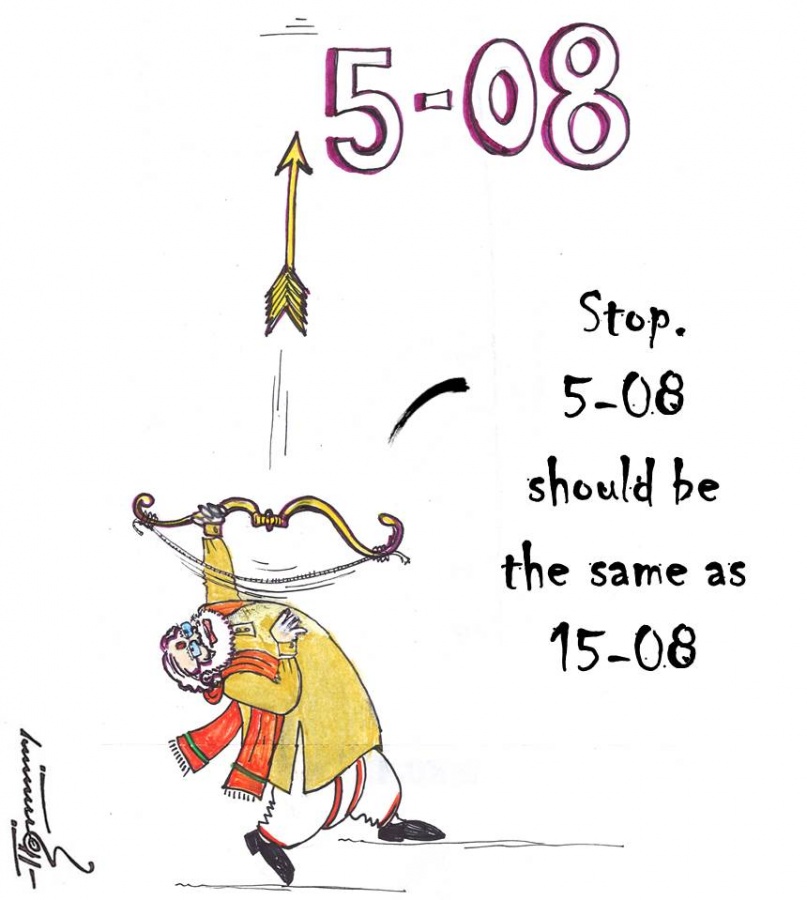 Calling the Indian Supreme Court judgment, which paved the way for construction of the temple, “flawed”, Islamabad said that “it not only reflected the preponderance of faith over justice but also the growing majoritarianism in today’s India, where minorities, particularly Muslims and their places of worship, are increasingly under attack.”

Pakistan in its statement had urged the Indian government to ensure safety, security, and protection of minorities, particularly Muslims and their places of worship and other Islamic sites on which the Hindu extremists and zealots have laid claims.