Wei Guixian, was selling shrimp at the Huanan Seafood Market when she developed what she thought was a cold last December …. reports Asian Lite News 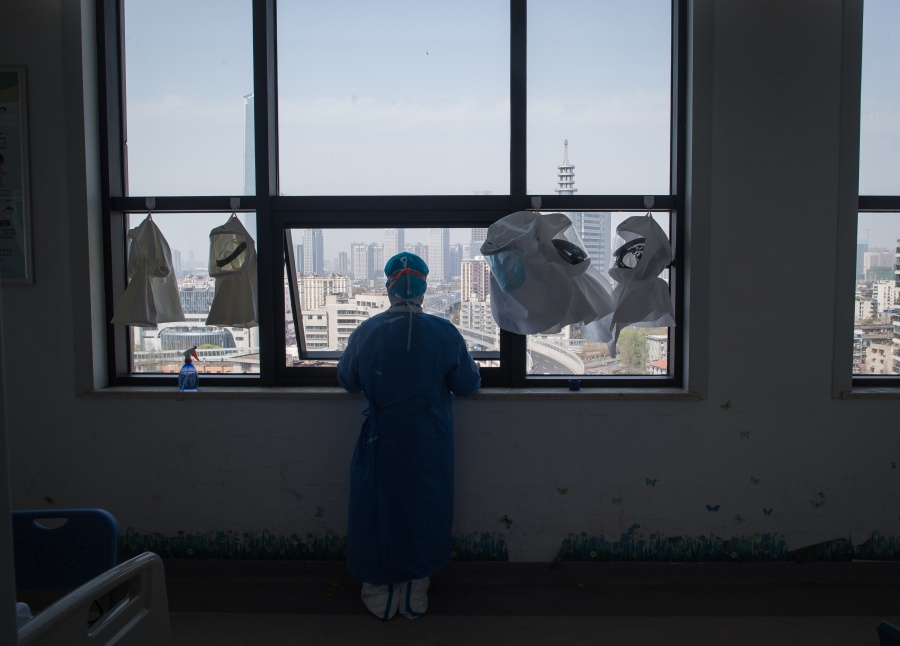 A shrimp seller at the wet market in the Chinese city of Wuhan believed to be the centre of the coronavirus pandemic, may be the first person to have tested positive for the disease, a media report said.

Chinese digital news outlet, The Paper has said that she may be patient zero’.

The report by the London-based Metro newspaper said that 57-year-old woman, named by the Wall Street Journal as Wei Guixian, was selling shrimp at the Huanan Seafood Market when she developed what she thought was a cold last December.

Wei was told by doctors her illness was “ruthless” and other workers at the market had come to the Wuhan Union Hospital with the same symptoms, the Metro newspaper report quoted the outlet as saying.

“Every winter, I suffer from the flu, so I thought it was the flu,” the woman was quoted as saying by The Paper news outlet.

The shrimp seller added that she believed she contracted the coronavirus from the shared toilet in the market.

She said the fatal disease would have killed fewer people if the government had acted sooner.

Wuhan Municipal Health Commission has confirmed that Wei was among the first 27 people to test positive for the coronavirus.

It said she was one of 24 cases with direct links to the market, the Metro newspaper reported.

Though Wei may be “patient zero”, it does not mean she is the first person to have contracted the virus, added the Metro report.

Chinese researchers have claimed that the first person diagnosed with the airborne virus had no contact with the seafood market and was identified on December 1, 2019.

Wei was later quarantined when a connection was made between the bug and the market before recovering in January.

As of Saturday, the global number of coronavirus cases stood at 104,837 with 27,862 deaths, according to the latest update by the Washington-based Johns Hopkins University.

Italy has recorded the highest number of fatalities with 9,134 deaths, followed by Spain and China, at 5,138 and 3,299, respectively.