The World Health Organization (WHO) said that as the COVID-19 cases were growing at an alarming rate in South Asia, there were risks of an explosion of the virus in the densely-populated region.

“Particularly in South Asia, not just in India, but in Bangladesh and in Pakistan and other countries in South Asia with large dense populations, the disease has not exploded, but there is always the risk of that happening,” Michael Ryan, Executive Director of the WHO Health Emergencies Program, said during a press conference here on Friday.

“And as the disease generates and gets a foothold in communities, it can accelerate at any time,” he added. 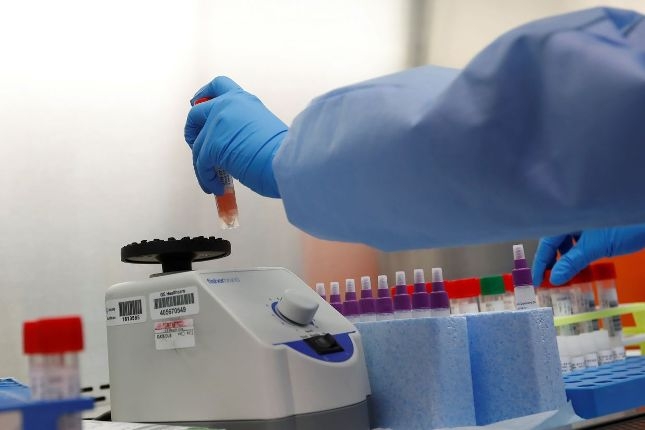 “The number of cases in India has been going up by an average of a third per week, so probably the doubling time of the epidemic in India is about three weeks at this stage.

“So the direction of travel of the epidemic is not exponential, but it is still growing,” he said.

Ryan said the measures are taken in India “certainly had an impact in dampening transmission, and as India, as in other large countries open up and as people begin to move again, there’s always a risk of the disease bouncing back up”.

“I think the important thing is to really keep track of the growth rate, the doubling time of the virus and make sure that that doesn’t get worse,” said WHO’s chief scientist Soumya Swaminathan. 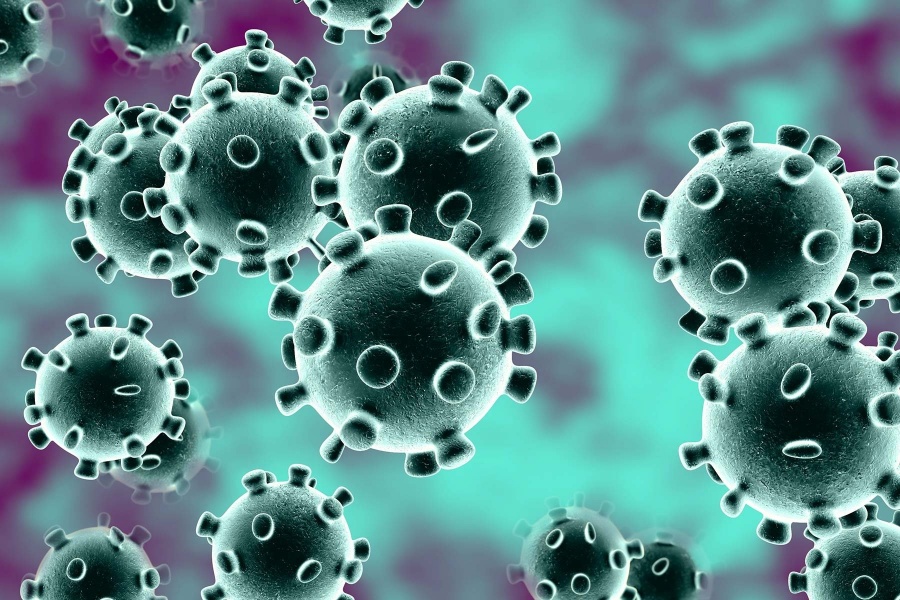 As of Saturday, India has reported over 2.3 lakh COVID-19 cases, surpassing Italy. It is now in sixth position with the highest number of infections in the world.

According to the Health Ministry, there were a total of 6,642 deaths.

Bangladesh follows in the third position with 60,391 infections and 811 deaths, according to the Johns Hopkins University.

With 18,969 cases and 309 deaths, Afghanistan is currently in the fourth position.

Bhutan has registered 48 cases with no fatalities.