More than 3,000 riot officers will be deployed in Hong Kong on Thursday to enforce a ban against the annual candlelight vigil to commemorate the anniversary of the 1989 Tiananmen Square crackdown, according to police insiders.

The Tiananmen vigil, organised by the Hong Kong Alliance in Support of Patriotic Democratic Movements of China, has been banned for the first time in 30 years.

The South China Morning Post quoted the insiders as saying that the ban was being officially enforced on health grounds, and those trying to circumvent the rules by splitting into smaller groups would still be breaking the law. 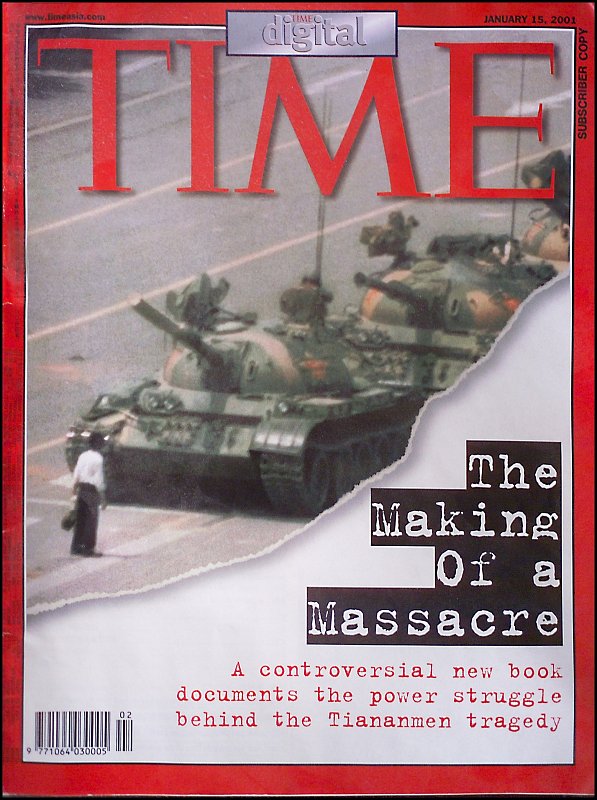 “Police will observe and enforce the law as the situation requires,” a high-ranking officer told the South China Morning Post.

The warning of a heavy police presence came as organisers of the June 4 mass rally at Victoria Park said they still planned to go regardless, in groups of eight, the limit for public gatherings for at least two more weeks under COVID-19 restrictions.

Breaching the social distancing rules carries a fine of HK$2,000 ($258) for participants and a HK$25,000 fine and six months in jail for organisers.

Of the 3,000 riot police, 2,000 of them would be deployed on Hong Kong Island, where two water cannons were to be stationed at the government headquarters in Admiralty and near Beijing’s liaison office in Sai Ying Pun, the sources said.

The remaining 1,000 officers would be based in other districts, such as Mong Kok, with another water cannon on standby in West Kowloon.

Hundreds of people were killed on June 4, 1989, as China’s People’s Liberation Army cracked down in and around Tiananmen Square on pro-democracy protesters who for weeks had gathered there to call for greater democracy as well as political and social reforms.