The authorities have asked all those people who were in China, and have returned to the state starting January 1, to see that they seek proper medical attention in case of any need…reports Asian Lite News

Over 400 people in Kerala are under observation for suspected coronavirus, which includes five in hospitals, while the others are at their homes, a Central health official who is currently touring Kerala, said on Tuesday.

The leader of the central team which is currently inspecting the arrangements in Kerala set up to deal with the coronavirus threat, Shaukat Ali, said that 436 people are under observation in the state in the wake of the deadly virus taking a heavy toll, in China, where it was first reported.

“While screening of all passengers arriving at the Cochin airport began on Sunday, similar facilities are now in place at the Thiruvananthapuram airport, starting from today,” added Ali. 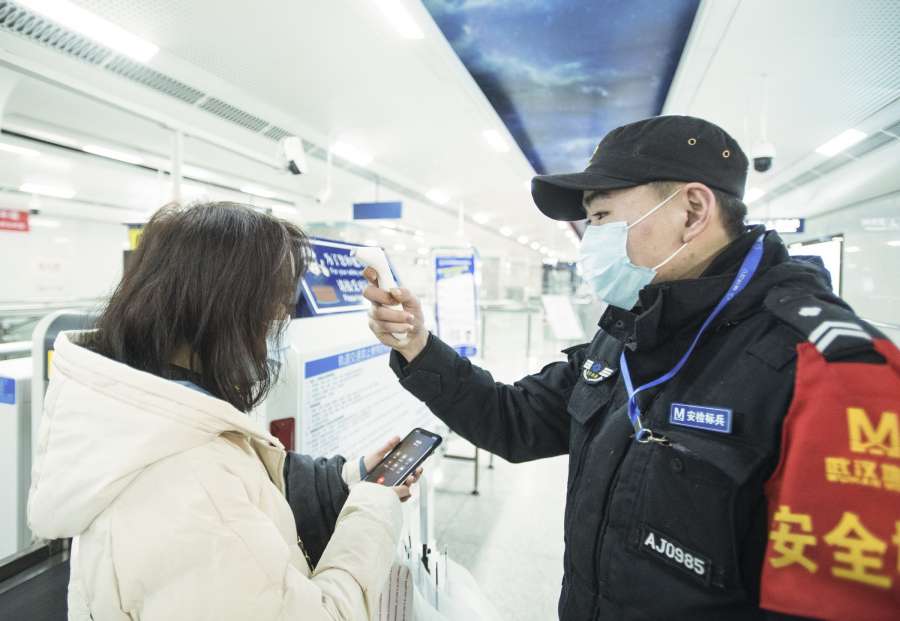 The authorities have asked all those people who were in China, and have returned to the state starting January 1, to see that they seek proper medical attention in case of any need.

Meanwhile, a student from Kerala in China’s Wuhan said that they are unable to move out as all modes of transport from the location have been banned and, hence, they have to stay put in the province.

“Things are tough here and we are all looking forward to the Indian government to see that they are brought back to India,” said the medical student who spoke to the media over phone from Wuhan.