Google has apparently delayed the launch of Android 11 Beta version as several US cities are currently under protests over the death of George Floyd in Minnesota.

The tech giant earlier planned to showcase new features in Android 11 on June 3.

“We are excited to tell you more about Android 11, but now is not the time to celebrate,” tweeted Android’s developer account.

“We are postponing the June 3rd event and beta release. We’ll be back with more on Android 11, soon,” it added.

Minnesota Governor Tim Walz has activated “full mobilization” of the National Guard after four straight nights of violent protests in the US state’s biggest city of Minneapolis over the death of Floyd, an unarmed black man, in police custody.

In New York, officials on Saturday denounced acts of violence that took place during the protests, leading to the arrest of 300 protesters.

Some Twitter users, however, questioned Google’s move to delay the Android 11 Beta launch owing to political unrest in the US. 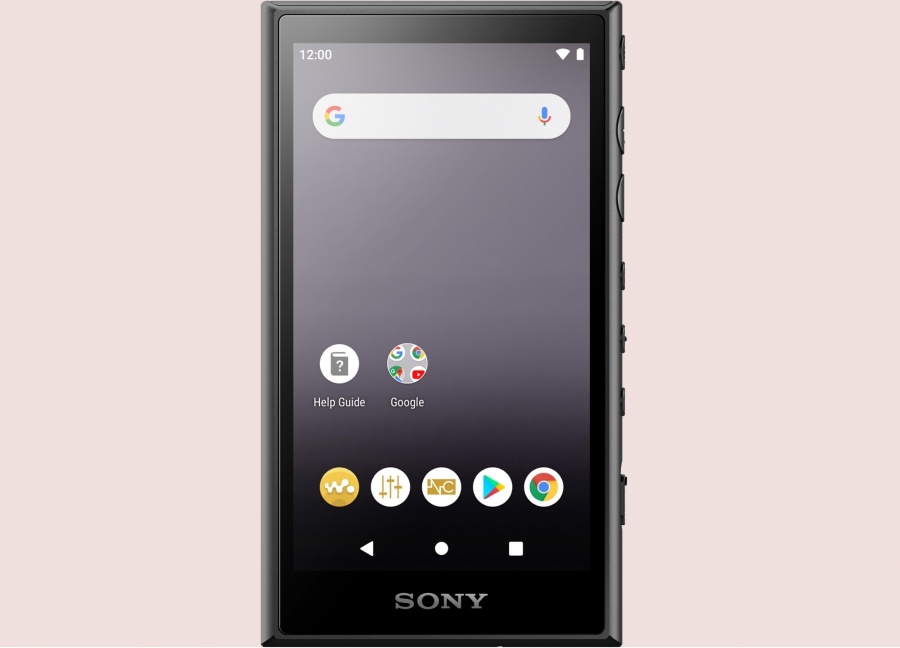 “What does politics have to do with postponing the June 3rd event?” tweeted one user.

Another commented: “Google didn’t specifically point out but it is pretty obvious “now is not the time to celebrate” Android Police also made an article about it implying it’s because of George Floyd. Seems ridiculous to postpone a mobile OS event bc of it. PS5 is on schedule”.