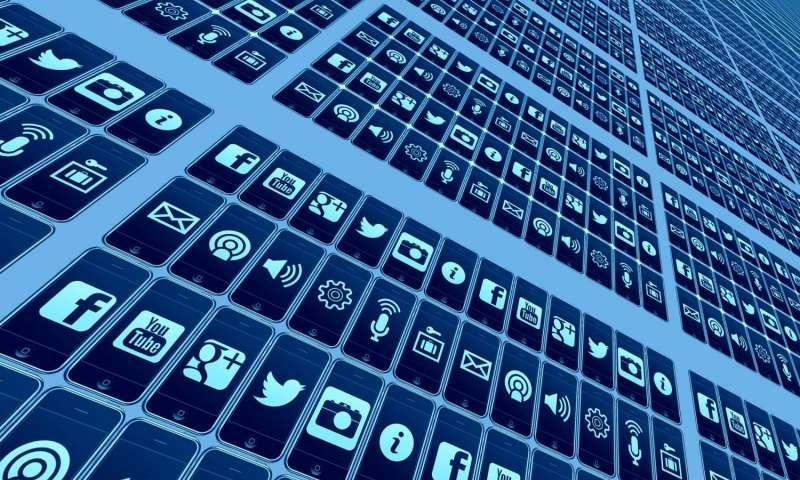 What is the difference between a roti and a Paratha? Apart from the taste, it is 18 per cent GST that can be imposed on Parotas (or Parathas) because these need to be heated before consumption.

Mahindra Group Chairman Anand Mahindra took to Twitter on Friday after the Karnataka bench of Authority for Advance Rulings (AAR) ruled recently that ‘Parotas’ are not rotis and, therefore, can be taxed at higher 18 per cent GST compared to 5 per cent for rotis because they need to be heated before consumption.

“With all the other challenges the country is facing, it makes you wonder if we should be worrying about an existential crisis for the ‘Parota.’ In any case, given Indian jugaad skills, I’m pretty sure there will be a new breed of ‘Parotis’ that will challenge any categorization,” Mahindra tweeted.

With all the other challenges the country is facing, it makes you wonder if we should be worrying about an existential crisis for the ‘Parota.’ In any case, given Indian jugaad skills, I’m pretty sure there will be a new breed of ‘Parotis’ that will challenge any categorisation! https://t.co/IwHXKYpGHG

The Karnataka bench’s order comes after a Bengaluru-based ready-to-cook food maker sought the authority for more clarification on GST rates for variants of parotas.

As the post went viral, Twitterati flooded the social media with their reactions.

One Twitter user said: “According to new GST ruling, Roti & Chapatti : 5 per cent GST Tax, Porotta : 18 per cent GST Tax. Kerala “Parota” is not “Roti” because unlike rotis which are ready to eat, Porotas need to be heated before consumption. Height of Indian Bureaucracy. #HandsOffPorotta”.

Another Twitter user asked: “You spell it as Parota, Parotha, Parontha, Paratha or Parantha? I grew calling it Parantha. More the letters, higher the tax?”

The company called iD Fresh Food contended that its products should be treated in the same way as khakhra, plain chapati or roti under the law.

iD Fresh Food in a statement on Friday said it has decided to appeal further on this matter. 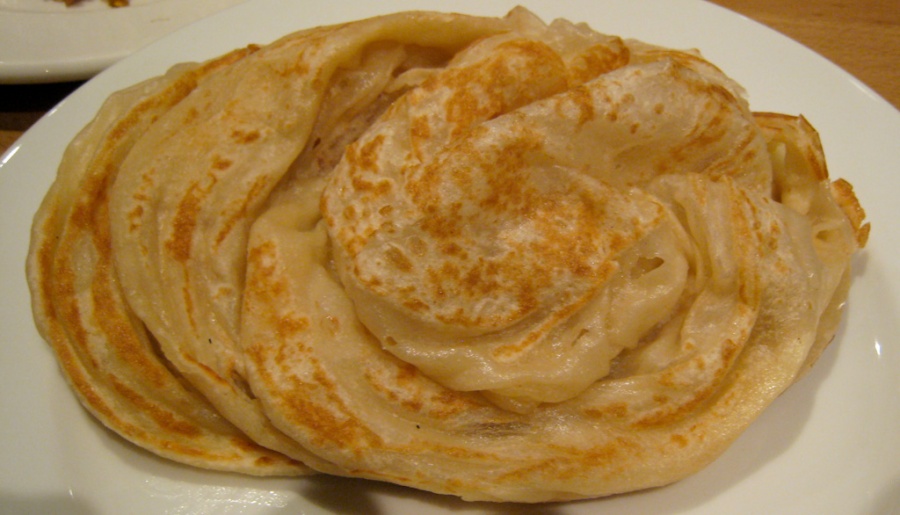 “We have decided to appeal against the recent ruling by the Authority of Advance Ruling (AAR) Karnataka that ‘parota’ as classified under Chapter Heading 2106 is not khakhra, plain chapati, or roti, so 18 per cent of GST is applicable,” said PC Musthafa, CEO and Co-founder, iD Fresh Food.

Meanwhile, another Twitter user commented: “How about puri or for that matter Amritsar’s Chole Kulche? Which has Aloo in it. With this additional ingredient in it, exclusivity of 28 per cent may be fine”.