Under the broad ambit of the MoU, cooperation between Finnish companies and Indian defence public sector undertakings could be explored…reports Asian Lite News 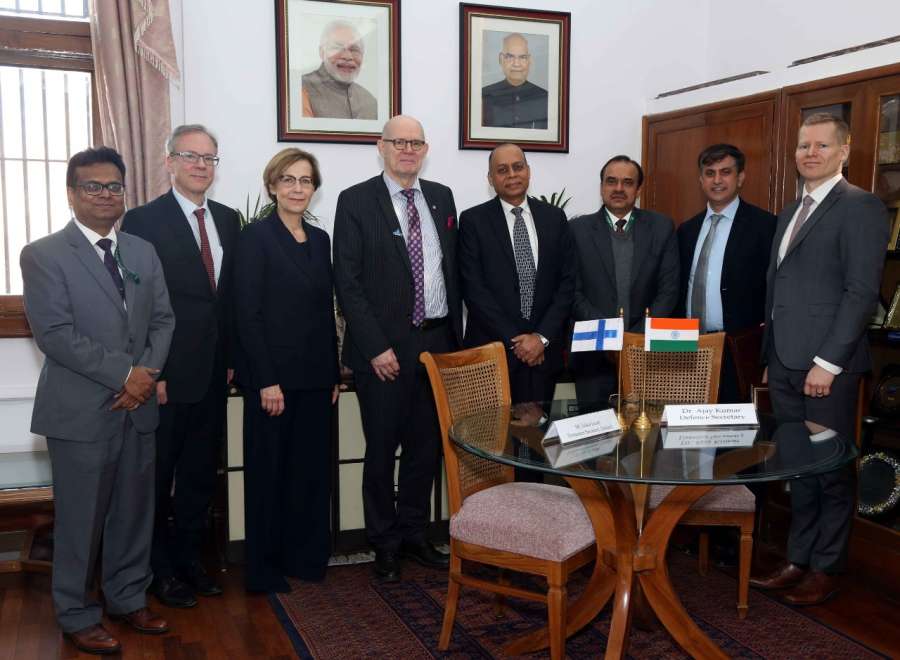 Defence Secretary Ajay Kumar and and the Finnish Defence Ministry’s Permanent Secretary, Jukka Juusti signed the Memorandum of Understanding (MoU) on co-operation in the field of production, procurement, research and development of defence-related equipment and industrial cooperation on the sidelines of Raisina Dialogue 2020.

Under the broad ambit of the MoU, cooperation between Finnish companies and Indian defence public sector undertakings could be explored.

The MoU was under discussion since the Defence Expo 2018 and has now been formalised in the run up to Defence Expo 2020, to be held in Lucknow between February 5-9.

In 2019, Juusti had led a delegation to the Aero India in Bengaluru and post his visit, evinced his country’s interest to participate in the ‘Make in India’ vision and formalise an arrangement for defence industrial cooperation through an MoU. 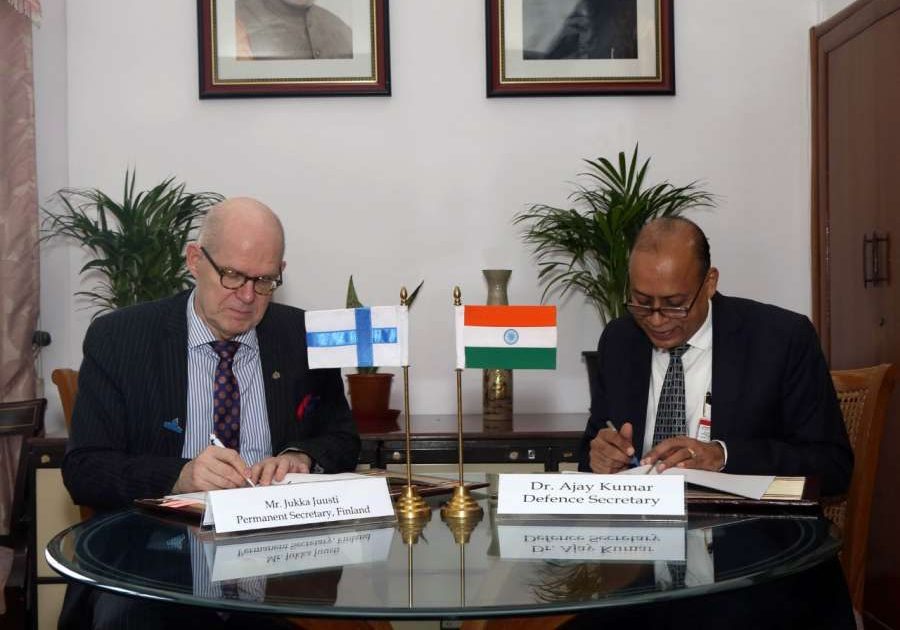 On February 13, 2016, Finland’s Prime Minister Juha Sipila had bilateral discussions with Prime Minister Narendra Modi during his visit to India for the inauguration of the ‘Make in India’ week.

In April 17, 2018, Prime Minister Modi held a bilateral meeting with Sipila during the first India-Nordic Summit in Stockholm, Sweden.

Also, a delegation from Finland had visited India between November 29 and December 2, 2018 to explore new business opportunities for Finnish companies.