Hitting hard at the Centre, Kerala Chief Minister Vijayan pointed out that the Centre does not have a system to support or provide information to those who wish to migrate to foreign countries, nor to ensure their safety. Meanwhile, inorder to portray the boycott of the event by the Congress in poor light, Mr Vijayan, on his Twitter, shared a letter from Wayanad MP Rahul Gandhi wishing the LKS all success….reports Asian Lite News 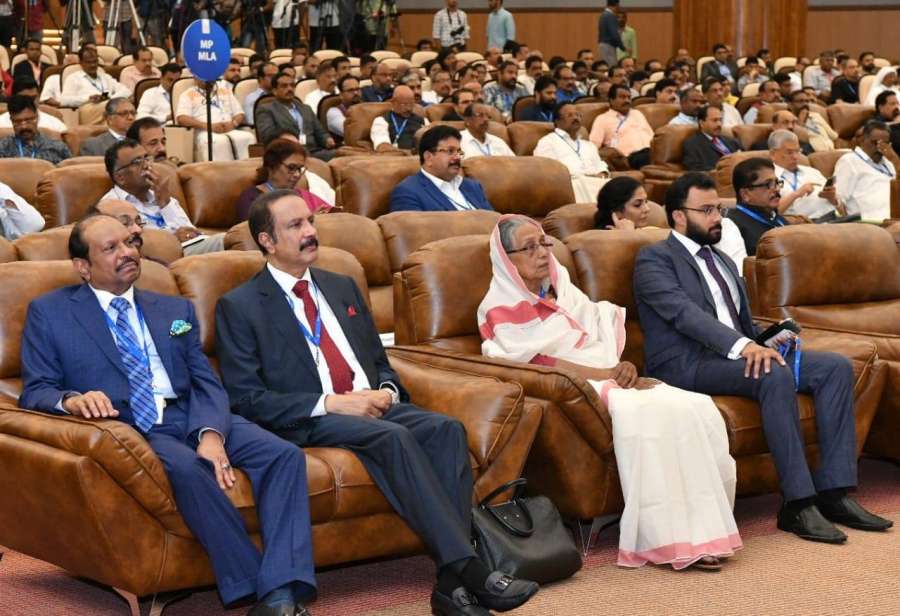 Even as the Loka Kerala Sabha (LKS) began with the boycott by both the Congress and the BJP, Kerala Chief Minister Pinarayi Vijayan in his inaugural address, here on Thursday said that the state government will take it up with the Centre for necessary legislation to ensure the welfare of expatriates.

LKS, a brainchild of Vijayan, is the diaspora meet of Keralites settled outside the state, mostly in the Middle East.

The first edition was held in January 2018, which came out with a mandate of meeting every other year and this time with the Congress and the BJP boycotting it, the sheen appears to have been lost.

“There is no national policy or legislation regarding the welfare of expatriates, in spite of the challenges and exploitation they face abroad. The Centre’s insensitiveness towards the problems faced by expats is quite unfortunate. The state government has taken a lot of initiative in this regard, in spite of its limitations,” said Vijayan while addressing the inaugural function. 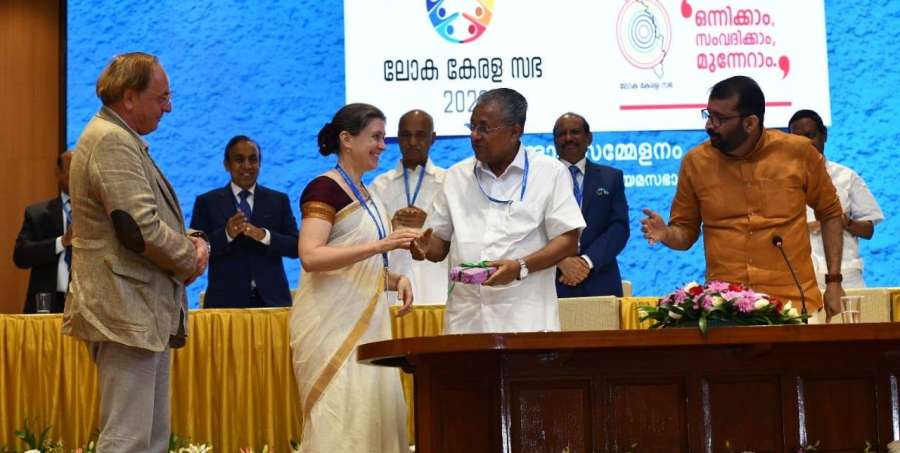 Hitting hard at the Centre, Vijayan pointed out that the Centre does not have a system to support or provide information to those who wish to migrate to foreign countries, nor to ensure their safety.

“But, the state government has initiated a pre-departure training and also started skill development courses to cater to the need of professionals in foreign countries. It is unfortunate that the Centre does not equip the embassies to efficiently interfere and end exploitation of expatriate employees abroad. The state government is trying to maximize its help in this area too, with the formation of Pravasi Legal Cell,” said Vijayan.

He further pointed out that there is no national level policy to ensure rehabilitation of the returnees. 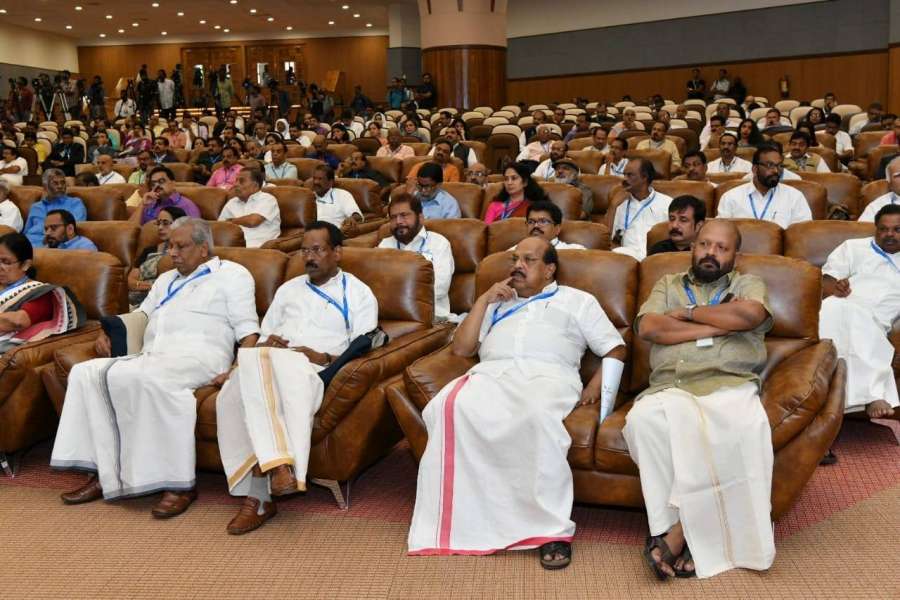 “The State Government has taken steps in this regard too by strengthening the activities of Pravasi Welfare Board. A consortium of expatriates, state government and the central government may be formed and the government will bring this to the notice of the Centre,” said Vijayan.

However, taking potshots against Vijayan in particular and the LKS in general, was V. Muraleedharan, Union Minister of State for External Affairs, the only BJP Minister from Kerala in the Narendra Modi cabinet, who was an invitee to the event, but decided to skip it.

“This is nothing but a fund raising event of the CPI-M. The state can do nothing without the support of the Centre, especially when it comes to the needs of the expatriates. If the state government was really serious, they would have taken action against 52 cases that the External Affairs Ministry had intimated to the state government against illegal recruitments in the state. They acted in just nine cases,” said Muraleedharan. 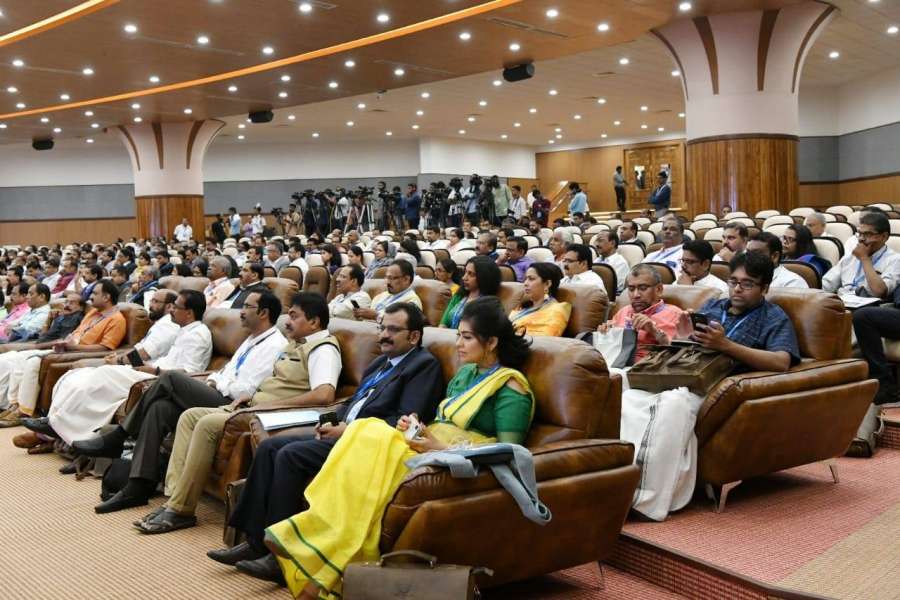 “There has to be strict action. It becomes the responsibility of the Centre to bring back such people who have been cheated by these agents. The Centre is currently engaged in preparing new rules for the welfare of expatriates, but here in the name of the diaspora, it’s just a free for all,” added Muraleedharan.

The Congress-led UDF in Kerala had announced its decision of boycotting the event last month after it found out that nothing positive came out after the first LKS and the second edition is one where money is being blown up for no reason and the diaspora will not benefit anyone.

To portray the boycott of the event by the Congress in poor light, Kerala Chief Minister Pinarayi Vijayan, on his Twitter, shared a letter from Wayanad MP Rahul Gandhi wishing the LKS all success. It was strongly contested by the state leadership of the Congress.