China is aggressively pursuing a diverse range of tactics — from cyber-attacks to recruiting insiders for economic espionage, Indian security agencies have warned. The specific alert circulated among key stakeholders suggests that Chinese operatives are not only planning to steal classified cutting-edge defence technology but also eyeing to recruit the best academicians and researchers around the globe, especially from the US.

Sources said they have noticed that China has authorized an “aggressive program of stealing US science and technology information by recruiting Americans in the technology sector with access to trade secrets”.

In the technology sector of the US, many Indians scientists are working at the forefront. “This is a serious matter for Indian government and security establishments,” said a top source further adding that Chinese always pursue economic espionage because it suits their low-cost

manufacturing sector on the basis of stolen research and costly design developed by top companies across the globe.

“An alert was also issued in early January about Chinese cyber intrusion attempts at several companies where Indian researchers are working. The espionage attempt was to target UAV technology and certain top-end military equipment designs. After stealing the techniques and design, China starts producing this equipment domestically and sells at a cheaper rate, inflicting irreparable damage to the original equipment manufacturers,” the sources in the security establishment observed.

Recently, the US accused China of targeting academia by sending researchers to American labs and using talent recruitment programme to steal scientific analysis. The US has also found that young recruits of the People’s Liberation Army posing as students are entering into various universities across the globe to get research papers and recruit academia.

Earlier this year, the US charged a former Boston University student of visa fraud for failing to disclose the status as a lieutenant in China’s People’s Liberation Army. 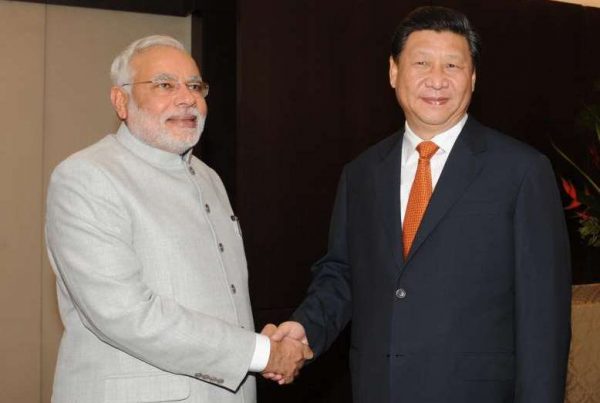 The US intelligence agencies have found that their “universities have become a soft target in the global espionage war with China”.

In January this year, the US Department of Justice charged a leading academician at the Harvard University for hiding his alleged role in a Chinese government programme.

In July last year, the Federal Bureau of Investigation (FBI) Director Christopher Wray had revealed that the FBI is probing nearly 1,000 cases of economic espionage and attempted intellectual property theft, nearly all of them leading back to China.

Accordingly, Indian Missions have been informed about the threats being posed by Chinese spies and attempts to recruit Indian scientists and technologists working in the US and other parts of the world.

Sources further stated that security establishments in India have informed the scientist fraternity to be on alert amid threat posed by Chinese spies. 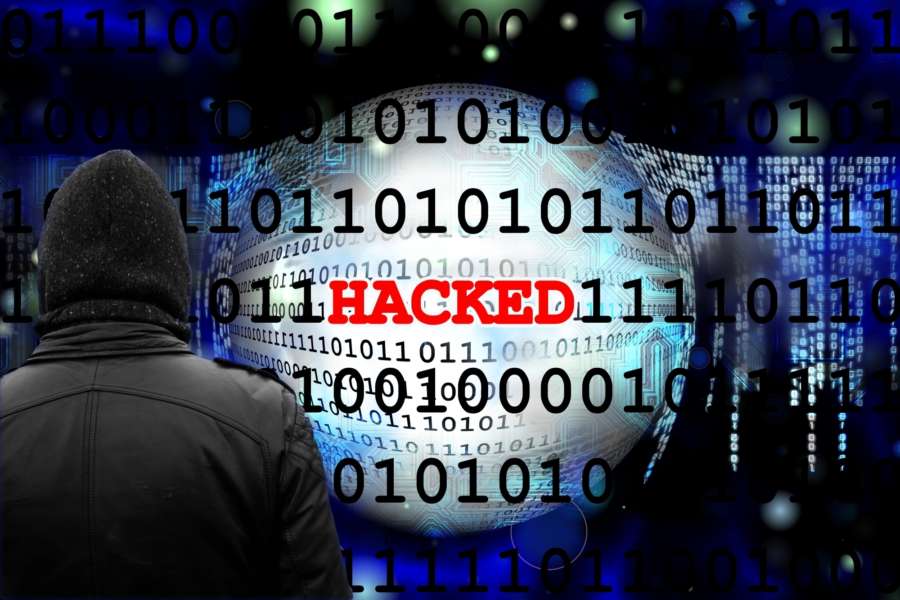 The Chinese had earlier recruited personnel, Dongfan Chung, working at Boeing for economic espionage. Chung had stolen secret technology to benefit the Chinese government and during the raid at his house, more than 2.5 lakh classified pages related to Boeing were recovered.

“There has been intense debate on the international platforms regarding Chinese-sponsored theft of intellectual property. American agencies have gone on record to say that China was targeting trade secrets. In the backdrop of pandemic and global health crisis, Indian establishments in defence and technology sectors have been told to be extra cautious as China is planning to become the most advanced economy while the other countries are crippled by the highly contagious virus,” the sources further added.