Prime Minister Narendra Modi on Thursday urged India Inc to come forward and convert the ongoing COVID-19 crisis into a turning point for the industries to make India a self-reliant nation.

Addressing the inaugural speech on the 95th annual plenary session of the Indian Chamber of Commerce (ICC) via video conferencing, the Prime Minister said: “India is facing a lot of challenges — be it COVID-19 pandemic, locust swarms invasion, cyclone Amphan, mild tremors and recently the gas well explosion in Assam’s Tinsukia. Corona pandemic would be the turning point for all of us as India becomes self-reliant due to this crisis. Time has come to become self-reliant and we must turn this crisis into an opportunity.”

Harping on the issue of speedy implementation of policies declared to make India self-reliant, he said that “Aatmanirbhar” (being self-reliant) lessons start at home and it is high time that India becomes ‘vocal for local’. He said that self-reliant India is based on self-confident Indians.

“People of India have always lived the aspiration to be self-reliant. The crisis has always helped strengthen our will power. Our industries should take advantage of the trust factor developed towards India as the world is now looking for a reliable partner. Our industry players will have to think on how they will turn India into the next exporters’ hub,” Modi said, adding that it is only possible when we execute things unitedly. 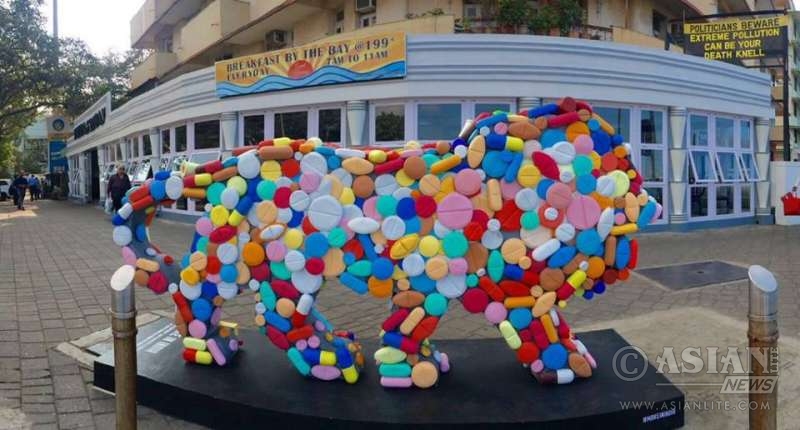 He said that it is a testing time for Indians, but how we fight out the crisis would determine the future course of the country. The Prime Minister said that Indians are saving a total of Rs 19,000 crore due to usage of the LED bulbs. Carbon emissions have also reduced significantly due to the same.

“We have to take the Indian economy out of ‘command and control’ mode and take it towards ‘plug and play’. We must not take a conservative approach. It’s time for bold decisions and bold investments. It’s time to prepare a globally competitive domestic supply chain,” the Modi said to India Inc.

To remember Swami Vivekananda, Modi said that the simplest method to be worked upon at present is to induce Indians to use their own products and get markets for the Indian artworks in other countries. He said that the manufacturing sector in West Bengal needs to be revived with bold investments. 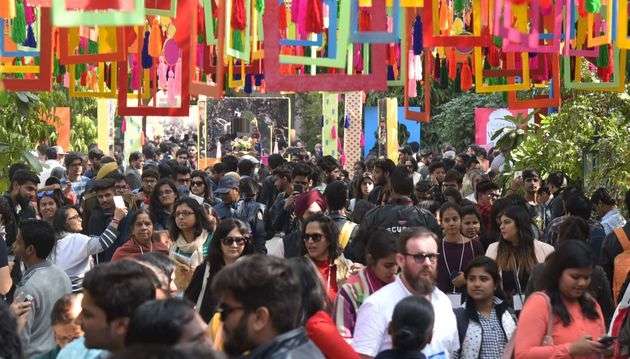 “We need to revive the historical excellence of West Bengal in the manufacturing sector and jute industry. We’ve always heard the adage ‘what Bengal thinks today, India thinks tomorrow’. Time has come to make it happen. We have to take inspiration from this and move forward with a resolution,” he added.

As recent decisions taken by the Centre for farmers have freed agriculture economy from years of slavery, Modi said that like Sikkim there is a huge opportunity lying in the entire Northeastern region to be developed as a hub for organic farming.

“The NE region can be turned into an organic capital. If members of the ICC can think on this line it can snowball into a huge organic movement with a global identity. People-centric and planet-friendly development has always been the key priority of our governance. We have empowered our farmers to a great extent. We need to take benefit of the present situation,” the Modi said. He said that Kolkata can also emerge as a leader in the entire region taking lessons from its past.

The Prime Minister said that the banking services have also reached the poorest sections of the society. The economy has also become cashless due to the UPI usage. Modi urged the ICC to set big targets to be achieved by 2025 when the business body will celebrate its 100-year anniversary.

Earlier on June 2, Prime Minister Modi had also addressed the annual general meeting of the Confederation of Indian Industry (CII), through a similar video conference.