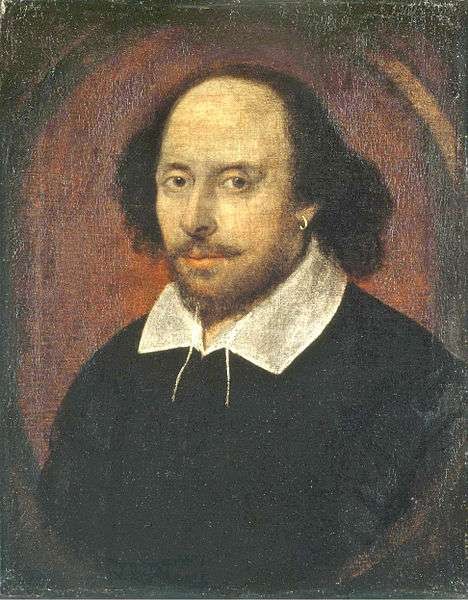 A major £1.7 million project to re-connect Birmingham’s communities with the city’s Shakespearean heritage has been officially launched.

‘Everything to Everybody’ – a collaboration between the University of Birmingham and Birmingham City Council – will revive the fortunes of the city’s almost-forgotten Birmingham Shakespeare Memorial Library (BSML), now held right in the heart of the city in the iconic Library of Birmingham.

It will re-vitalise the first, oldest and largest Shakespeare collection in any public library in the world and one of the UK’s most important cultural assets.

The National Lottery Heritage Fund has granted £675,200 to the project, which has also secured significant funding from Mike Gibbs and History West Midlands. The total value of the project currently stands at £1,710,667.

The project unites the Shakespeare archive, founded in 1864, with the George Dawson Collection (GDC) – a wealth of documents relating to the nonconformist preacher, lecturer and activist, who founded the Library as part of a pioneering ‘Civic Gospel’ which helped make 19th-century Birmingham the world’s most progressive modern city

Professor Sir David Eastwood, Vice Chancellor and Principal of the University of Birmingham, said: “It is excellent news that such a powerful, imaginative, and well-conceived project has secured the funding it deserves. We are proud to work with Birmingham City Council to renew George Dawson’s ambitious legacy of opening up Shakespeare and elite culture to absolutely everyone today. Dawson was a ‘trailblazingly democratic’ figure who helped to make Birmingham a real force in world culture. He was an inspiration for our founder Joseph Chamberlain, who established the University of Birmingham as England’s first civic university in 1900.”

Commenting on the impact ‘Everything to Everybody’ will have on the cultural landscape of Birmingham, Project Director Professor Ewan Fernie commented: “The founders of the Birmingham Shakespeare Memorial Library tried to give ‘Everything to Everybody’, including the most precious books and culture. They wanted to make a new, more richly inclusive kind of culture with all the citizens of the city.  Now, more than 150 years later, we’re going to try again.”

The project will be divided into four interdependent strands:

·       SHARING: Creating activities with Birmingham communities to encourage people from different backgrounds to enjoy the collections.

These strands will enable the city‘s communities to contribute through family days, open days, workshops, community-curated exhibitions, digital exhibitions and neighbourhood productions. The project will also give volunteers the opportunity to acquire new skills as they help to digitise the collections and work with community groups and partners to organise events.

Project Patron of ‘Everything to Everybody’, the acclaimed Birmingham-born actor Adrian Lester said: “I am so happy that the ‘Everything to Everybody’ Project has been awarded these funds. There are so many brilliant, talented, curious people in Birmingham, who, because of the Heritage Fund’s decision will get the chance to explore the work of our greatest writer like no other generation before them.  Creating access changes everything. This project will help revive the legacy of the city’s great people’s Shakespeare Library, connecting it to the forgotten history of Birmingham as a pioneering cultural centre. It will seek to engage and involve ordinary people from all of Birmingham’s diverse communities with this fantastic cultural resource. I am proud to be its patron and I can’t wait to get started on the next stage!”

The programme will be delivered via a range of more than 40 collaborations with established and grassroots cultural organisations, including the Royal Shakespeare Company, the Shakespeare Birthplace Trust, the Birmingham Rep, Birmingham Museum and Art Gallery, Desiblitz, Sense Arts for people with complex disabilities, the Canal and River Trust, the Muath Centre, the Jewellery Quarter Research Trust and Polish Millennium House.

Councillor Ian Ward, Leader of Birmingham City Council, said “Shakespeare wrote for everybody and his legacy must not be hidden away, so it is great news that this wonderful project is receiving the funding it needs. We want people from all backgrounds to rediscover Birmingham’s Shakespeare Library so an extensive programme of community-led activities will help make his legacy mean something to everyone.”